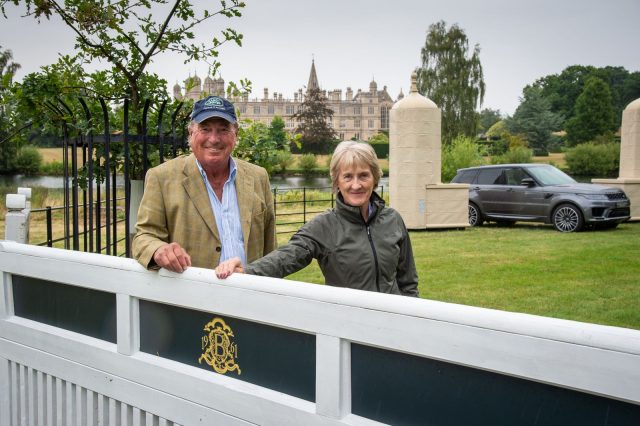 The countdown to Burghley 2018 has begun! We have a lot to look forward to at this year’s iconic British four-star, which takes place on the Burghley Estate in Stamford, Lincolnshire Aug. 30-Sept. 2, including an innovative change to the cross country course design.

This is pretty wild, and it’s a first for the UK: a flyover has been created that enables the cross county course to run in a figure of eight — horse and rider go under in one direction, and over in the other. The design has been used at a couple other events before, including Aachen in Germany, but Burghley’s layout with the lake and the massive trade stand area has made changing things up a challenge.

“This year’s Burghley is actually very different from anything we’ve ever done before because we’ve introduced a flyover,” says Captain Mark Phillips, who has been designing the course since 2005. “It means I can reverse one part of the course but not the other without any danger of the horses meeting — one out, one on the way back — which gives us much more flexibility in the future.”

It’s a complete change from what we’ve seen before, a total reshuffling of obstacles, and Phillips says he expects the new layout to make the time the hardest it has ever been, not to mention throwing the riders for a loop.

“When riders go round and round in one way they learn how to do it pretty good, nobody has ever done it this way so they are going to have to ride by the seat of their pants,” he says. “I think it will help the cream come to the top as no one has ever ridden this one before, so it will be very much about feeling how much petrol your horse has got left in the tank as to when you can press and when you can be conservative.”

This video interviews Phillips, as well as two local riders who will be contesting this year’s event: 26-year-old Burghley rookie Emily Prangnell and 44-year-old Sarah Cohen who finished 5th at Burghley aboard Wexford Lady in 2005. 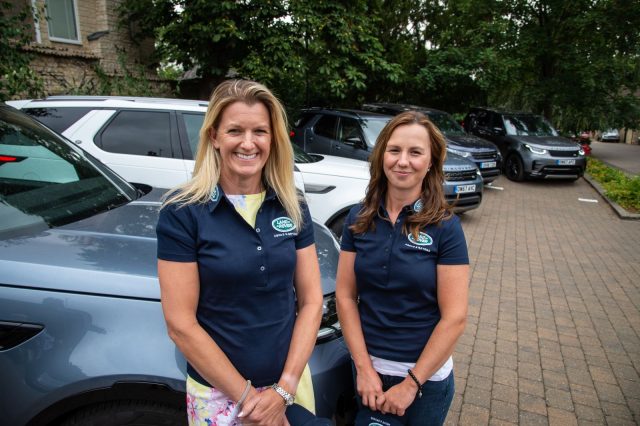 Ninety-eight combinations were entered in Burghley at the closing date, including four American combinations: Boyd Martin with Steady Eddie, Lillian Heard with LCC Barnaby, Andrea Baxter and Indy 500, and Buck Davidson with Park Trader. A maximum of 85 pairs will ultimately be accepted.

The multi-award-winning Land Rover Burghley Horse Trials from Aug. 30 – Sept. 2 has been established as a major international equestrian and social event in the autumn sporting calendar for over 50 years. For more information visit burghley-horse.co.uk.