We’re sad to report today that Carrick, John Williams’ 2004 Olympic partner, was euthanized yesterday from health complications at the age of 25.

“He was in no pain and it was all very peaceful,” Ellen Chaney said. Carrick has been under her care for almost 22 years and has spent his retirement at her farm in Southern Pines. “His longtime companion, Sloopy, stood near. Carrick was incredible: wise, kind, arrogant, generous. He has left a huge void here.” 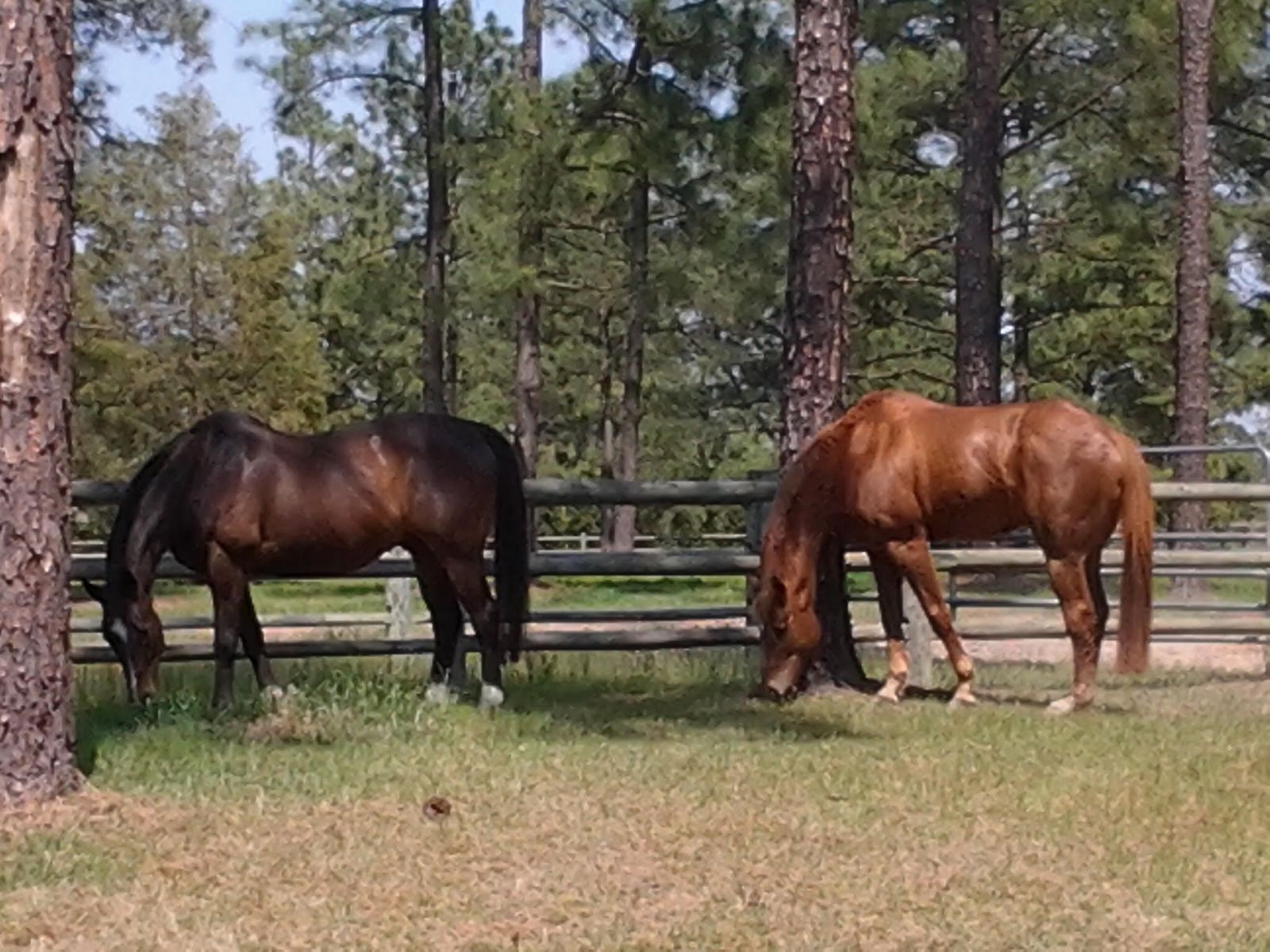 Sloopy and Carrick enjoying a graze together. Photo courtesy of Ellen Chaney.

We’d like to thank Carrick for the special memories as one of the greats of our sport. Rest in peace, old friend.

Please leave your tributes and memories to Carrick in the comments section of this article.