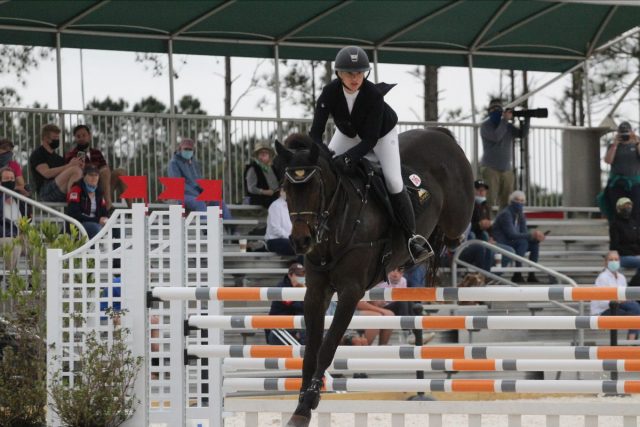 It was a soggy show jumping day at Stable View, with a couple holds due to rain and lightning. Jumping for the CCI*-S and part of the CCI2*-S were postponed until Saturday, which anticipates a much improved forecast.

In the CCI4*-S Marilyn Little and RF Scandalous built upon their dressage lead, jumping clear around the Chris Bernard-designed course. No surprise here — as we noted in “By the Numbers,” this pair has had only two rails in 16 of 18 career stadium rounds; the last one occurred in 2018. 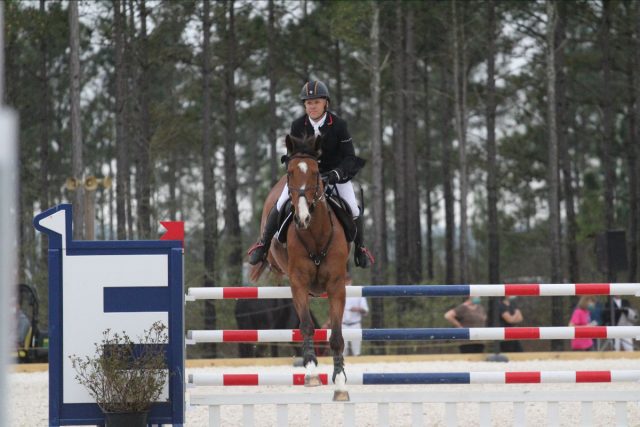 Phillip Dutton and Z, another notoriously careful jumper, kept all the rails up to move from fourth after dressage into second. Buck Davidson and Erroll Gobey moved from sixth to third. Tamie Smith with En Vogue and Buck with Carlevo, who were in equal second after dressage, had one and two rails respectively to slide down a few places. In fourth is Jennie Brannigan with Stella Artois; Phillip Dutton and Fernhill Singapore are fifth. A few pairs managed to leapfrog their way into the top 10, with 12 double-clear rounds in the 50 horse field. 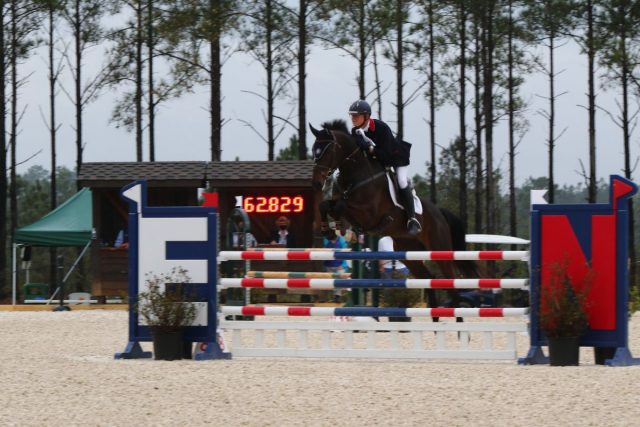 The CCI3*-S division has a new leader, Leslie Law with Lady Chatterley, who moved up from second when Amy Ruth Borun and Vitalis withdrew. Liz Halliday-Sharp and Cooley HHS Calmaria advanced into second, and in third is Tim Bourke with Lennard. Rounding out the top five are Kurt Martin with D.A. Lifetime and Lillian Heard with Dassett Olympus. Seventeen out of 50 CCI3*-S pairs managed double clear rounds. 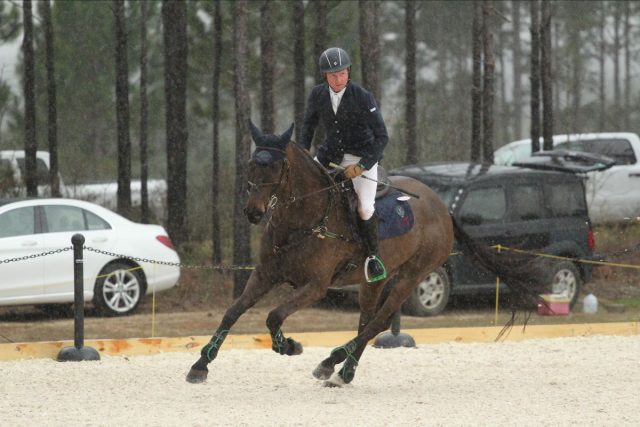 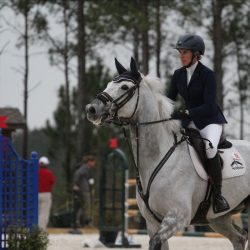 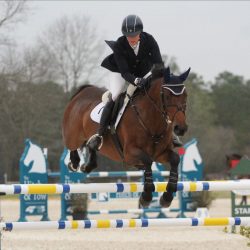 The CCI1*-S and CCI2*-S divisions completed dressage on Friday, with Alyssa Phillips leading both with FE Celestino and Cornelius Bo respectively. 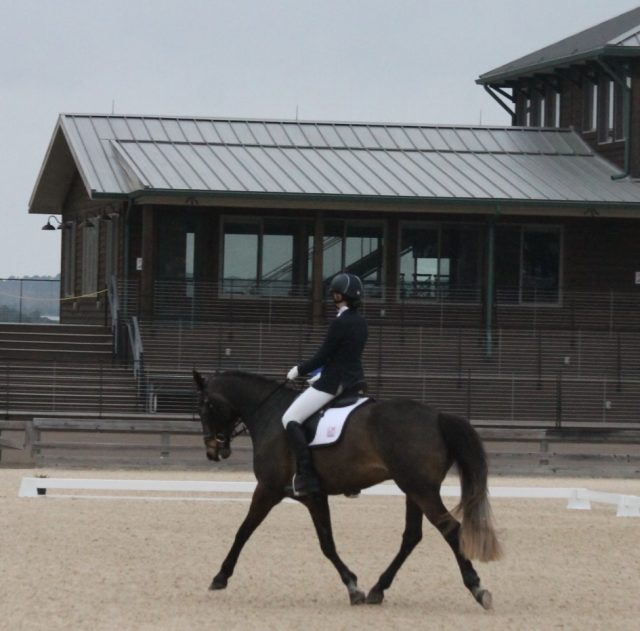 Crockett Miller and Mr Panda, 2nd in the CCI1*-S. Photo by Emilie Rollet.

The USEF/USEA Stable View Spring Horse Trials and Adequan/USEF Youth Team Challenge continues with the remaining show jumping and all cross country on Saturday. After six weeks with no measurable precipitation, the footing looks to be in excellent condition.