The Maryland 5 Star, the newest five-star event – joining Kentucky, Badminton, Luhmühlen, Burghley, Pau, and Australia as just the seventh event at the level in the world – drew the unenviable short straw of being the new event in a year decimated by the coronavirus pandemic in 2020. Forced to pivot away from its grand launch originally scheduled for October of last year, the Maryland 5 Star at Fair Hill organizing team is now looking ahead to its rescheduled premiere this October 14-17 in Cecil County, Md.

Equipped with a team possessing a wealth of experience in event management both in and out of the equestrian world, the Maryland 5 Star aims to provide quality equestrian sport through the running of a CCI5*, the USEF CCI3*L National Championship, and the East Coast Young Event Horse Championships, encapsulating the sport from every angle.

As many events have experienced in the last twelve months, the process of pivoting to a closed venue or having to cancel altogether is a formidable one. When it became clear that last year’s event could not go forward, the team immediately set about ensuring the 2021 event would be the best it could be.

Event Manager for Marketing, Promotion, and Competition Management Kaleigh Collett explains: “It was inevitable that we would have to cancel last year. There was simply too much unknown going into October and with it being the inaugural event we wanted to present it in the best light we could, and we didn’t feel it would be the best in those circumstances. Having this extra year has given us some time to really focus and and fine-tune the event. We’re still trying to be cautiously optimistic and move forward as best we can.” 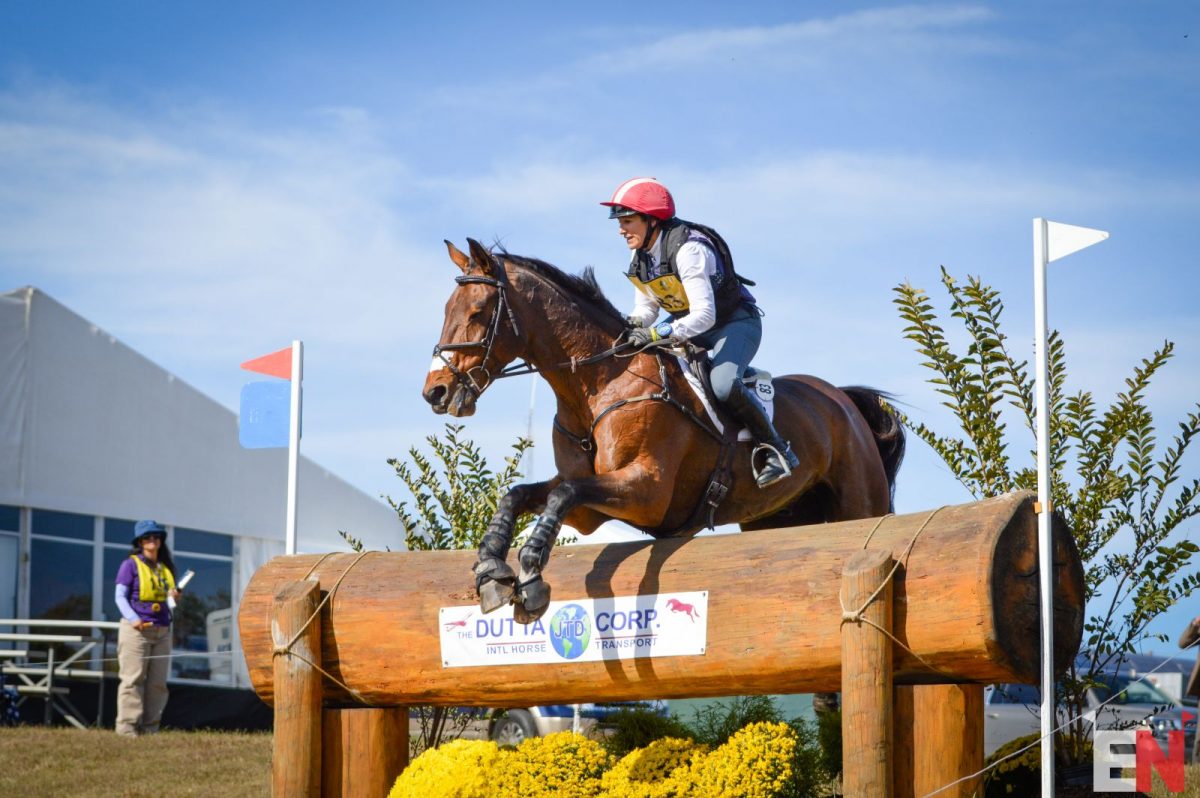 Current USEF protocol prohibits spectators at all licensed events through June of this year. With the potential for this rule to be extended into the fall, the team is looking at their revenue streams from a variety of angles.

“We are thinking about it in several ways – no spectators, limited spectators, higher percentage, and full capacity,” Kaleigh explained. “To say that we aren’t reliant on spectators wouldn’t be true; with any event it would be a huge revenue source, but our hope and plan is to run the competition in some way. Hopefully by early summer we’ll know more about a spectator population.”

To that end, the event is holding off on opening ticket sales at the moment, but will make them available should spectator protocol shift to allow a certain percentage of fans to attend. The event has a ticketing partner in place and will be ready to open ticket sales once they have more direction from the governing bodies.

Recognizing the importance of a quality streaming and digital approach, particularly given the evolution of sporting events in the wake of the pandemic, the organizing committee has also tapped the expertise of Connie Sawyer for Broadcast Production. Connie currently oversees television and streaming production, distribution, on-site logistics as well as the implementation and delivery of Longines rights and FEI Jumping World Cup™ Series and brand standards at all Longines FEI Jumping World Cup™ North America Events. 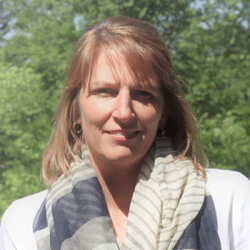 “(Connie) will be overseeing the live broadcast/live stream component, which we know even during COVID or post-COVID we can use to grow brand awareness for the event and as a way to enhance the overall viewership of the event,” Communications Director Chris Daley said. “Certainly live streaming and broadcast has become more and more important in the last year, so we want to make sure we’re putting proper focus on that element of our event.”

Also joining the leadership team is Director of Operations Dan Laufner, whose previous operational experience has spanned other sports such as professional tennis and NASCAR. “There will certainly be a learning curve to go through with the eventing competition side of things which I am really looking forward to,” Dan said via email. “For me, it’s more about applying overall event production best practices, my experience and success in overcoming unexpected challenges, working collectively with all vendors and key venue constituents, and bringing a fresh perspective/commercial innovations to provide the best and safest experience possible for all. As a reminder, we have a great partnership with Fair Hill International and one of the best Competition Directors in Mary Coldren whom I will work hand in hand to maximize the success of the competition.”

“We are thrilled to have Connie and Dan join our team because they will provide us with a very high-level of expertise within their particular areas,” said Jeff Newman, President and CEO of the Maryland 5 Star at Fair Hill, said in a recent press release. “I have known Dan for many years and worked closely with him on other major sporting events. He is someone we can lean on and trust to ensure logistics and operations run smoothly during our inaugural year.” Jeff added, “Connie will not only help us oversee and produce a high-quality broadcast and livestream for viewers, she brings so much added value with her deep event background and extensive relationships in equestrian sports.” 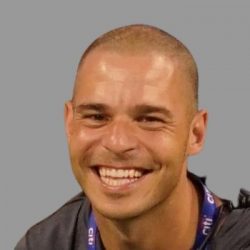 With massive facility upgrades and additions being made to the historic Fair Hill acreage as well as the ongoing support of the newly formed Sport and Entertainment Corporation of Maryland’s (The Sport Corp.), the Maryland 5 Star promises to be the event of the fall season. We look forward to bringing you along for more sneak peeks at the facility and more previews of the competition to come as we inch closer to October.