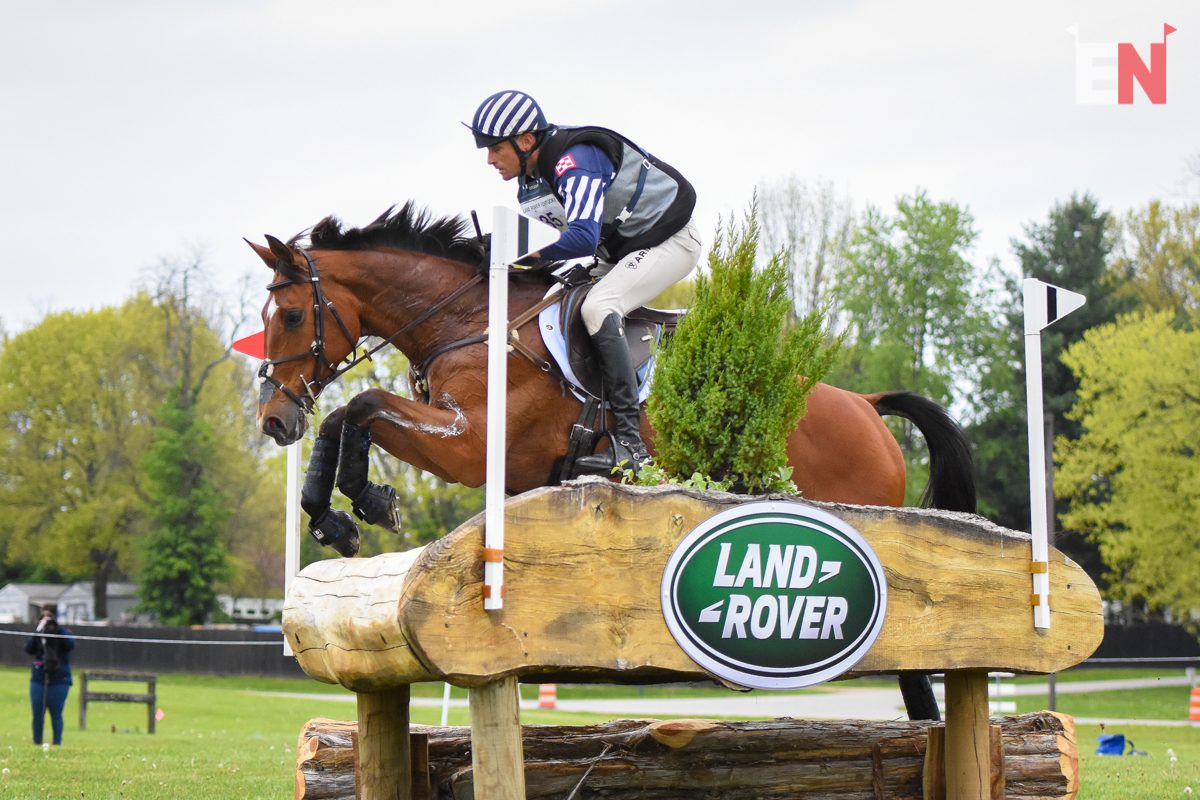 Boyd Martin and On Cue. Photo by Shelby Allen.

Boyd Martin announced today that the Turner family’s On Cue (Cabri d’Elle – On High) will miss the Land Rover Kentucky Three-Day Event after the 16-year-old Anglo European mare pulled up sore after training this week.

“We’ve decided that it would be better to save her for another day,” Boyd wrote on social media. “This is a heartbreaking call as I really felt that she had a big chance of being very competitive this year. As always, I’m grateful for Chris, Tommie, and TJ [Turner] for their support through the highs and lows with this magnificent mare.”

On Cue had a stellar year in 2021, placing highest in fourth for the U.S. at Kentucky (her 5* debut) in April to be crowned the USEF National Champion, winning the Advanced championship at AEC, and capping off the year by winning the inaugural Maryland 5 Star in October.

We’re wishing On Cue a smooth recovery and look forward to seeing her back in action later this year.

Keep up with all news leading up to the 2022 Land Rover Kentucky Three-Day event here.