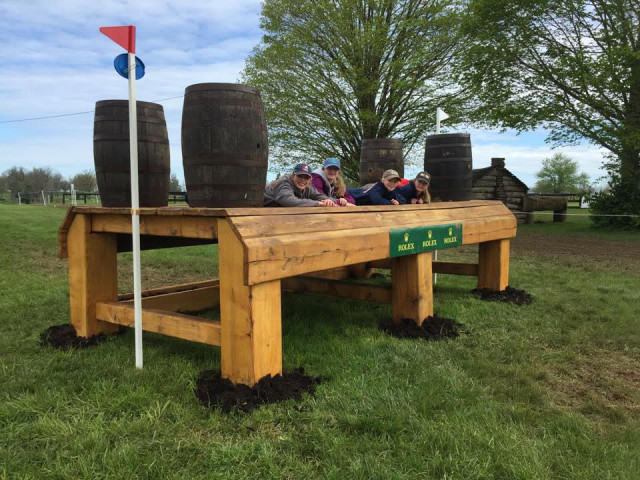 Members of 417 Eventing at Rolex. Photo via Cynthia Wiseman.

Eventing and fitness go hand in hand, and this is a correlation that Southwest Missouri eventer Cynthia Wiseman has taken to a new level. Together with a group of like-minded young riders, Cynthia and the 417 Eventing Team have teamed up with Girls On the Run to contest the Rolex 5K Twilight Race later this month.

Named after the area code of the area, the group consists of several riders and their coaches who are interested in all aspects of horsemanship. Cynthia recently volunteered to be the Assistant Coach of her local Girls On the Run chapter, which encourages girls in grades four through six to cultivate good values as well as a good base of fitness.

“We’re kind of a big family,” Cynthia explained. “Everyone is from a separate barn and has a different instructor, but we all work together really well. We tend to go to Rolex every year as a group, so this year we decided that the 5k would be a good goal.” 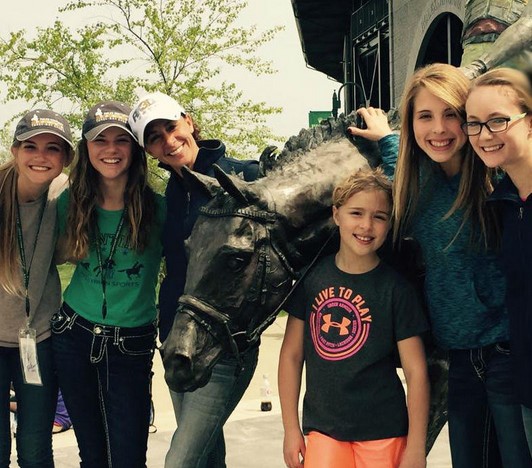 Cynthia looked into the Girls On the Run program as a potential tie-in. She found a program called SoleMates, which provides the opportunity to raise money to benefit Girls On the Run during their training. “It’s just a way to get us all on the same page,” Cynthia said. “We have girls in their teens as well as younger girls, and I like the idea of the older girls being role models.”

The Girls On the Run program integrates fitness with education, and the curriculum involves learning about life situations and skills while also exercising. “One of the exercises we did was on gossip; one girl started on one end of the gym with a piece of gossip written down. Then she had to run to the other side and tell another girl, whose job it was to try to get her off the subject instead of gossiping. They work in the running but it’s also about building respect.” 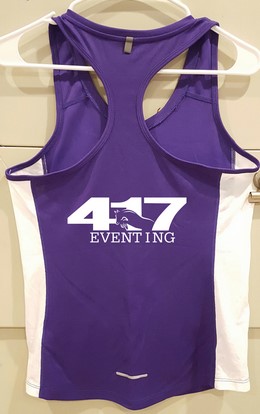 As 417 Eventing looks ahead to the Rolex 5K, everyone has different goals. Cynthia runs competitively and is planning to go for a personal best, while the other girls are ranging from training hard for a competitive finish to aiming to complete and have fun. Just as with eventing, running is a goal oriented sport that relies on the athlete’s dedication and training.

“All of the girls ride and are very serious about it, and I want them to also be serious about their fitness,” Cynthia said. “Understanding the importance of it is a big part of this sport, and the Rolex run is a great way to focus on both.”

417 Eventing will be raising money for Girls On the Run leading up to their run at the Rolex RK5K. You can view more information on their team here. If you’re interested in running the 5K at Rolex, you can register here.