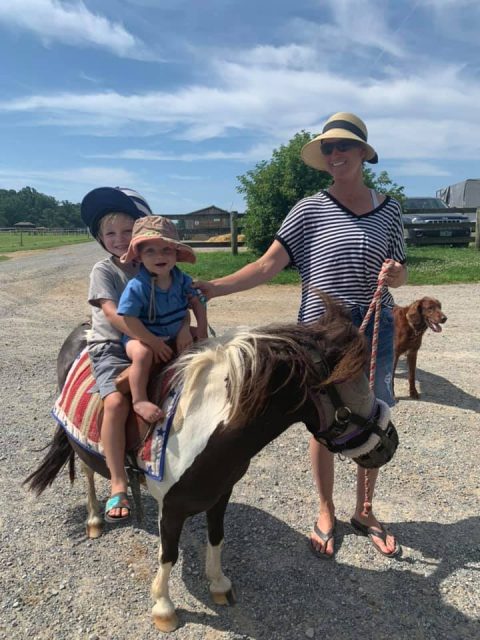 While there’s some pretty serious business to be done at the Pan American Games this year (little things like, you know, Olympic qualification) the team is still taking some time out to train the next generation. Or maybe it’s the next, next, next generation. Pan Ams 2035: watch out for Nox Martin.

Three-year-old Nox is definitely his father’s son and maybe a bit of an adrenaline junkie in the making (it’s a little hard to catch what he’s saying in the video, but your can definitely make out “RUN!”) Take a look at the most adorable Windurra training session ever: