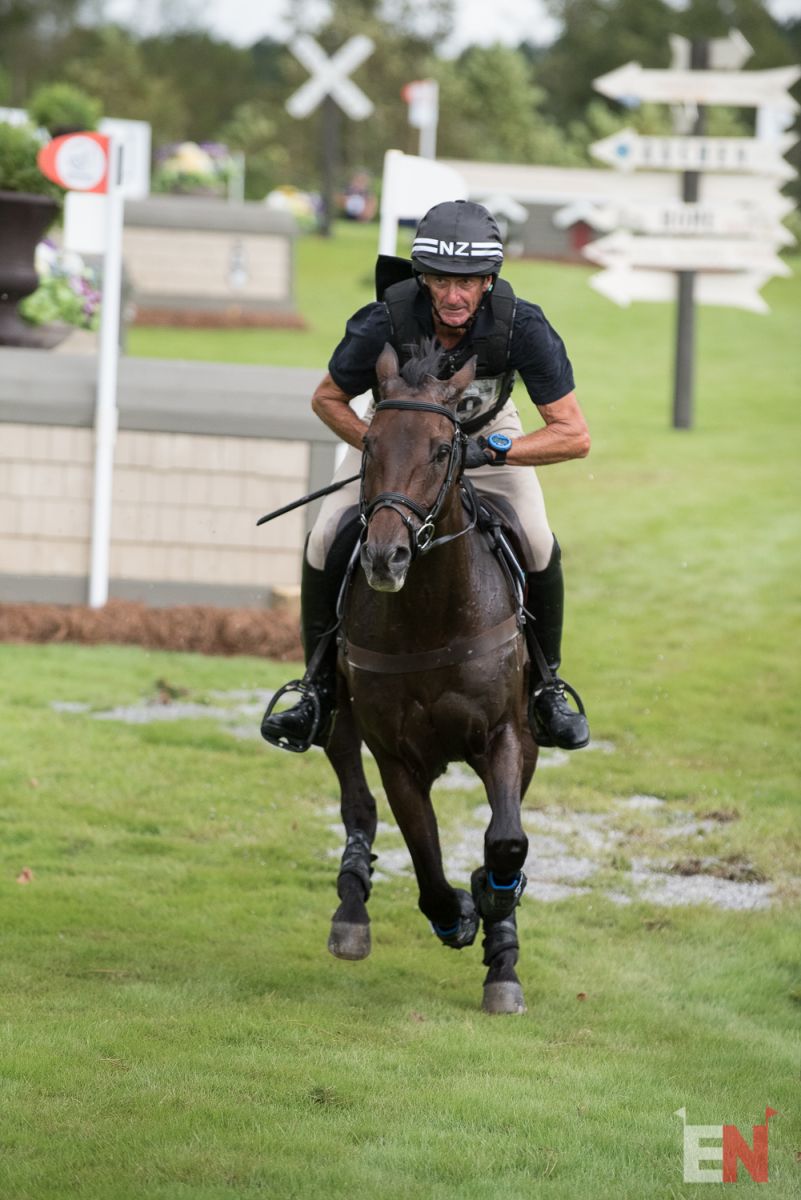 “[All my victories here] have been so different,” he told Horse & Hound upon his retirement in 2019, fittingly at Burghley. “When I won on Face The Music it was a year when nobody made the time. He was well down after the dressage and he was an incredibly fast horse, so he pulled up the leaderboard and we ended up winning it.”

For today’s Watch Party, we’re going back in time to the 1990 Burghley Horse Trials where Sir Mark Todd claimed his second Burghley title with Face the Music. Watch the replay FREE on Horse & Country TV at 8 p.m. EST here. 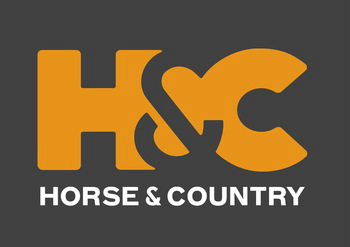