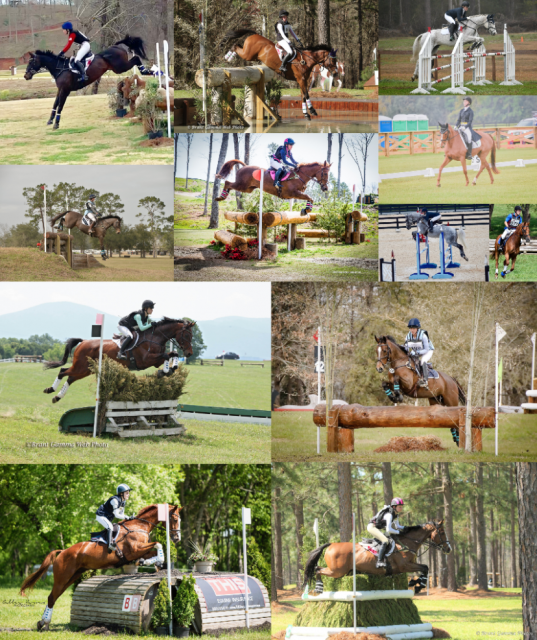 Area II’s momentum continues in 2019, having just announced a strong, 12-rider traveling squad. They will be fielding a full team for the two-star division, and the other squad members will be added at the competition to “scramble” teams for the three-star division and (new for 2019!) Training 3-Day.

Riders and horses qualified over approximately two seasons of competition, then were chosen based on performances to represent Area II on the squad. The final teams for each level (four riders and two individuals) will be named following the initial veterinary inspection on the first day of competition.

Two of the riders, Alexa Gartenberg and Meghan Loughnane, return from the 2017 squad. Representing and rocking the girl power (with 10 female riders and four mares among the named horses) are the following pairs in alphabetical order, by division qualified:

The Adequan/FEI North American Youth Championships presented by Gotham North takes place July 24-28, 2019 at The Event at Rebecca Farm in Kalispell, MT. Keep an eye on the Area II website for information on upcoming NAYC fundraisers and more!