There is so much more that goes into putting on an event than meets the eye. In this series, “More Than Meets the Eye”, we’ll be taking a deeper dive into all the people who make events what they are: videographers, photographers, course builders, volunteers, you name it! In part two of this series, we take a look into how the new photo division of Ride On Video, Ride On Photo, was created. To nominate someone to be featured in this series, please email [email protected]. 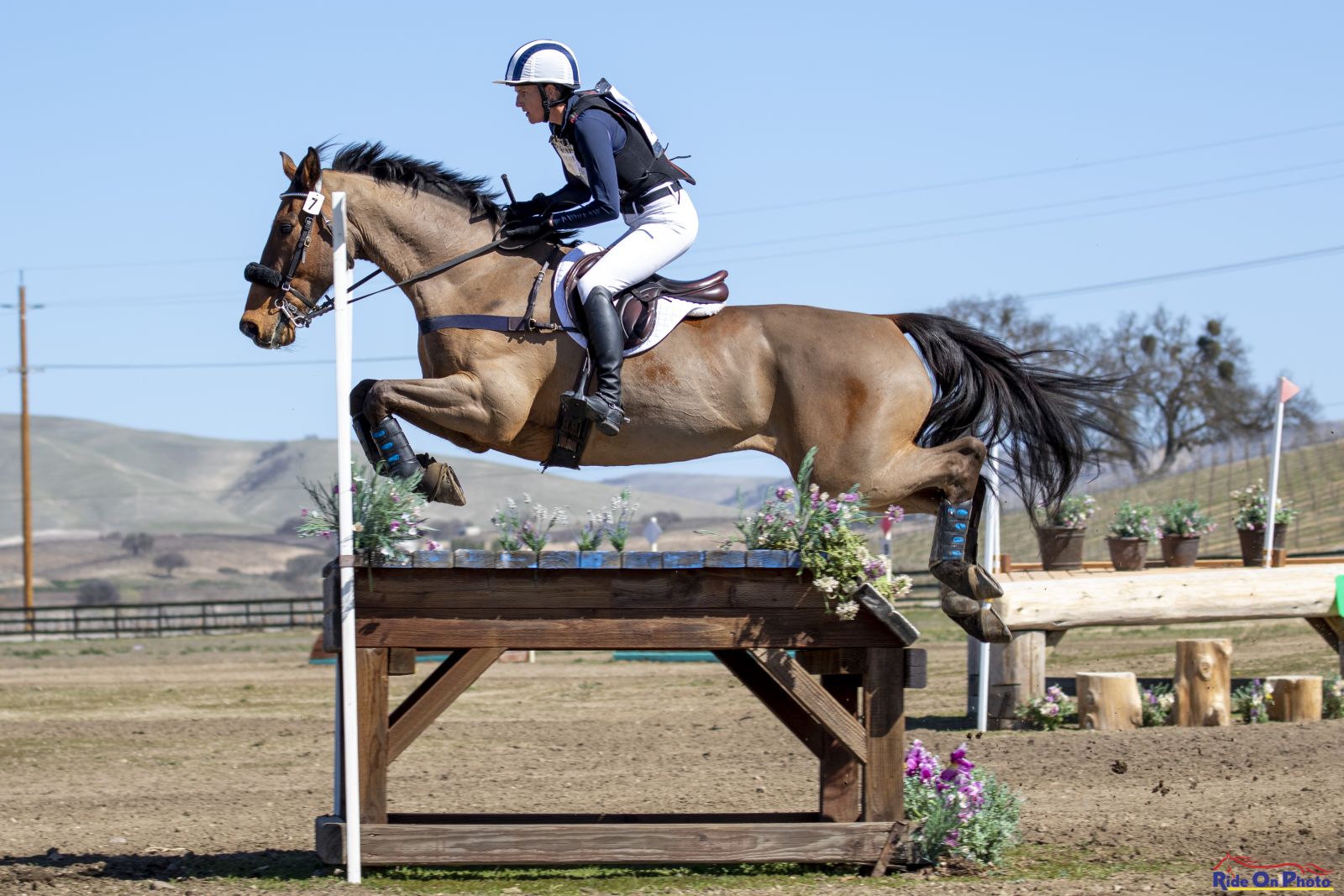 Emilee Libby and Jakobi. Photo by Ride On Photo.

The creators of Ride On Video always thought it would only be fit to also have a photo division as well. It just so happens that Tayler, their daughter, has a knack for photography.

Tayler has been riding since she was five years old and has been interested in photography her whole life. “My parents got me little cameras when I was younger and I’d run around taking pictures all the time,” she explains. As she got older and Ride On Video was formed, she got involved in the business and worked for some show photographers. When she saw the need for photography in Area 6, she decided to take a leap and start her own business, Ride On Photo.

“Honestly, I love candid moments and stuff like that. I like capturing that excitement and joy as they’re galloping along and giving their horse a pat. It’s fun for me to capture all those little things that everyone has. It’s such a solitary thing and you can get focused on what you’re doing with the photography and I just enjoy that,” Tayler says. 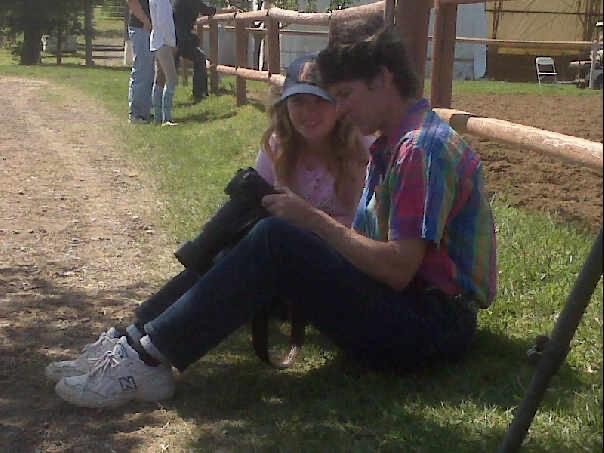 Tayler and her trainer, who both have a passion for photography, looking through photos they just captured. Photo courtesy of Ride On Video.

Much like Ride On Video, a lot more goes into Ride On Photo that meets the eye. The day starts with getting things organized and scoping out the cross country course. Tayler figures out where the lighting would be ideal and what jumps are best to shoot. After a day of shooting, the cameras are offloaded and photos are organized into their correct folders. With a few editing touches, the photos are uploaded online and sent off to people.

Tayler has only just started her business, but she couldn’t be more excited. “It was a big step, but I am glad that I did it. It was a scary step to do, but it’s worth it. I was terrified going into my first show that I was doing, but I did it and I realized that I got this!”

EN wishes Tayler luck as she continues making her passion a business. Be sure to check out Ride On Photo’s latest shots here.

Stay tuned for the next installment of this series, where we’ll hear from some more show photographers. Go Eventing.