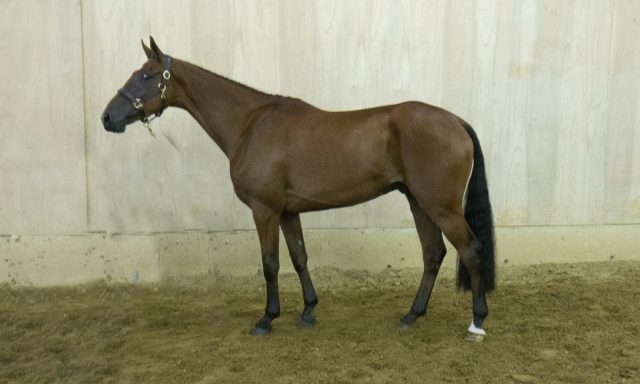 The Monart Select Elite Event Horse Sale, held in Co. Wexford, Ireland, Nov. 5-7, is among the equestrian world’s most well curated auctions. Every horse in the catalogue has been selected by a panel of four-star event riders — Polly Jackson (GB), Niall Griffin (IRL) and Bill Levett (AUS) — and vetted by former Team Ireland vet Marcus Swail.

This year saw a clearance rate of 75% of the 109 horses that came forward to auction with an average price of €10,850. We were excited to see several North Americans in the mix as well! 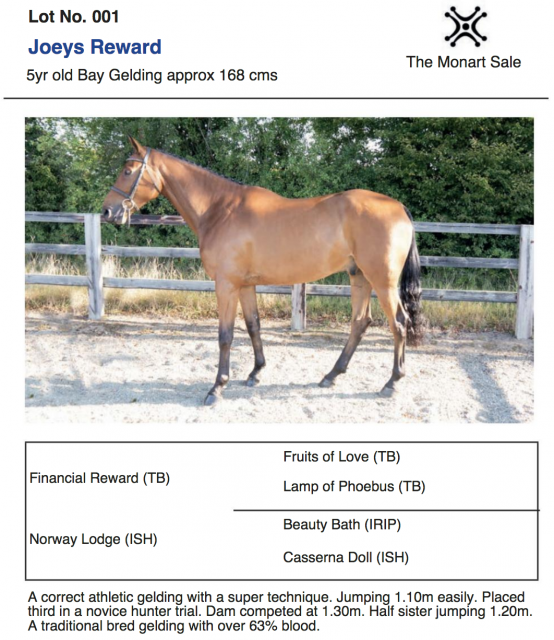 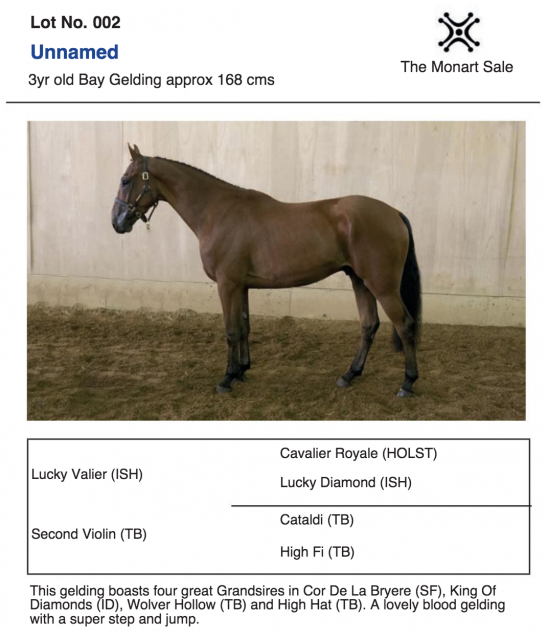 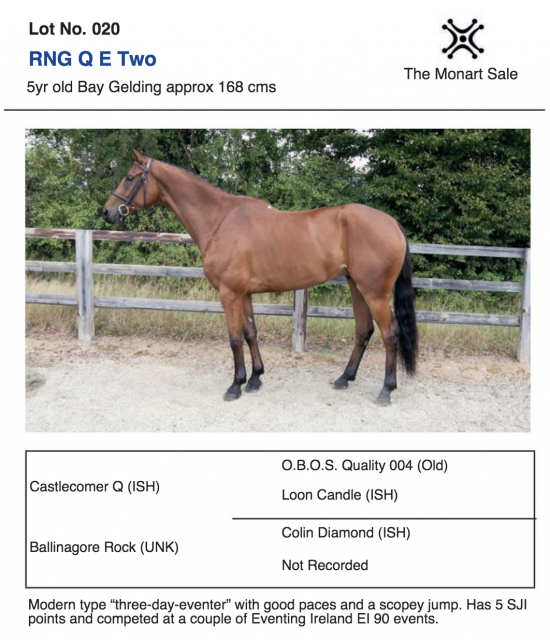 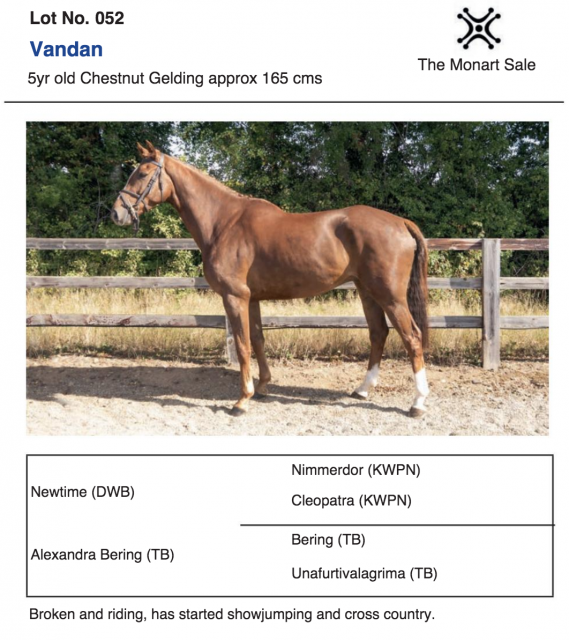 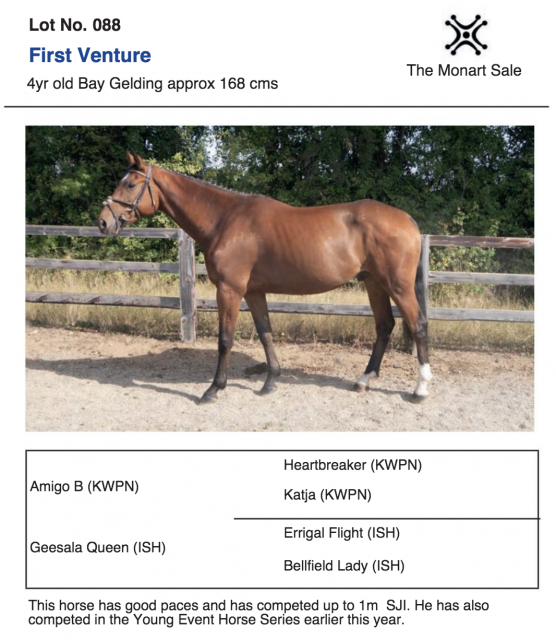 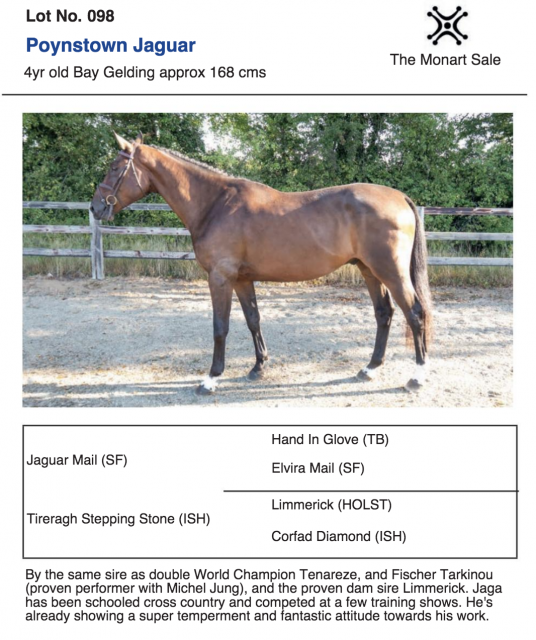 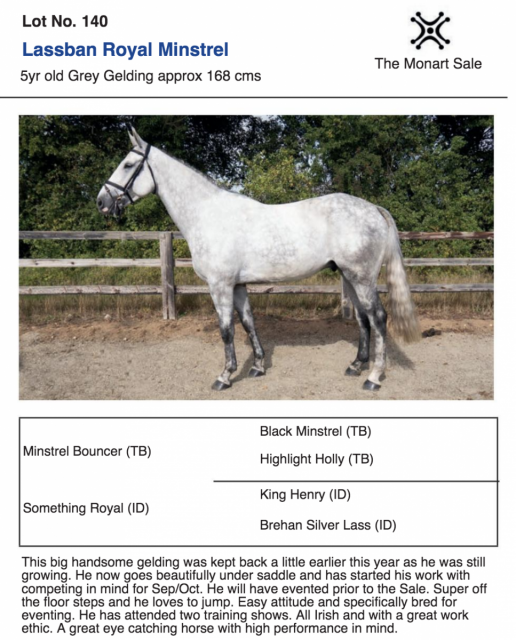 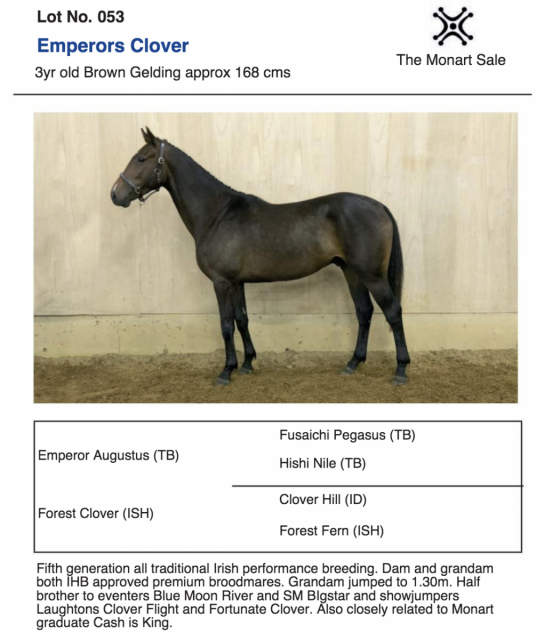 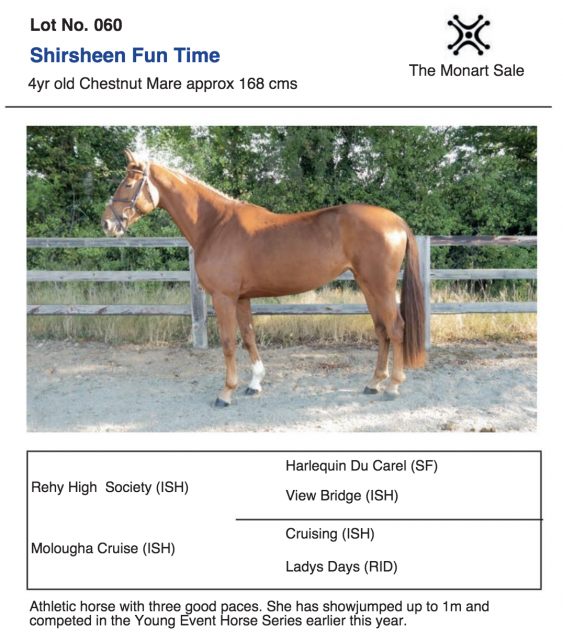 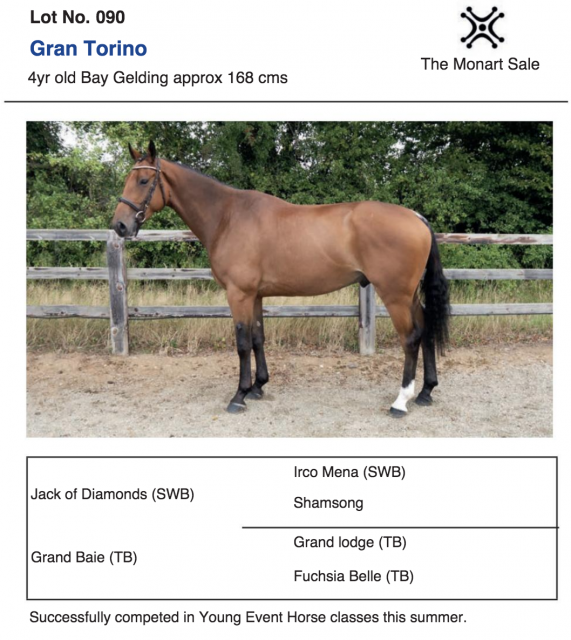 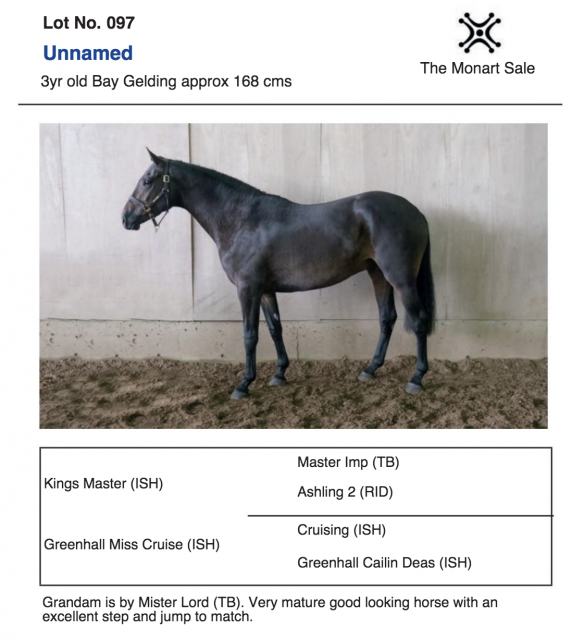 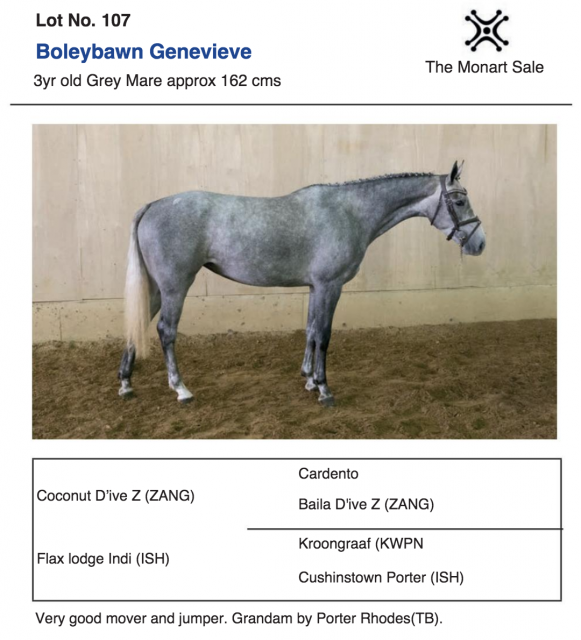 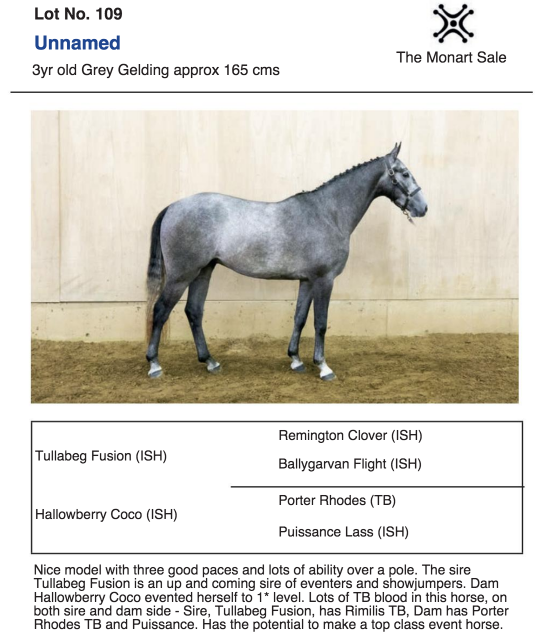 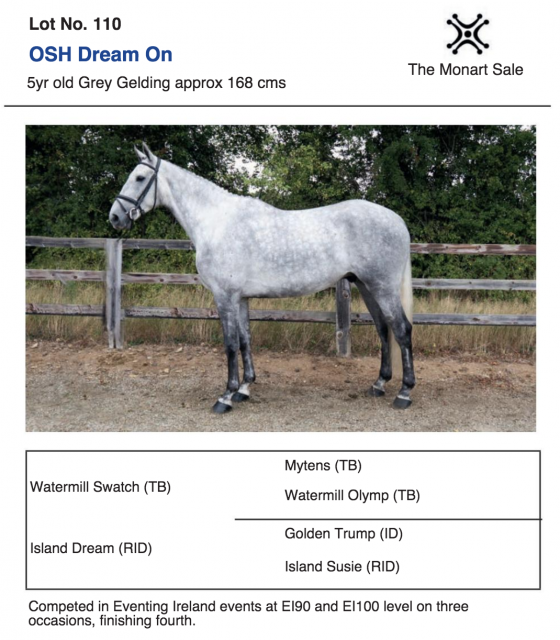 Looking forward to following all of their careers, whether stateside or abroad! Click here for complete sale results.