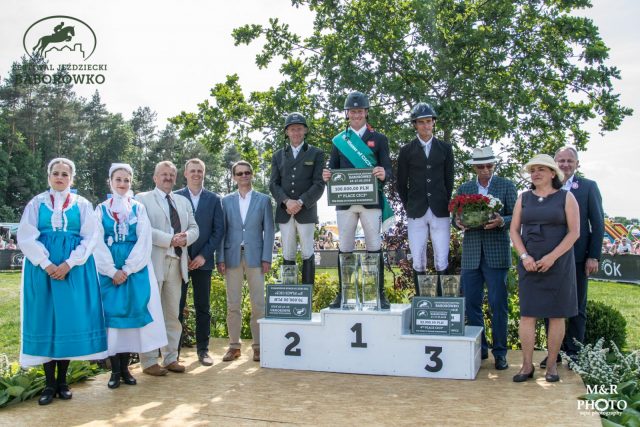 While EN’s attention this weekend was largely focused on events in the U.S. and Houghton in England, where the U.S. took second in the Nations Cup, there were a couple important FEI events further afield well worth a fast-and-dirty recap. Especially in a World Equestrian Games year, it’s enriching to keep an eye on the international competition scene! 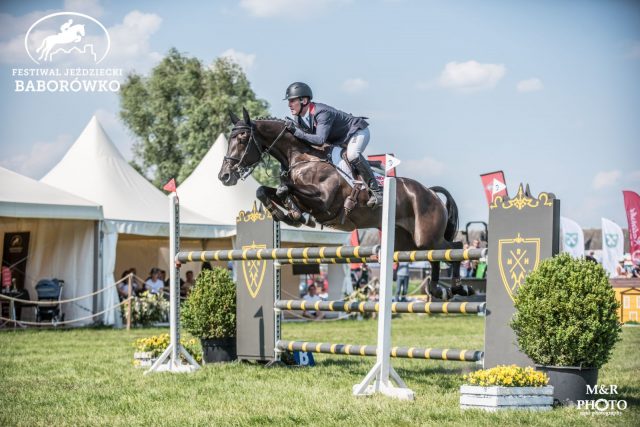 Video summaries of each day of the competition as well as a full live stream replay are available on Baborówko’s YouTube channel here. 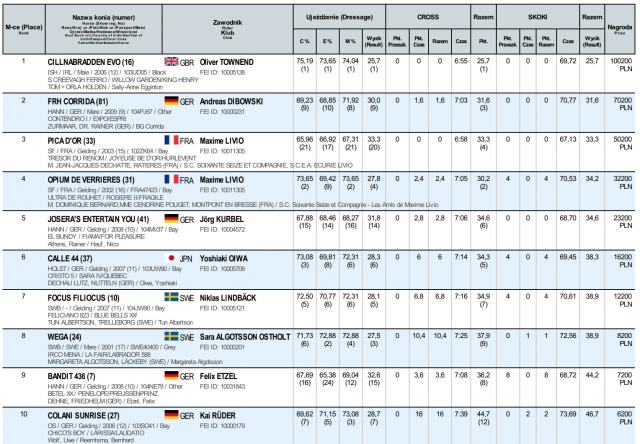 Meanwhile in France, Christopher Burton (AUS) and Quality Purdey, a 12-year-old Oldenburg mare (Quality x Lara, by Leonid) owned by Claire Poole, won the Saumur CC13*. The pair was third after dressage on a 29.2, then rose to first on the wings of double-clear cross country and show jumping rounds. Mark Todd (NZL) and McClaren were second, followed by Anna Freskgård (SWE) and Box Quitie.

Go eventing around the world!