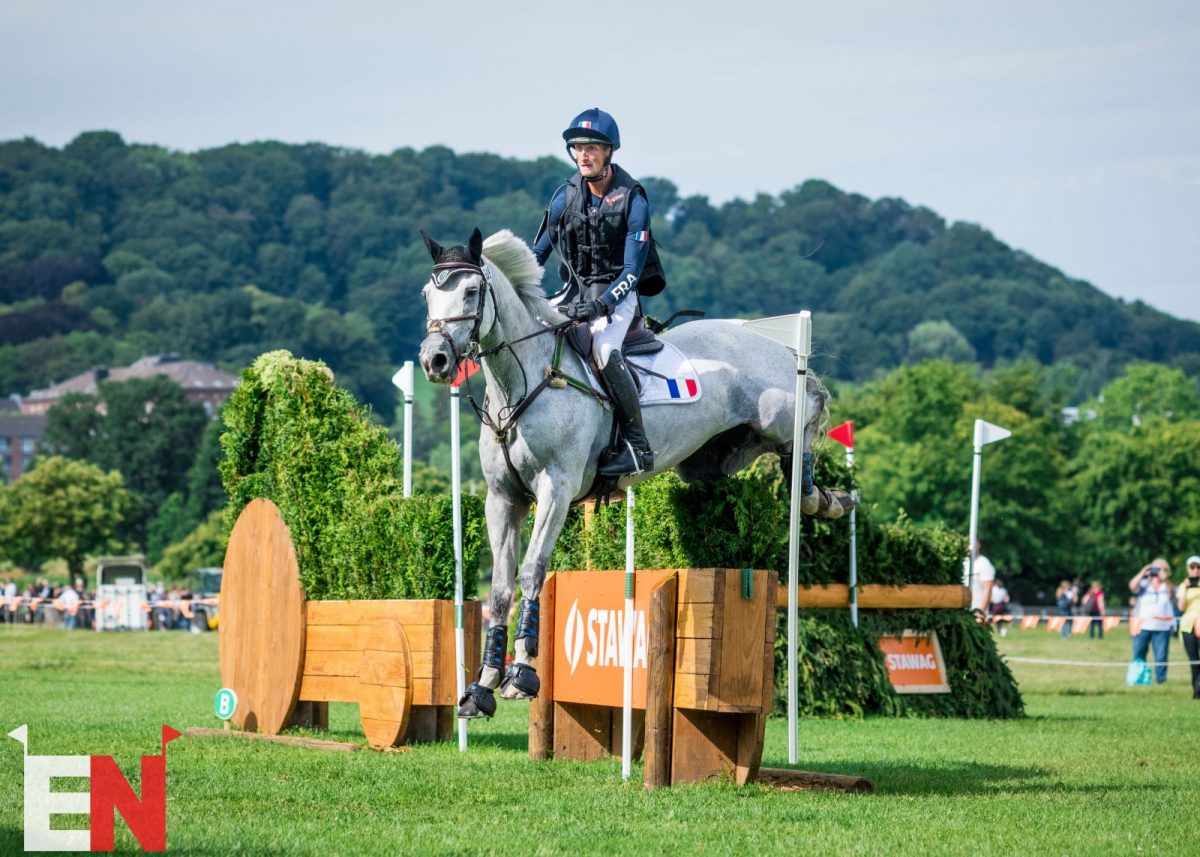 The French team will call up its original traveling reserve, Christopher Six and, to join the Tokyo team after Thibaut Vallette’s ride Qing du Brio sustained a bone bruise in one of his feet. The traveling reserve for France will now be Karim Lagouagh and Triton Fontaine.

Thibaut posted the following statement on his social media (please forgive any translation errors, as this text is translated from French):

“Qing has a slight tenderness in one foot. For the team and out of respect for Qing, we cannot take the risk of going to the Games with a horse that is not at 100% of its capacity.

It’s a big disappointment, finishing on this Olympic deadline for our 6th selection would have been a great end of career for this horse with an extraordinary course. We will take care of him.

I leave my place to a great teammate, Christo who deserves to go and defend the colors of France 🇫🇷”

The entry list has not yet been updated with the most recent changes, but you can bookmark this page to see the list of Olympic eventing participants.