Did you miss Parts I – III of this series? Click here to catch up. 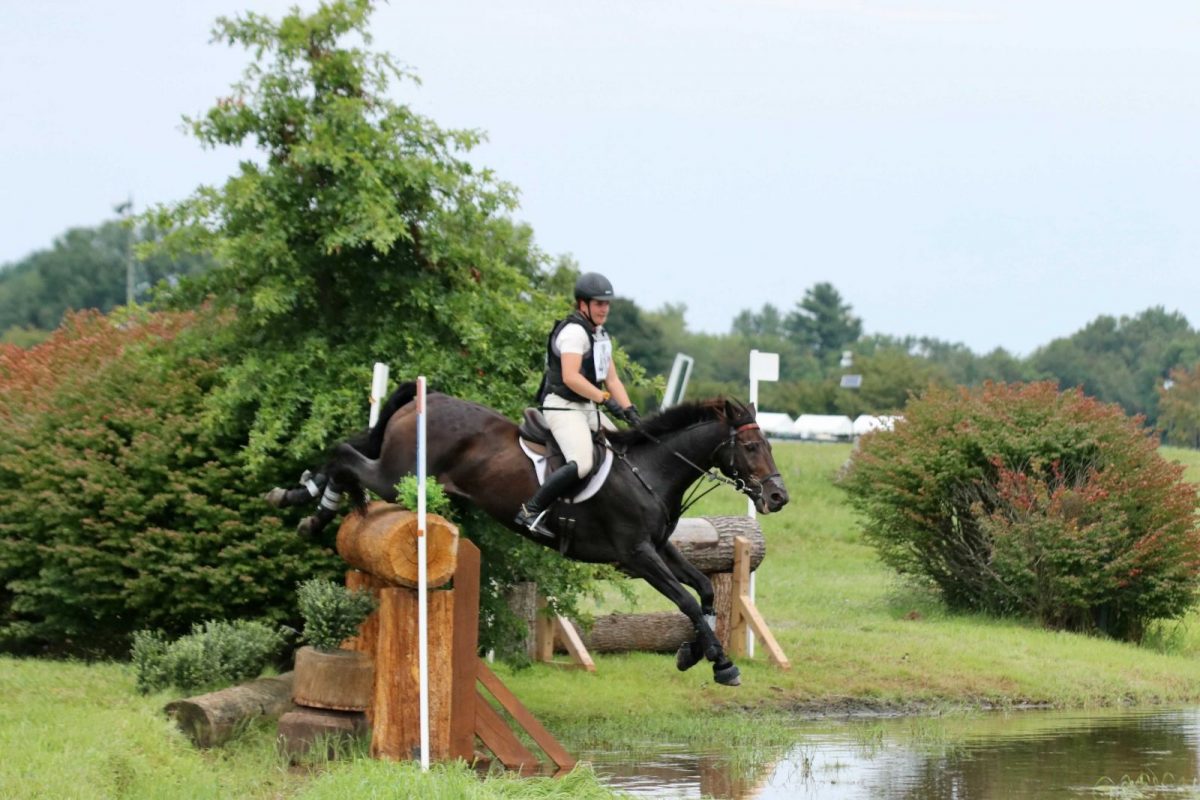 My Property law professor is an endearing, small man who has been teaching law students for longer than I’ve been alive. As such, he knows not only much more than any of his students know, but he knows what mistakes his students will likely make.

He said something funny last week, something I thought was very useful. He said that everyone likes to talk about FAQs (frequently asked questions), but the more important things to think about are FMMs—frequently made mistakes.

We were in the middle of a class about “adverse possession”—which is basically a legal mechanism whereby someone can come to own a property after possessing it for a certain number of years during which the owner does nothing to stop them from occupying it. It’s a little strange, because it effectively legalizes stealing, but it is an essential element of property law. The policy reasons for allowing it made sense in the English common law development of the idea, and as with a lot of legal doctrines developed back then, they have filtered through to our world today.

As usual, our professor lectured about the topic and we then discussed several cases that demonstrated the doctrine. If we were brave, we raised our hands and asked the questions that we knew everyone else was thinking. He gave me the sense that he had heard all of our questions before. But he also walked us through all of the “frequently made mistakes” that students (and some errant courts) had made in applying the doctrine because he knew we would make them.

We might make those frequently made mistakes (FMMs) anyway. After all, there’s much more weight to learning from your own mistakes than to trying to learn from others’ mistakes. Sometimes you have to do it wrong before you can do it right.

It’s useful to think of FMMs on two levels: a personal level and a broader level. Knowing yourself and your FMMs is important. What mistakes do you make frequently? Why do you make them? These can be mistakes you make on a horse or off of one. Do you let your horse fall into the downward transitions? Do you lean left or right because you are weaker on one side? Do you always let your phone battery run down (ahem, me)? Do you procrastinate work or school until the very last minute?

Some of our FMMs are simply who we are, and we can function around them. But some of them really are changeable if we insist on creating new habits for ourselves. We ask as much of our horses, so perhaps we should hold ourselves to those standards as well.

But it’s also useful to think of FMMs on a broader level, like my professor did in our first year class. Honestly, humans are not that different from one another. We share FMMs, whether they be from inexperience or naivete or lack of attentional to detail. If you watch an entire division of training level show jumping at an event, you will see dozens of riders make exactly the same mistakes. They will tend to cut a turn in a similar place, which ruins the distance to that particular jump. They will tend to get faster as they go around the course. Their reins will invariably be longer at the last jump than they were at the first.

I’m not immune to these kinds of mistakes. In fact, I make them all the time. My point is that because we all make them, they are predictable. Predictable things are easier to solve because we can see them coming. It’s not a curve ball if your reins are always longer at the last jump than they are the first. It is just not recognizing your FMM and taking responsibility for it.

Our professor in that class told us that taking this test would feel like trying to swim when you haven’t actually ever been in the water. Conceptually, he had taught us the strokes and the breathing patterns, but until we actually got in there, we could not really learn how to do it. It’s a bit like trying to explain how a zipper works to a persistent child (click here to read the article I’m referring to here): if you’ve never done it before, the continuous questions could stump you.

I think that my professor was trying to both scare us and comfort us. It’s frightening to be thrown into the deep end with only a conceptual sense of how to stay above water. But it’s also nice to know that everyone around you is going through the same experience, to be working out how to apply the conceptual lessons to real life. Being vaguely familiar with the rules and cases would not suffice when we were faced with a new issue on the exam: we had to figure out the mechanics in a way that showed we truly understood the larger concepts. But we also had to have an idea of the FMMs, so that we knew what mistakes we were likely to make, and how to avoid them. It’s easier said than done.