Around here we’re all huge fans of Ema Klugman and her self-made partner Bendigo who, after jumping beautifully around Kentucky earlier this year, took aim at the Maryland 5 Star at Fair Hill. There, on cross country, she made the commendable horsemanship decision to call it a day when she felt her horse running out of steam. The decision couldn’t have been easy, considering that “Ben” is 19, and who knows how many more cracks at a 5* together they’ll get, but Ema’s genuine love and respect for her horse shone through. Of note, too, Ema is no one-horse wonder — she’s got two more exciting ones coming up the ranks in her three-star horse, RF Redfern, and her four-star horse, Bronte Beach. 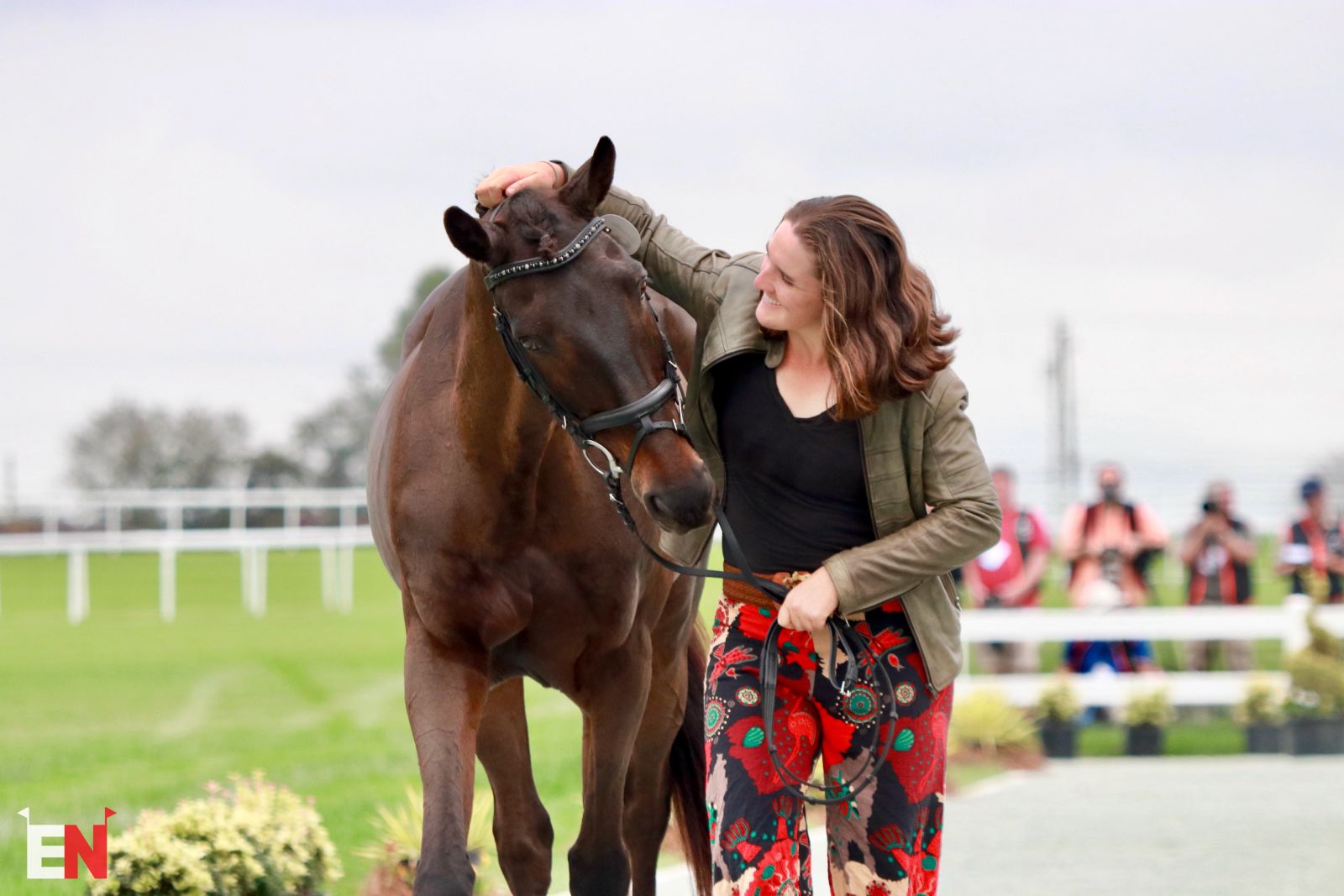 I have been trying to pack in a lot of things in the past few months. I had three horses competing at the upper levels of eventing, and one young horse aimed at a 4 year-old championship. I was taking a full load of courses in law school. I was also still teaching, though I backed off of that quite a bit. There was a lot of juggling, tons of people behind the scenes helping out, and not that much sleep happening. For a while it worked, until it didn’t.

I retired on course at my second five-star event (the Maryland 5* at Fair Hill), last weekend when my horse felt too tired to finish the course. I was within 500 meters of the finish line. I have replayed the moments of that day over and over, thinking about how I could have gone slower at the beginning of the course to conserve his energy, or how I could have warmed up differently, or ridden more efficiently on the course itself. I’ve also thought about the preparation for the competition, which was similar to how I prepared the horse for our first five-star. Was I too focused on the other horses to prepare him correctly? Did I time the fitness days well enough, or did I back off on the fitness too early in hopes that he would feel strong and rested for the event? Did I overlook something he was telling me in the lead-up that would have made me realize our preparation wasn’t strong enough? Should I even be trying to do graduate school full-time and compete at the top level? 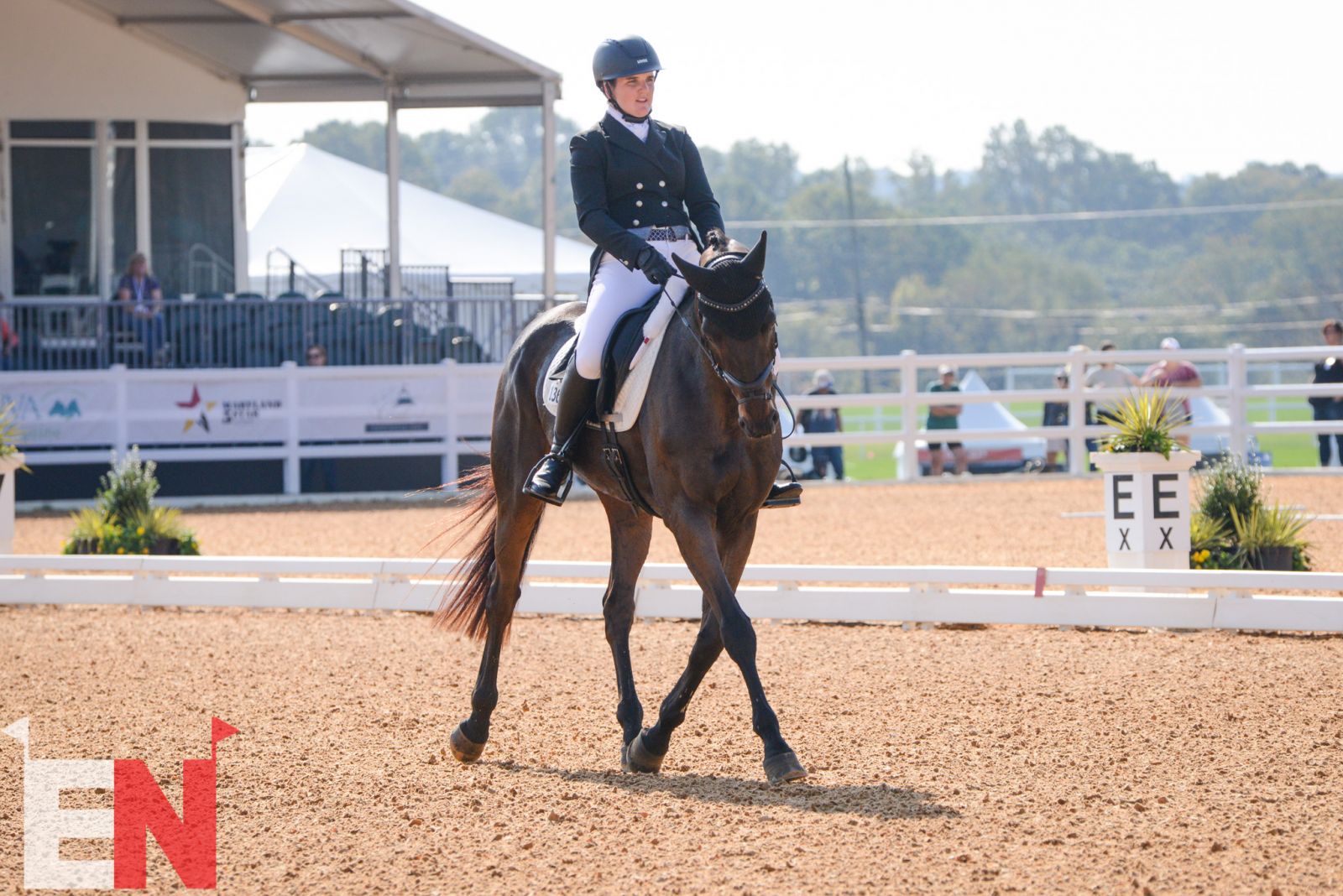 In the end, the answers to all of those questions is, frustratingly, “maybe.” I cannot definitively say that if I had done X or Y differently, we would have had a different result. There is no way to know. What I do know is that if something didn’t work, you have to change it the next time.

The hard thing about the competition on the weekend was that it was the inaugural event—no one had done the course before because it was brand new. We knew it would be hilly, but we did not know what the course would be like beyond that. It was an unknown entity to every competitor. I had assumed the preparation I’d done before the Kentucky Three-Day would stand us in good stead for this five-star, but I wasn’t right. Lots of people finished the course on the weekend, some with horses looking very tired, and others with horses with plenty left in the tank. But most finished while we didn’t. 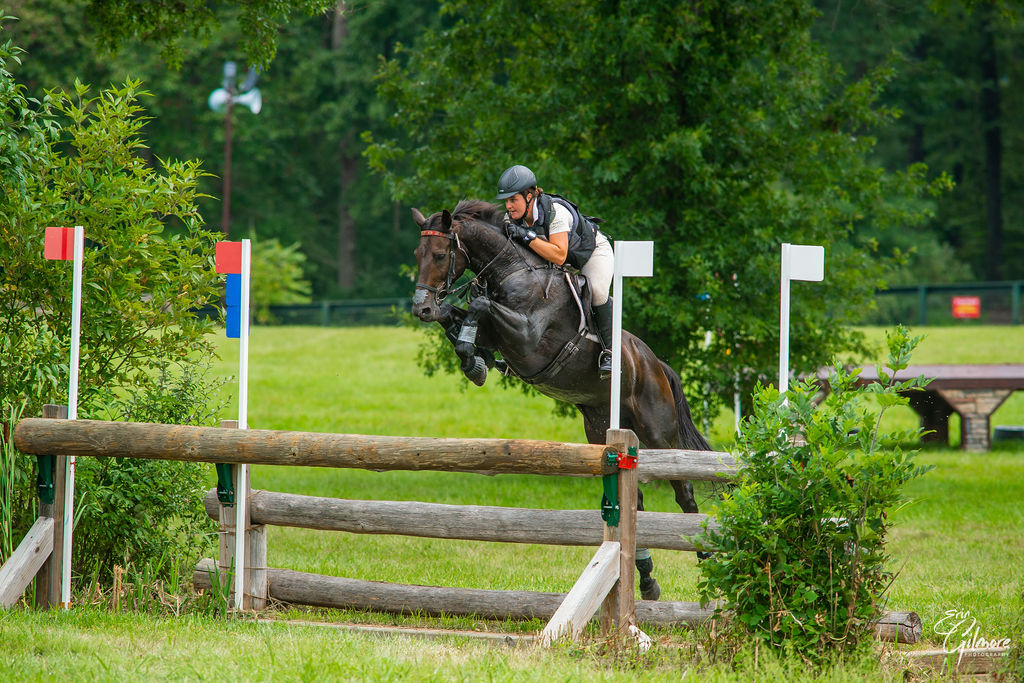 It is also easy to assume that once you’ve done something once, it’s a foregone conclusion that you will be able to do it again. My horse had done the Kentucky five-star earlier this year with ease, so I assumed that we would check off another five-star box and hopefully improve on our performance. Simple and easy, we thought. But virtually nothing is a foregone conclusion in a sport with horses!

It’s Monday morning, and I’m writing this to help me process the weekend in between studying for my midterm exam tomorrow. I had thought that I would be studying on a high of completing another five-star, but instead I’m thinking about all the ways I fell short.

It’s a funny old sport. I will be back for more, and wiser for it the next time. Luckily, I have several decades to keep working at it.