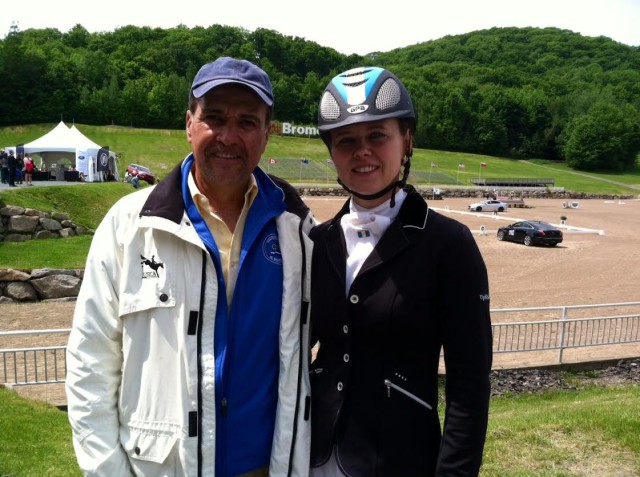 In 1976 Oswaldo Mendez was a 19-year-old kid on a 6-year-old horse representing his home country of Guatemala in the Olympics.

He was competing in show jumping, which that year was held in Bromont and at the Olympic stadium in Montreal. 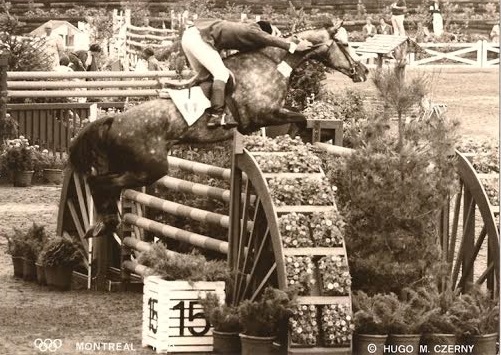 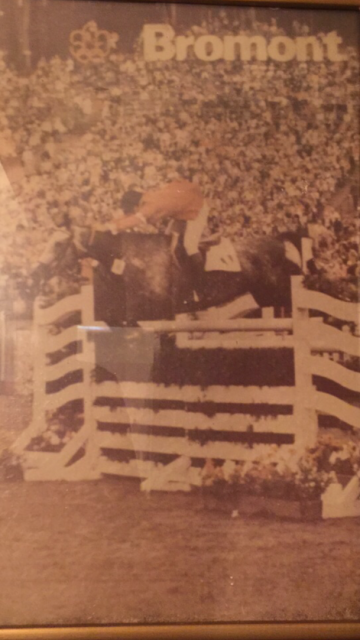 Now, nearly 40 years later, Oswaldo is back — but playing a different role.

This time he’s here as the proud husband and trainer of Sarka Kolackova de Mendez, a member of the 2015 Guatemalan Pan Am Games squad. The team is using Bromont as a prep trial for the Games and Oswaldo was all smiles this afternoon as he doted on his wife, who is currently sitting in a competitive sixth place in the CIC2* heading into show jumping. 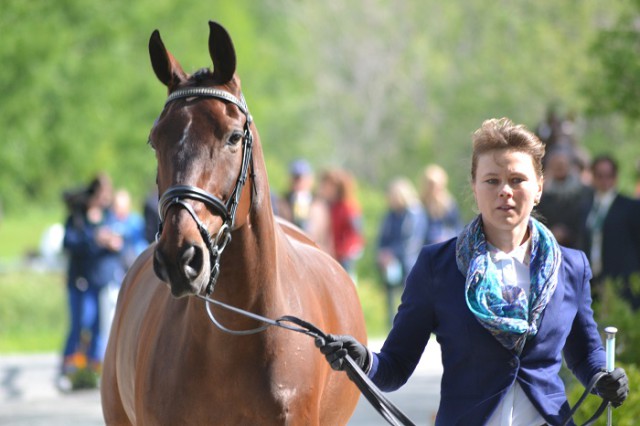 This is Oswaldo’s first time back at Bromont since the Olympics and the experience is clearly a special one. I’ll let him tell you his story:

Peter Gray, the Guatemalan team coach, introduced me to his riders today. They seem like an absolutely wonderful bunch, visibly enjoying the experience and looking forward to the Games in Toronto next month. 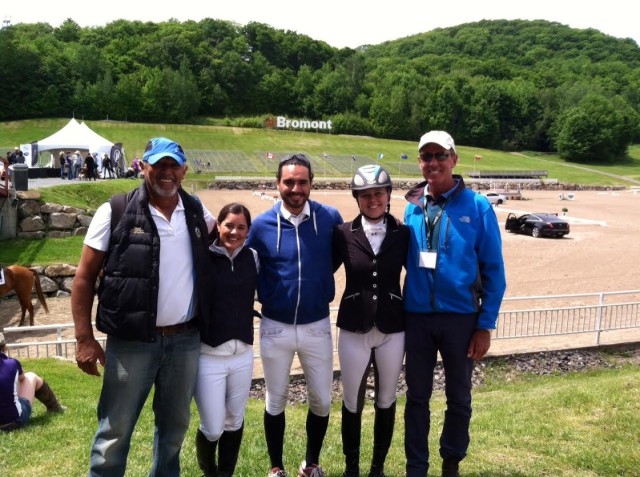 It’s exciting to have such a diverse international contingent represented here at Bromont. In addition to the Guatemalans, Sofia Baussan of El Salvador is competing in the CIC2* and Leonor Muoz of Costa Rica is competing in the CCI1*. The Mexican Pan Am team, coached by Karen O’Connor, was entered to compete as well but were sadly unable to procure Visas in time for the event.

The Eventing Nation has no borders and we’ll be cheering on our Central and South American eventing friends both this weekend and in Toronto next month. Go Eventing!