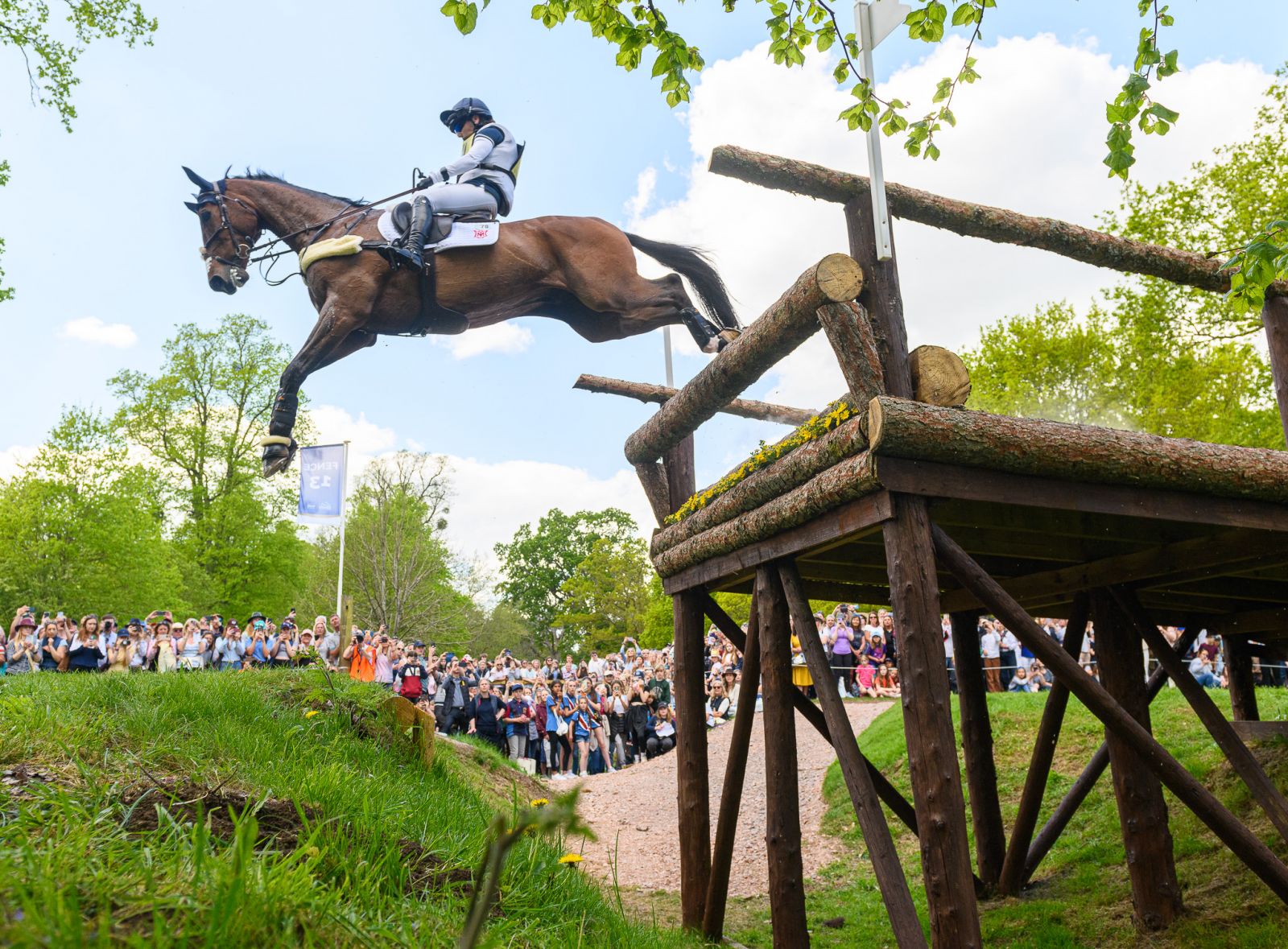 Laura Collett and London 52 prove their class over a tough Badminton track en route to the win in 2022. Photo by Nico Morgan Media.

Ring-a-ding-ding, it’s that time of year again! No, not Christmas (although hello to you, too, if you’re also spending the day drinking mulled wine, planning your Christmas tree pick-up, and ordering Nat King Cole albums on vinyl), but Badminton updates season — that heady bit of the season in which we start piecing together what next spring’s Big B might look like.

First on the agenda? An increase in prize money, which is alway a welcome notion. The winner of the 2023 Badminton Horse Trials, presented by Mars Equestrian, will take home £105,000, after an increase in the total prize pot from £360,750.00 to £380,300 and prize money increases planned all the way through to 20th place. In real world terms, this is an extra £5,000 for the winner, keeping Badminton in top spot as the biggest payout in eventing. We’ll try not to think too much about the darts competition that’s serving up several million in prize money.

“We are very keen to reflect the huge accolade of winning such a high-level five-star competition, as well as the great achievement of finishing in the top 20,” says Badminton Director Jane Tuckwell.

One of the major changes we’ll see at Badminton this year is a one-off scheduling adjustment, due to the coronation of King Charles and Queen Consort Camilla, which is set to take place on Saturday, May 6. In order to accommodate a long break in the competition, in which spectators will be able to watch the coronation on big screens around the venue, the entire week of competition will be shifted forward by a day. This means that the first horse inspection will now take place on Thursday, May 4, with dressage on Friday, May 5 and Saturday, May 6. Cross-country will be held on Sunday, May 7, and horsey folks will enjoy the best possible use of a Bank Holiday Monday with the thrilling showjumping finale on May 8.

“It should be a really celebratory occasion which we hope will be fun for everyone and a great atmosphere,” says Mrs Tuckwell.

Badminton has also announced its team of top-level officials for the 2023 renewal: Angela Tucker (GBR) will serve as President of the ground jury, and will be ably assisted by Andrew Bennie (NZL) and Xavier Le Sauce (FRA). The USA’s Andrew Temkin will serve as Technical Delegate, assisted by the hugely experienced Marcin Konarski from Poland.

Each year, Badminton picks a benefitting charity, which receives a chunk of the proceeds from the running of the event and is offered an exciting, productive platform upon which to promote its work. This year, that charity will be Air Ambulances UK, which is a charity close to many horsey folks’ hearts: their crucial service comes into its own in rural, hard-to-reach areas, and often, event riders’ lives have been saved by their quick assistance. Running one of these emergency flights, though, can cost several thousand pounds a go, and so constant fundraising is vital for the service to continue.

Simmy Akhtar, Air Ambulances UK CEO, says: “We are extremely proud and honoured to be chosen as the charity of the year for Badminton Horse Trials 2023 presented by Mars Equestrian. We’re excited to have the opportunity to showcase the lifesaving work of the UK air ambulance charities who work tirelessly to bring the Emergency Department to the patient no matter where they are often including unfortunate riding incidents. We look forward to welcoming and engaging visitors, participants, supporters, and suppliers to our stand during the event.”

The 2022 ticket system, which got rid of on-the-gate tickets entirely, will continue on in 2023 after it was deemed successful in easing traffic in the villages around Badminton. The box office will open in January, so keep it locked on EN for news and updates about early bird pricing and more!