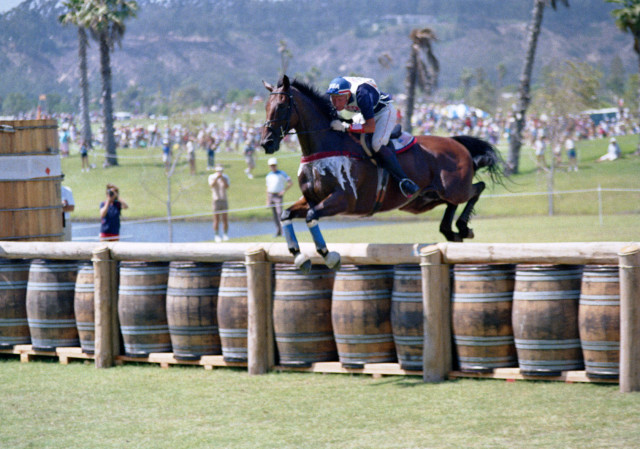 Take our quiz to find out! Keep track of your answers. You’ll need to tally them up at the end.

1. What kind of weather do you prefer?

A) Sunny and warm.

B) Chilly enough for an overcoat.

A) I’ve always wanted to gallop across a country club golf course.

B) Hilly and challenging.

C) Some meadow, some woods, some perfectly manicured turf … variety is the spice of life.

3) What is your preferred footing?

C) Plush and green, ranging from perfect to a little bit muddy in spots.

A) Tough enough that 500 combined jumping and time penalties still lands you in the top 10.

B) “Fixed and quite formidable.” But so long as I can fall off, get back on and keep going, it’s cool.

C) Designed by a woman for the first time in history.

D) Modern course design is best but I sure do miss the long format.

A/B) I prefer the salutation “Lieutenant,” “Colonel” or “Captain.”

C/D) Why does it matter? Eventing is a gender-neutral sport.

67. What is your stance on protective headgear?

D) Sure, as long as I don’t have to wear a safety vest, too.

8. Which event would you most enjoy competing at?

9. Which nation would you get the most satisfaction out of beating out of Olympic Gold?

A) The Netherlands — their stupid orange coats annoy me.

B) Sweden — they’re all so blonde and pretty, gah!

C) West Germany — you know that’s not even a thing anymore, right?

10. Which international hardship would you be the most OK with enduring?

A) The Great Depression

B) Fallout from World War II

Which team did you make? Scroll down to find out …

If you chose mostly As, you should have competed at the 1932 Olympic Games in Los Angeles. 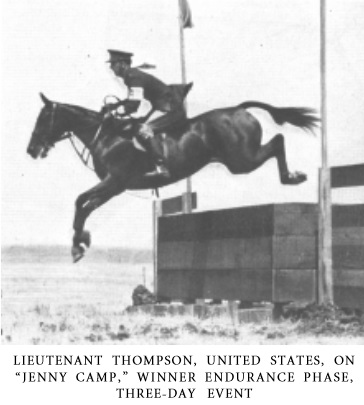 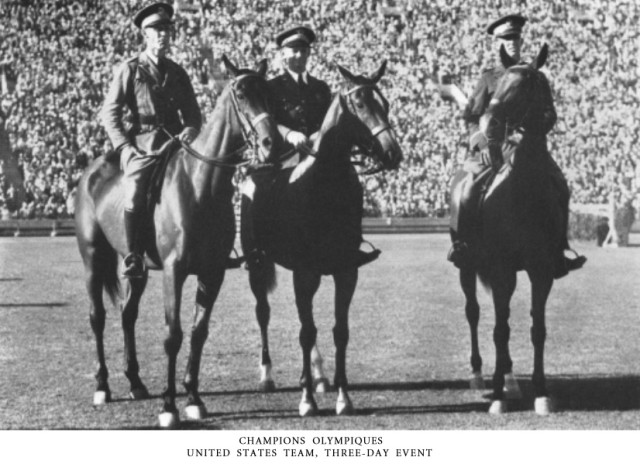 If you chose mostly Bs, you should have ridden at … the 1948 Olympics in London. 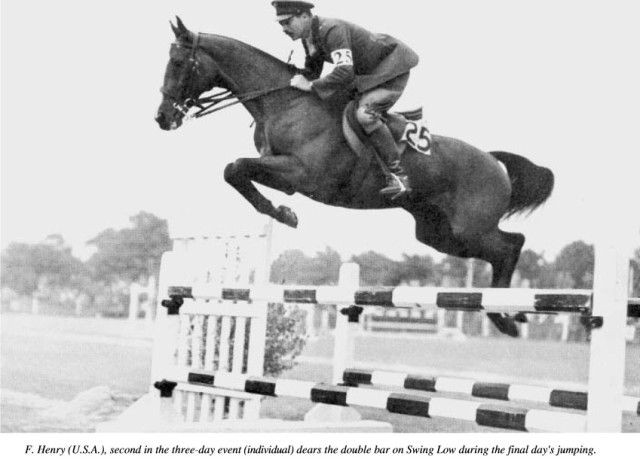 If you chose mostly Cs, you should have competed at … the 1976 Olympic Games in Montreal. 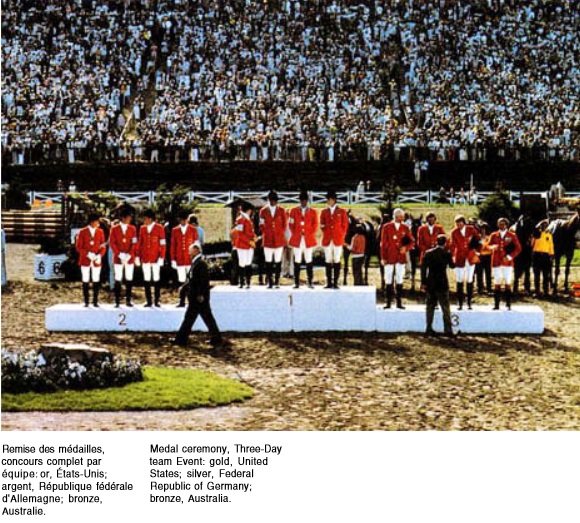 If you chose mostly Ds with a few As mixed in, you should have competed at … the 1984 Olympic Games in Los Angeles. 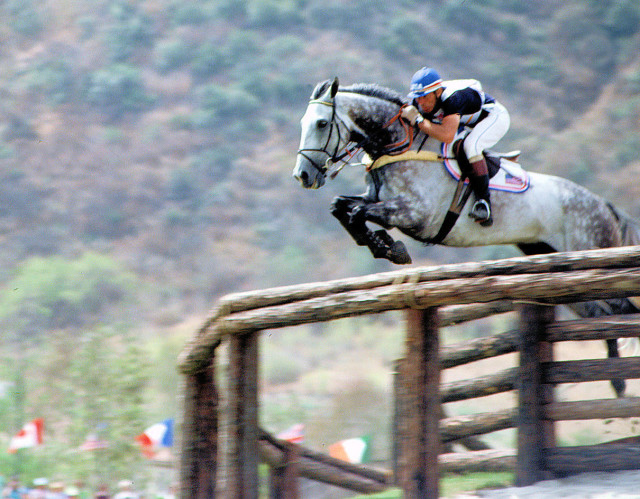 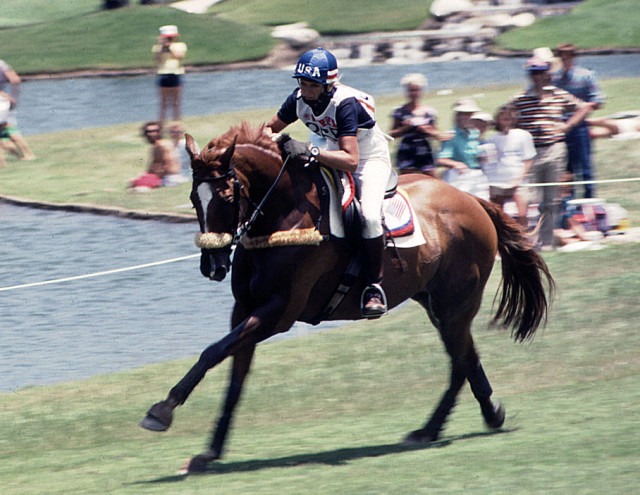