I was able to stop by the main arena on my way back from the jogs to catch some of the Open Intermediate show jumping. I was lucky enough to catch the top 10 or so, and I really must give eventually winner Dani Sussman a virtual pat on the back for a superb round.

The rails were flying left and right all the way up through the end, and Dani entered with plenty of pressure to execute a clear round — something just one other pair had managed to achieve.

Though Kaptain America gave a couple of jumps a hard rub, the crowd drew in a collective breath when they left up the liverpool, which was one of the more problematic fences on course. What a finale, and big congratulations on a job well done to Dani, who was the sole competitor in this division to finish on her dressage score.

I was able to catch a few moments of action from the Intermediate this morning, so please enjoy this brief gallery! Go Eventing. 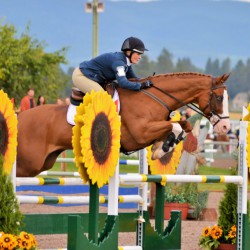 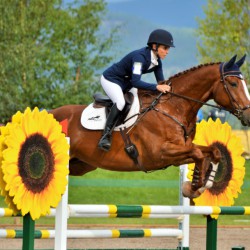 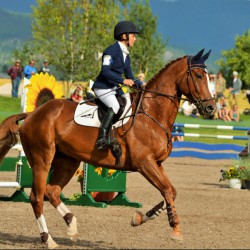 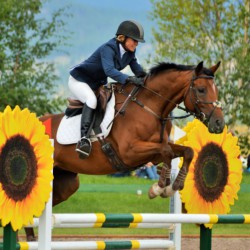 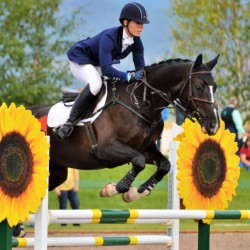 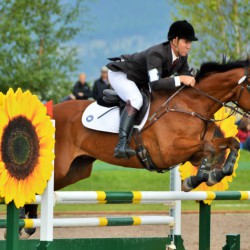 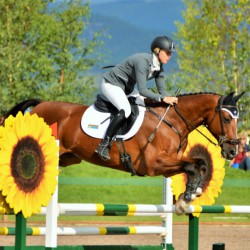 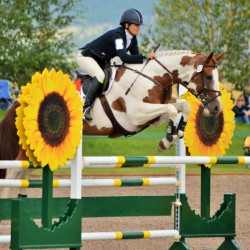 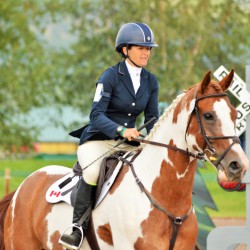