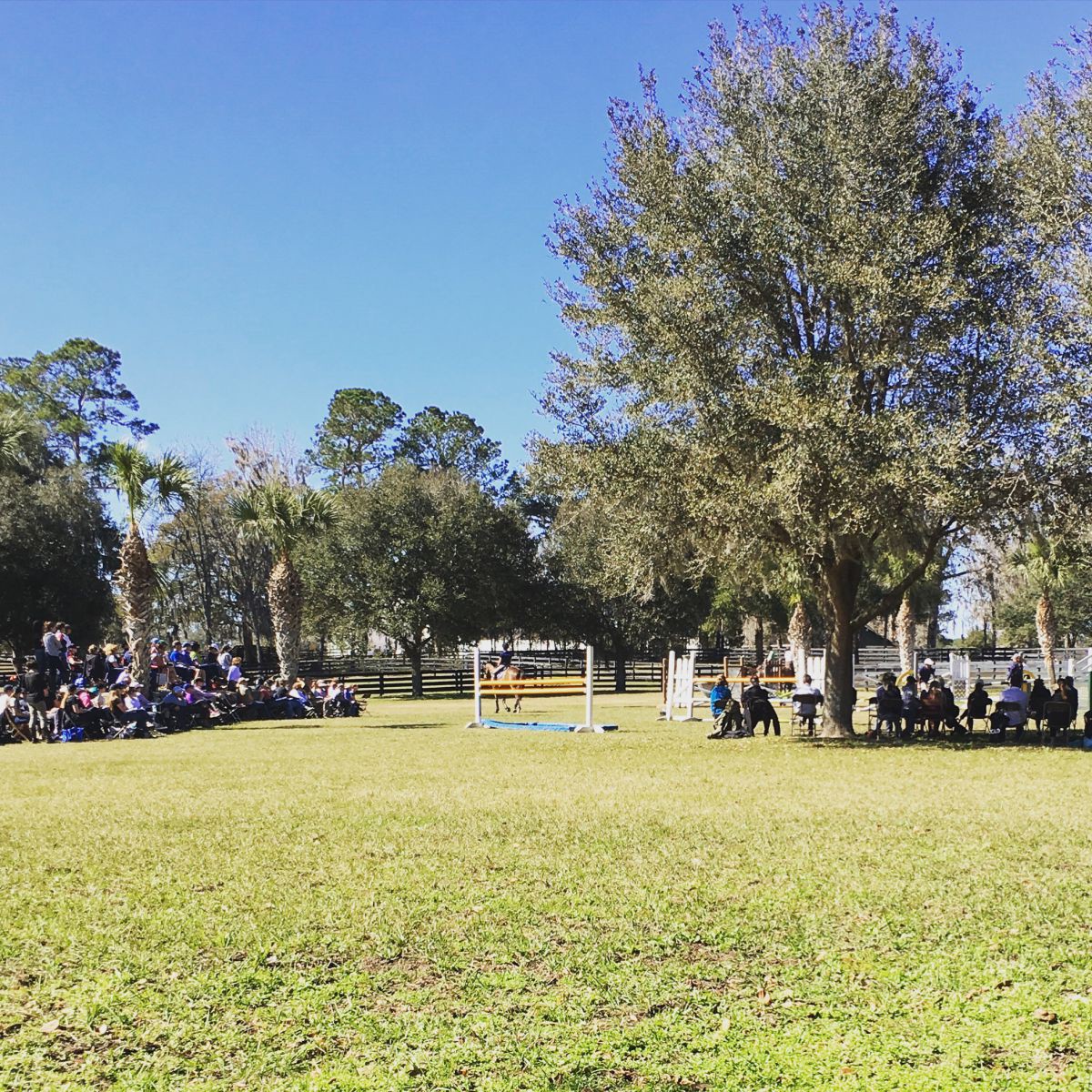 The Broussard Charitable Foundation Trust, in partnership with the USEA Foundation, announced a new series of special educational grants in July of this year, and the first awards have just been given out across three categories of applicants. The “Going Forward” Grants are intended to reward “deserving candidates 18 years old and above who are passionate about moving their commitment to the sport forward”, and the following three categories were recognized:

A total of $32,000 was awarded to the following applicants:

This first round of the “Going Forward” Grants will award seven individuals instead of the original four or five, a gesture of generosity from the Broussard Charitable Foundation Trust. To learn more about and donate to the USEA Foundation, click here.