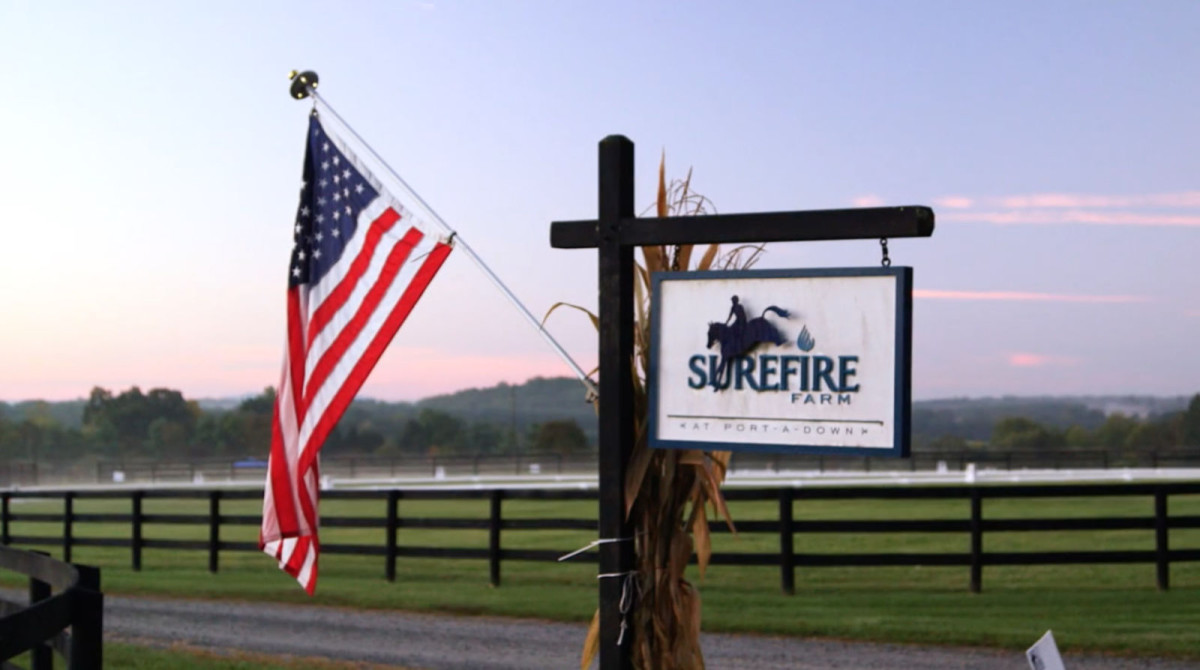 After hosting recognized horse trials on the Surefire Farm property since 2004, owner Jan Byyny has made the difficult decision to discontinue the competitions. Surefire Farm, located in the heart of Area II in Purcellville, Va., had hosted two recognized events running divisions from Beginner Novice through Intermediate, adding the second fall event in 2014.

“After much deliberation, I have decided that Surefire has run its final sanctioned horse trials,” Jan wrote in a statement. “This has been a really hard decision, but the time has come. I’m super glad, though, that we decided to run this past June, even as the pandemic was creating new challenges to putting on our event. I feel grateful that we ended on a really good note.” 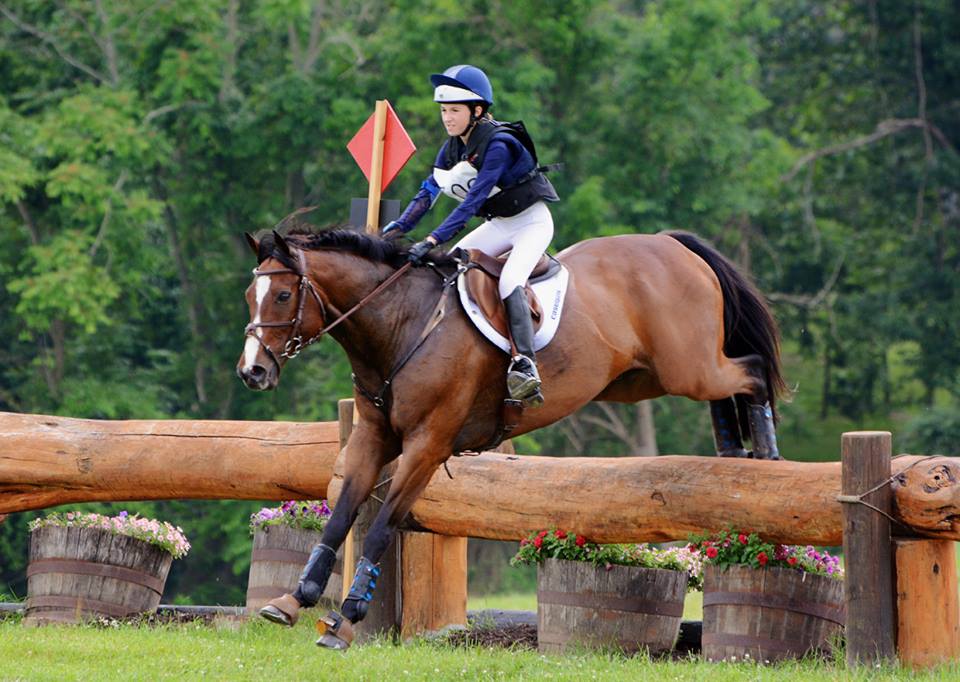 It was truly a village effort to run these events, which quickly grew to be a staple on the calendar for most riders in the area. Together with her family and a slew of other dedicated helpers, Jan focused on giving back to the sport she loved, investing in the property to make continual improvements to the aerated grass and the cross country courses.

“I want to say thank you to every single rider, volunteer, official, supplier, sponsor, and course builder who over the years helped, supported and created our amazing event,” Jan wrote. “There would have been no Surefire Horse Trials without Tom Finnen, Dick and Jo Byyny, and Christy Stauffer, and the list of others who were critical to our success is quite long. I appreciate everyone who pitched in, year after year, as part of our Surefire family. It is the memories of all who helped that stand out most for me. 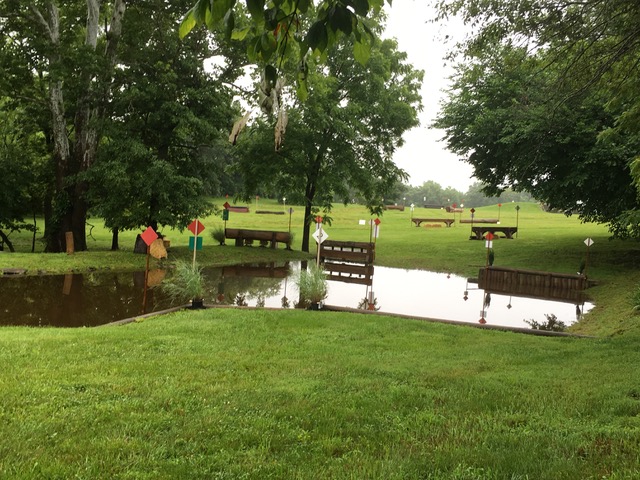 “Don’t worry, I will still be training horses and riders as well as teaching clinics and doing anything and everything I can to make our sport better. This is the end of the Surefire Horse Trials but not the end of Surefire! We’ll be open for schooling for anyone that wants to come by, just contact me to make an appointment. We’re working on plans to run derby crosses, schooling horse trials and some other fun shows. I look forward to welcoming you back to Surefire Farm.”

Many thanks to Susan Merle-Smith for sending in some of her favorite photos of the property from the past few seasons and for sharing the promo video embedded below. We’d also like to express our eternal gratitude to Jan and her family for their enduring dedication to the sport. 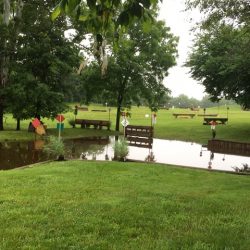 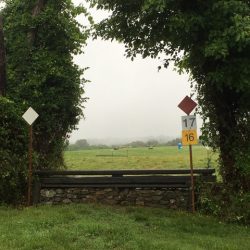 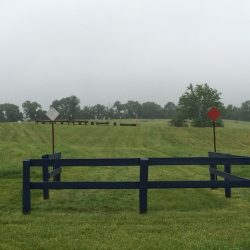 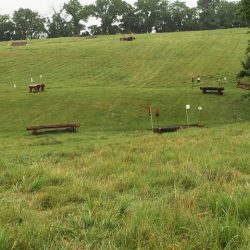 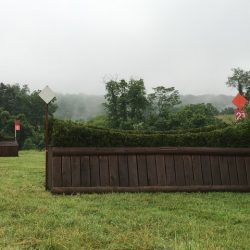