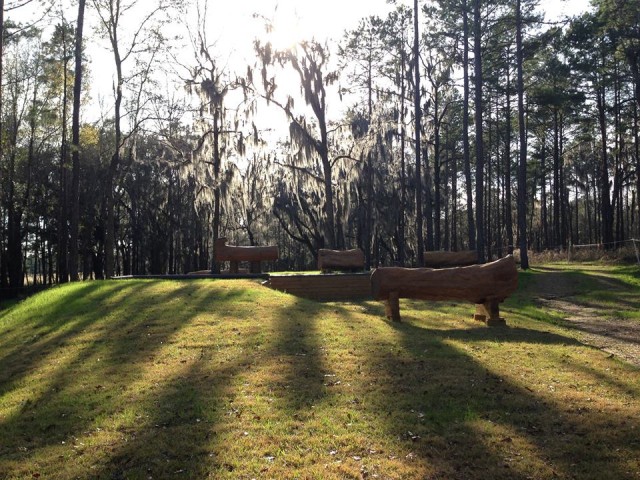 We’re just days away from the first cross-country trips on Hugh Lochore’s brand new course at Red Hills International Horse Trials, which will greatly benefit both spectators and competitors alike. For the first time, all three phases of the event will be centrally located at Elinor Klapp-Phipps Park and the adjacent Northwest Water Management District property, making riding and spectating infinitely easier than ever before.

“I’ve wanted this to happen for years, but I really never thought it would come to fruition,” Hugh said last week. “It was very disjointed before having the cross country on a separate piece of property. We had to shuttle the public over to the other side on cross-country day, and it wasn’t good for the vendors, spectators or riders to hold the event in two different locations.”

Hugh said he’s had the course length planned out for years — 3,611 meters to be exact — and knew exactly how he would plan the route if he ever got the chance to relocate the cross-country course from Colin Phipps’ property. “I just never thought I would actually get to do it,” Hugh said. “Colin also had the same sort of vision, and he knew the best thing would be to have it off his property. He even gave us a timeline to move off the property and helped us start the process.”

That was several years ago, and since then Hugh and co-organizers Jane Barron and Marvin Mayer have been working with the local government and community in Tallahassee to build the new course. “It’s quite difficult when building in a public park,” Hugh said. “We had to make sure we didn’t have too many permanent obstacles, everything had to be built with pressure-treated lumber and we had to submit plans for every jump we wanted to build.”

The new course has 32 new obstacles in all, including a new complex called The Shire, featuring hobbit houses constructed by course builder Tyson Remeter and Levi Rykewaet. One of the new water complex resembles the 17th green at the Sawgrass Island Country Club in Ponte Vedra, Fla., and Hugh has dubbed the new steps complex Stairway to Heaven.

While the cross-country course boasts new fences, Hugh said it still has the same atmospheric feel as the former course on Colin’s property. “It’s still Red Hills,” Hugh said. “The gallops are longer and flatter because there’s a lot more grass land now, but it still has the same feel. It will be better for the horses since the course isn’t nearly as twisty and turny as before, so it’s not so much like riding around in a washing machine anymore.”

In addition to benefiting horses and riders, the new course will benefit spectators and vendors, as all the action will now be located in the same area. “The vendor village has always been small because all the people were shipped to the other side for cross country,” Hugh said. “Now all the days will have proper trade, so that part of the event will grow. The course runs through the main arena near the sponsor’s tent, so it will be better for spectators too.”

Hugh is on the course today making his final adjustments. The galloping lanes are in, and volunteers will soon be dressing the jumps. “I’m very excited about getting it done,” Hugh said. “There’s been quite a lot of interest, and there’s a waiting list to get in. The riders are pretty intrigued as to what’s been going on. Now we wait to see what the reaction is. I hope it will be a wonderful experience for everyone.” 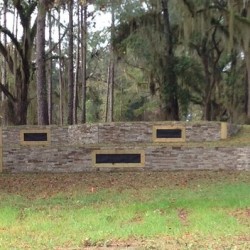 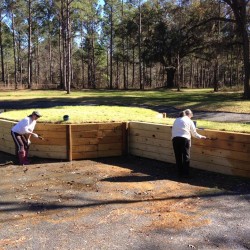 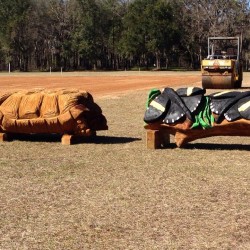 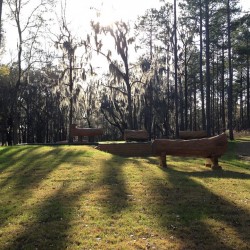 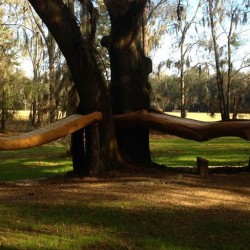 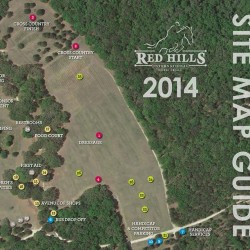