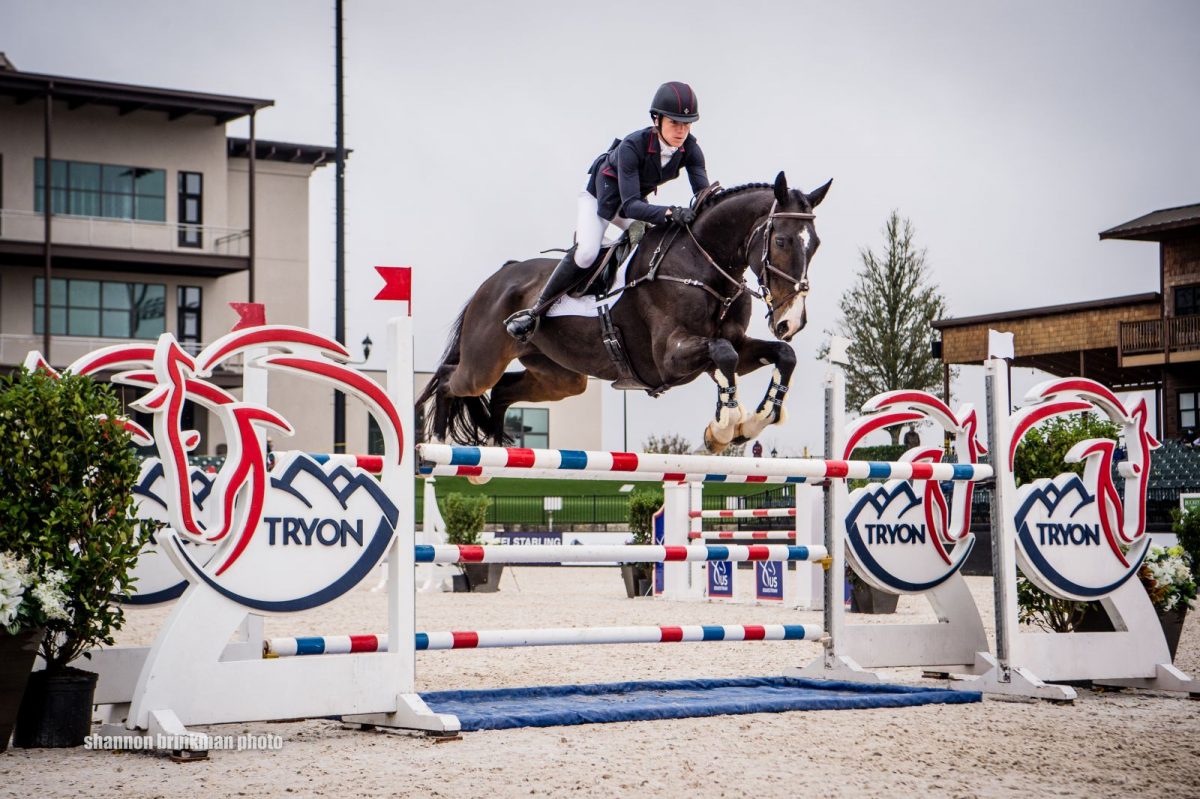 The first live session of the USEA Virtual Convention this week gave members a preview of proposed changes to the USEF Rules for Eventing, which would take effect on December 1, 2021 for the 2022 season. The majority of these changes have been approved by the USEA Board of Governors and will move forward to final USEF review and implementation next.

Malcolm Hook, the Chair of the USEF Eventing Rules Working Group and a member of the USEA Competitions, Calendar, and Rules Committee, led a review of the proposed changes in the Rules Open Forum held on December 8. Further clarification and information on these changes will be made available by the USEA and USEF soon.

The USEF will be adding a matrix of Competition Standards in an effort to increase quality control and standardization of sanctioned events. These standards will include recommendations and requirements for what should be available on grounds, sizes of warm-up areas, presence of medical personnel, and more. The matrix outlining the new Competition Standards will be made available on the USEF portal this week, according to USEF Managing Director of Eventing Jenni Autry. Questions regarding these updates can be directed to Jenni at [email protected].

The Course Designer of an event will have the authority to stop a rider on course for Dangerous Riding. This is an addition to the current provisions allowing members of the Ground Jury and the Technical Delegate for spotting and stopping cases of Dangerous Riding.

Riders who have an accident on course and are “apparently injured or concussed” must be examined by medical personnel. Refusal of examination will now carry a mandatory yellow card warning in addition to the existing provision for a $100 fine.

Break time requirements for judges have been reduced from a 45 minute lunch to at least a 30 minute lunch break. Judges must also be given at least a 10 minute break every two hours. While the rule prohibited judges from officiating for more than 8 hours or being on the grounds for more than 10 hours, the proposed change allows prior agreements to be made for schedules in excess of these limits.

The USEA will institute a new Grant Program for Open Corners that will support events in fitting the front point of any open corners with MIMS Corner Kits. The traditional forward frangible pin will no longer be permitted for use on the front rail of an open corner. This update comes after the traditional forward pin was shown to be less effective at certain angles. The recommendation is for this implementation to happen 3 to 6 months after the start of the Grant Program for Open Corners.

In perhaps the most impactful proposed rule change, competitors at Training level and above who have five or more rails in show jumping – regardless of whether show jumping occurs before or after cross country – will be given Compulsory Retirement, unless they elect to retire or are eliminated. This is a safety-oriented change, and the USEF and USEA have cited data from EquiRatings pointing to an increased risk of horse and rider falls at 16 and 20 jumping penalties. This rule change will share some similarity with British Eventing rule 6.2.7, which requires Compulsory Retirement after 24 penalties in show jumping.

In addition, Malcolm discussed a few revisions that are still in discussions for the future. These changes are not likely to appear as changes until the next rule change cycle at the earliest. Most notable here is a potential revision to Appendix 2: Specifications for Horse Trials.

There is discussion about implementing a licensing system similar to the Athlete Categorization provisions instituted by the FEI in 2013. While there are limited specifics on what such a system would look like, Malcolm alluded to the idea of a three-tier system: A, B, and Unlicensed, as well as an increase in the number of Minimum Eligibility Requirements (MERs) for B and Unlicensed riders.