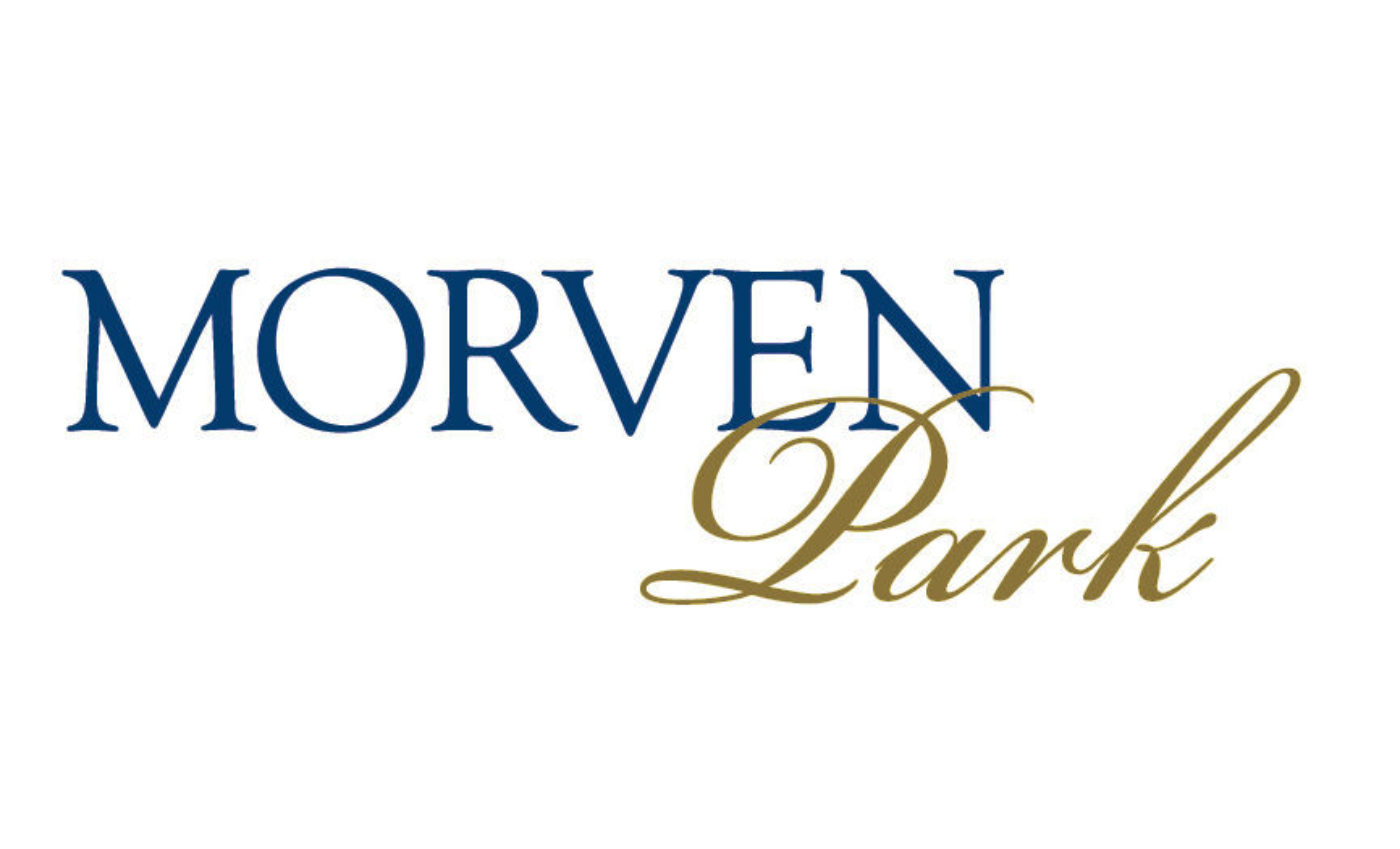 We are deeply saddened to report that there was a rider fatality Tuesday, October 8, 2019 at the Morven Park International Equestrian Center in Leesburg, Va. Nicolle Villers-Amatt suffered a fatal accident while cross country schooling, the United States Eventing Association confirmed.

She fell while jumping a Preliminary level log fence and received immediate medical attention before being transported to a local hospital. The horse was not seriously injured.

“It is with great sadness that me and my daughter lost my wife and mother yesterday due to a catastrophic riding accident,” her husband, Neil Amatt, said in a statement on Facebook. “Nicolle died doing what she loved. It was quick and painless, and she was not alone – I thank Katie MacSwain for being with her. She was the best mother and wife any man could ask for.”

“Morven Park is deeply saddened to announce that a rider fatality occurred during cross-country schooling on Tuesday, October 8, 2019.

“A rider suffered a fall while jumping a log fence at the Preliminary level. The rider received immediate medical attention and was transported to a local hospital. The horse suffered superficial injuries.

“‘The staff and Trustees of Morven Park are devastated to hear of the accident that occurred on course today,’ said Sheryl Williams, Morven Park’s Executive Director. ‘We join everyone in the equestrian community in sending our deepest sympathies to the family and friends of the rider involved.’

“The USEA sends its deepest condolences to the rider’s family, friends, and connections. More information will be released as it becomes available.”

Nicolle, age 40, competed through the Advanced level and ran her own Five Point Performance Horses which focused on eventing and fox hunting. She is survived by her husband, Neil and her 2-year-old daughter Zara. A Go Fund Me page has been created to aid Neil and Zara.

Our thoughts are with Nicolle’s friends and family during this difficult time.