One of the magical things about being a #RK3DE spectator is that you can start drinking as early as you want and no one will judge you.

Nary an eyebrow raised when I dove into my first mimosa at around 8:30 a.m. on cross-country morning, and I can name at least two off-duty four-star riders who weren’t far behind me. 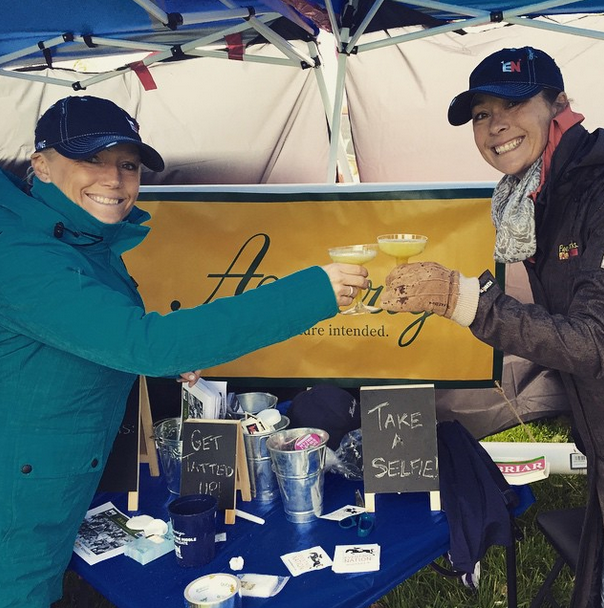 Eventers are, generally speaking, a thirsty bunch. We turn to it for comfort after a crappy dressage test, we turn to it for strength when writing that check to the vet … we even name our horses after it.

Not only does our sport drives us to drink, we’ve made drinking into something of a sport in and of itself. And Rolex is its four-star championship, a grueling multi-day test of strength, endurance and skill. Who among us has what it takes to pound $9 cocktails for three days straight and, at the end of the weekend, still have the mental fortitude to figure out which damn horse Michael Jung won the event on, anyway? 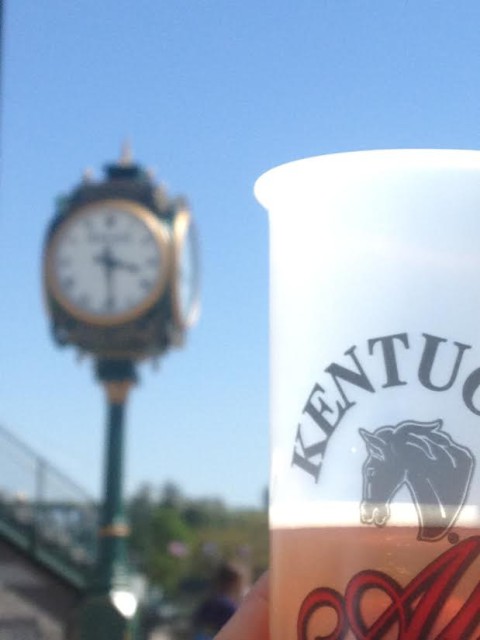 From hardcore bourbon swillers to one-and-done lightweights, the drinkers of Rolex 2015 were a mixed bag of fresh-faced rookies and seasoned professionals. And whether they made it through the finish flags or pulled up just short of home, each and every one of them is a winner in our book.

So, for our intents and purposes, we’re limiting this championship to a smaller field: the drinks of Rolex 2015.

This year’s competition was stiff. Like, literally, they were stiff drinks. In search of one true alcohol champion, I cross-examined a number of bartenders near the event’s conclusion. Which libation was the most popular?

“People love their Bloody Marys,” one bartender said, squinting and gesturing vaguely in the direction of Ohio. “We have a line out to there every morning — but it’s not just the mornings that people drink Bloody Marys. They keep drinking them all day long. It’s the most popular cocktail, hands down.” 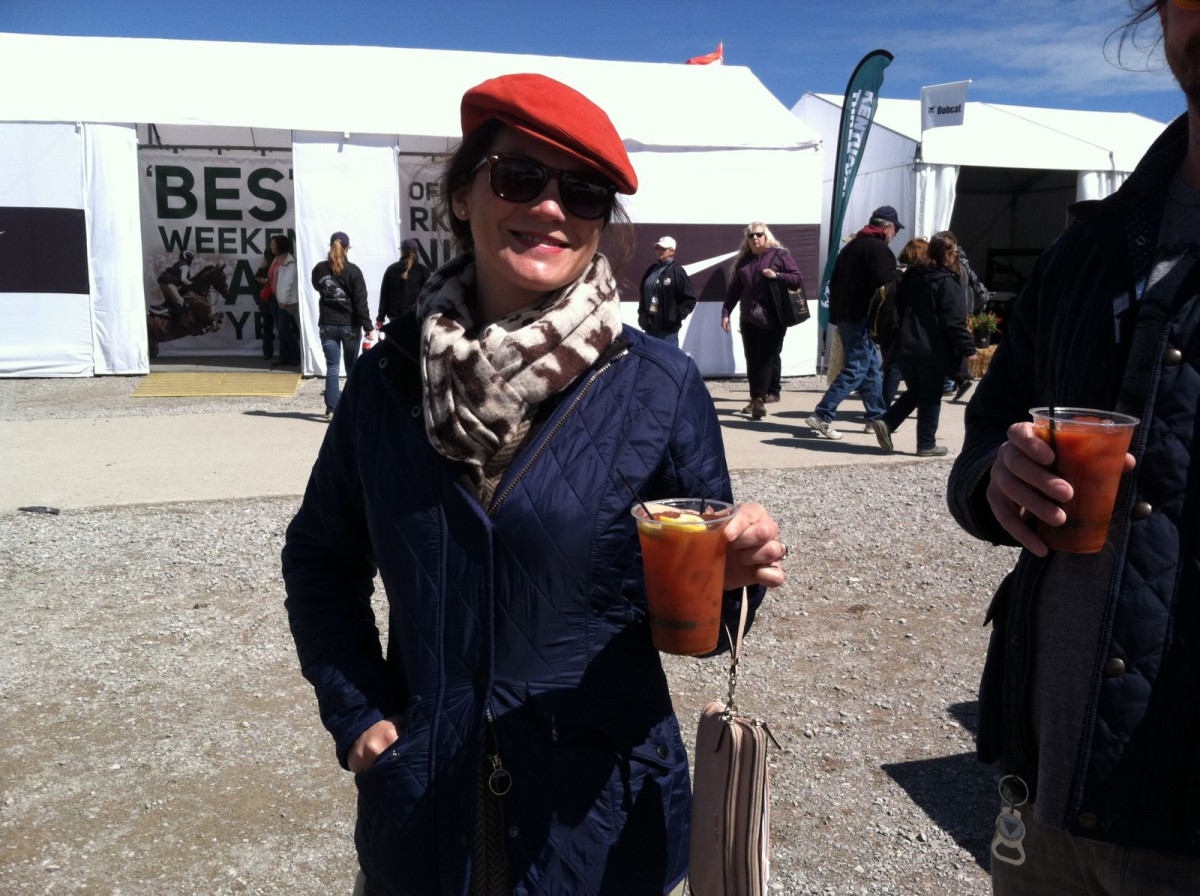 Wake up and smell the Bloody Mary. Photo by Leslie Wylie.

If the Bloody Mary wins the title of “Best Rolex Cocktail,” Kentucky Bourbon Ale wins “Best Beer.” Despite the brewer’s expansion of the line to include a kolsch, an IPA and a stout, in addition to the original ale, the Bourbon Barrel Ale has retained the popular vote.

One bartender’s highly scientific explanation: “It tastes like bourbon, but it’s beer.” 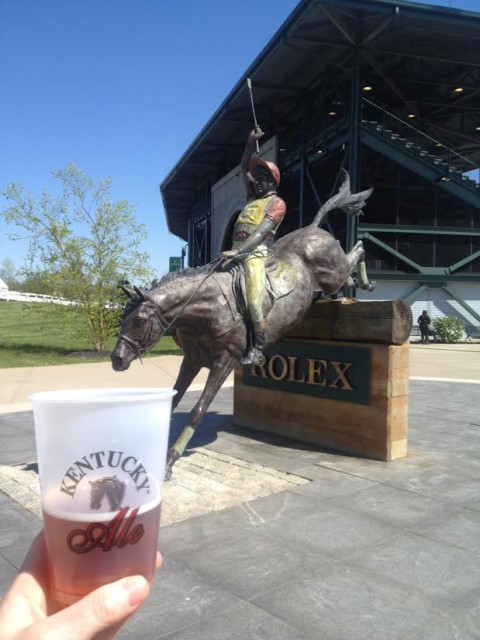 For cocktail connoisseurs, these are the La Biosthetique Sam and fischerRocana of drinks.

The Man-O-War is equally tempting, this time pairing Maker’s Mark with strawberries, basil and lemonade. Truly, it is the drink of champion eventing enthusiasts. 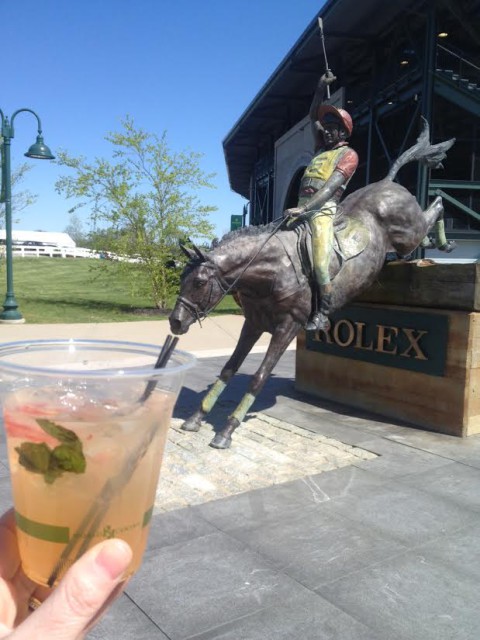