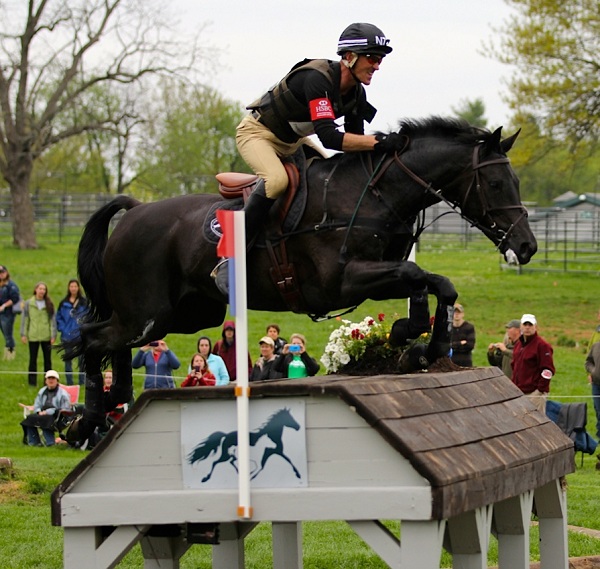 Andrew Nicholson and Quimbo are entered again this year — are we looking at a repeat? Photo by Kasey Mueller.

The entry list for this year’s Rolex Kentucky CCI4* is growing rapidly, and 17 more pairs have been added since the list was first released. Now present on the list are defending Rolex winners Andrew Nicholson and Quimbo. Andrew has also entered Calico Joe and 2012 Burghley winner Avebury WF.

Mark Todd has entered his exciting new mount Oloa, the horse he piloted to a seventh-place finish at Burghley last year. Toddy also has entered his London Olympic mount NZB Campino, with whom he won the team bronze medal for New Zealand. This will be Toddy’s first appearance at Rolex since 2011 when he withdrew Grass Valley before show jumping.

Also added are fan favorites Hawley Bennett with Gin & Juice and Laine Ashker with Anthony Patch, as well as good friend of EN Jon Holling with Zatopek B and Downtown Harrison. Allison Springer has also entered Arthur, who appears to be coming back strong after having last year off, and her newer mount, Copycat Chloe, who will be making her CCI4* debut.

While not on the list yet, Boyd Martin has revealed that he has four horses entered this year: Otis Barbotiere, Sir Donovan, Shamwari 4 and Trading Aces. He told Chris Stafford this week that he would likely end up running two or three of these entrants. I know I am dying to see Shamwari 4 in action, so add him to my list of horses I will be lining up to see.

You can keep tabs on the list as it continues to grow here. 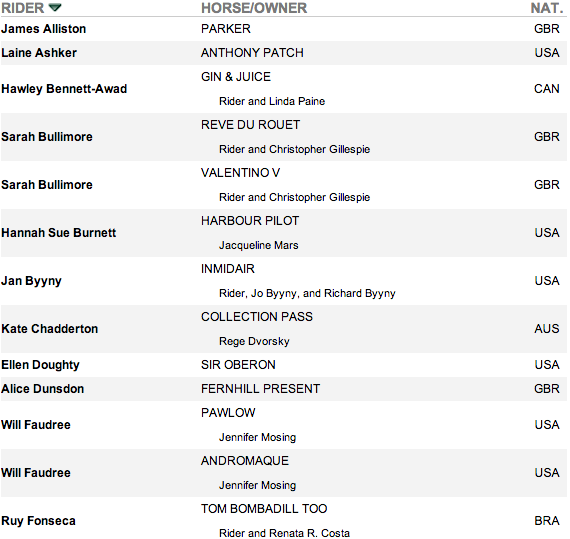 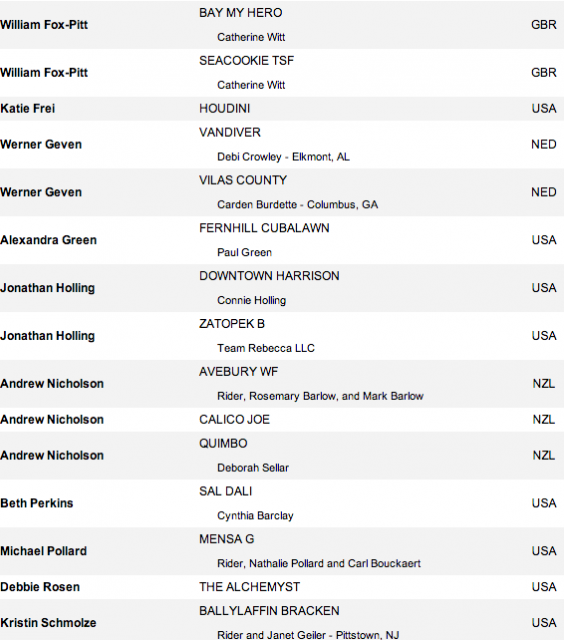 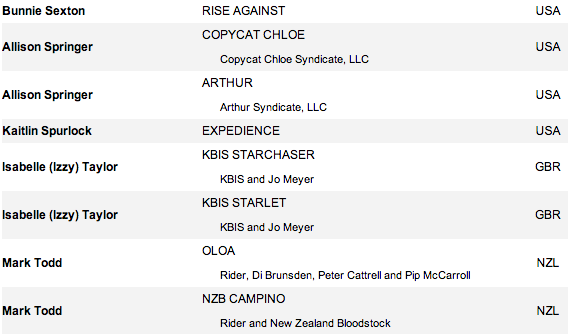