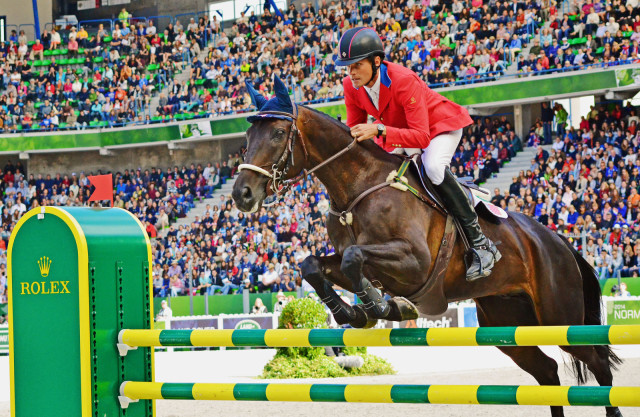 The Rolex Kentucky entry list continues to swell, with 64 pairs now entered at the latest update. Riders still have one more week to get their entries in before the close date on March 29, and a final list of accepted entries will be published no later than April 6.

Buck Davidson has joined the Kentucky party with six entries. Per rules listed on the Rolex omnibus page, a rider is limited to competing three horses at this event. Buck has entered Petite Flower, Ballynoe Castle RM, Carlevo, Copper Beech, The Apprentice and Park Trader, so he will be paring his entries down as his spring preps finish up. 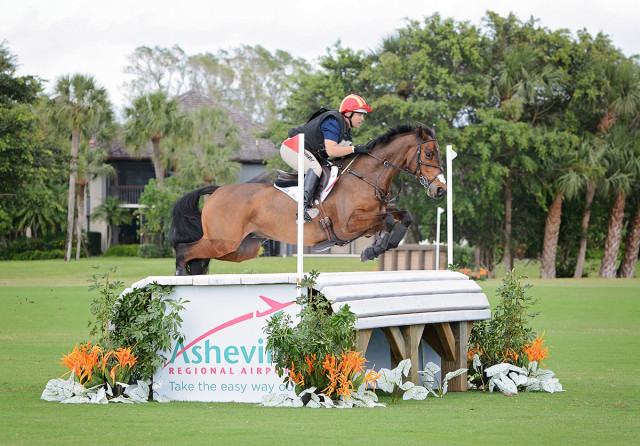 The same goes for Boyd Martin, who has entered five horses this year, including his 2014 World Equestrian Games partner Shamwari 4, in addition to Master Frisky, Crackerjack, Blackfoot Mystery and Steady Eddie.

Both Buck and Boyd, and any other rides who enter more horses than the rules allow, must declare their final selections by the closing date of March 29. Additionally, should the event become oversubscribed (the entry limit is 90 horses), riders with multiple horses would then be limited to two horses. 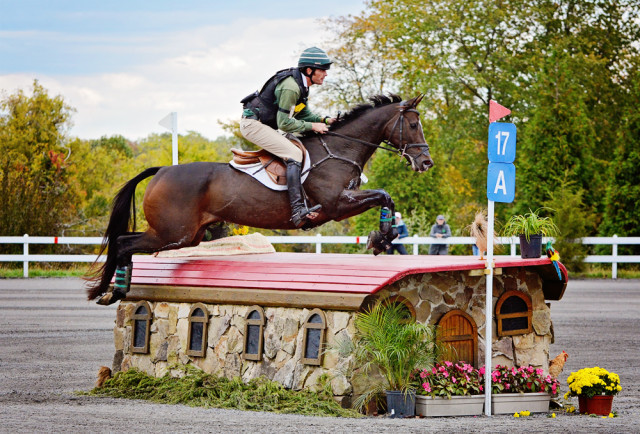 We’re also seeing a string of entries for Australian rider Ryan Wood, who will be bringing Fernhill Classic, McLovin and Frankie to Kentucky for the first time. This will also be a much anticipated return to the CCI4* level for Ryan, who will be contesting his first Rolex but has completed the CCI4* at Adelaide twice 2002 and 2006.

Also returning to Rolex is Will Coleman with OBOS O’Reilly, who scored the Land Rover Best Ride of the Day on cross country last year in the horse’s four-star debut. Keep an eye on this one as he looks to repeat or even improve on last year’s sixth place finish. 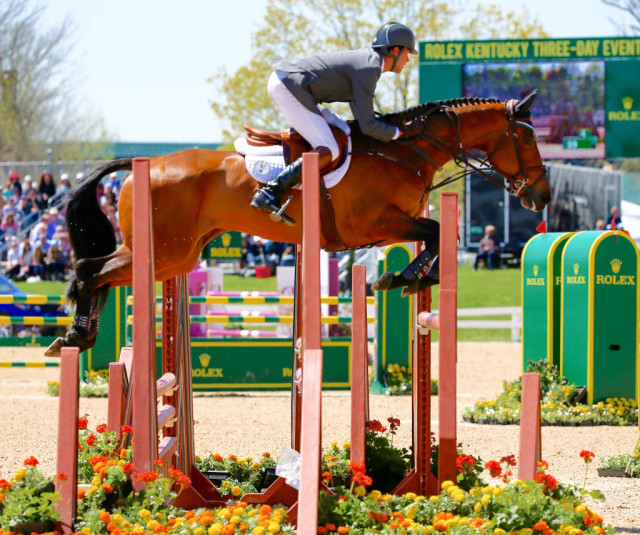 Jennie Brannigan has an exciting newer mount in Catalina, a 13-year-old Oldenburg mare owned by Candace Kircher and Tim and Nina Gardner, who most recently finished second in the CIC3* at Red Hills. This pair also picked up a top-20 finish in their first CCI3* together at Fair Hill in the fall — a solid prep over a Derek di Grazia course in anticipation of Rolex.

We will continue to monitor the Rolex entry list as the close date draws nearer. Who are you most hoping to see as an addition to this star-studded roster?