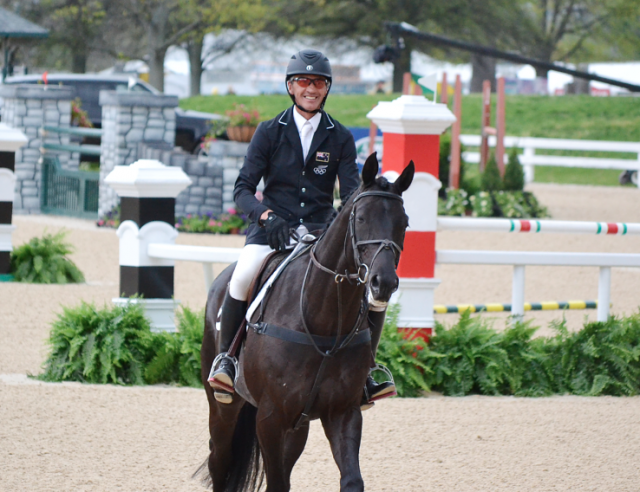 Can last year's Rolex winners do it again? Photo by Jenni Autry.

One more Rolex entry  — Libby Head and Sir Rockstar — trickled onto the list since our last update, bringing the final number of entries to 82, which breaks the previous entry record of 73 set in 2012. Rolex published a great story today on the horses and riders we’ll be seeing on the last weekend in April.

All three of the current top-ranked riders in the world — Andrew Nicholson, William Fox-Pitt and Buck Davidson — will be at Rolex. Andrew, current world No. 1, won last year with Quimbo in addition to placing third with Calico Joe. Two-time Rolex champion William Fox-Pitt placed second last year with 2013 Pau winner Seacookie TSF, who we’ll definitely be seeing return to Kentucky this year since the horse isn’t cross-entered at Badminton.

After winning the USET Foundation Pinnacle Trophy last year as the highest-placed American rider, current World No. 3 Buck Davidson will be looking to improve on that placing with his impressive five horses entered. He’ll have to narrow that list down to three, though he also has Balleynoe Castle RM and Park Trader entered at Badminton. I’m sure I’m not the only one who would love to see Reggie try to improve on that fourth-place finish from last year on home turf.

Seven countries in all will be represented at Rolex — Australia, Brazil, Canada, Great Britain, Netherlands, New Zealand and the United States — and many of these national federations will be using the event as a selection trial for the World Equestrian Games, making it that much more exciting. Go Rolex! 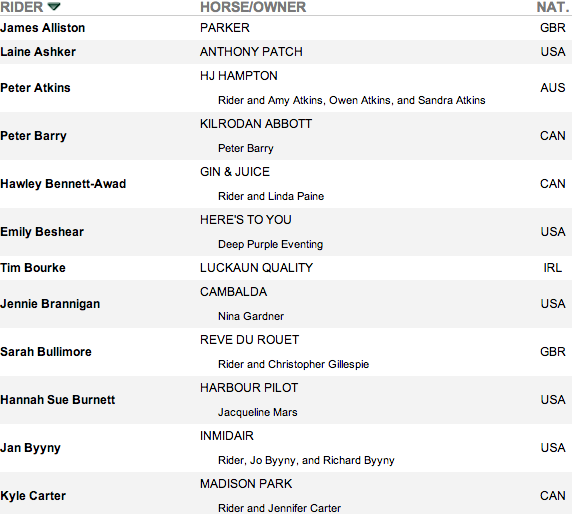 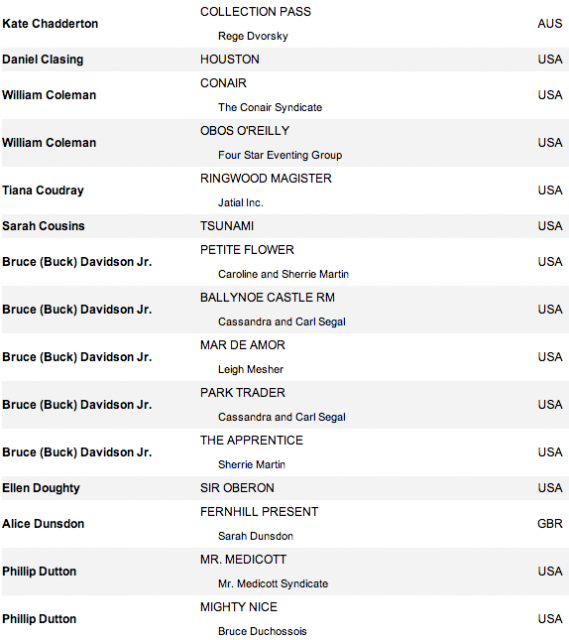 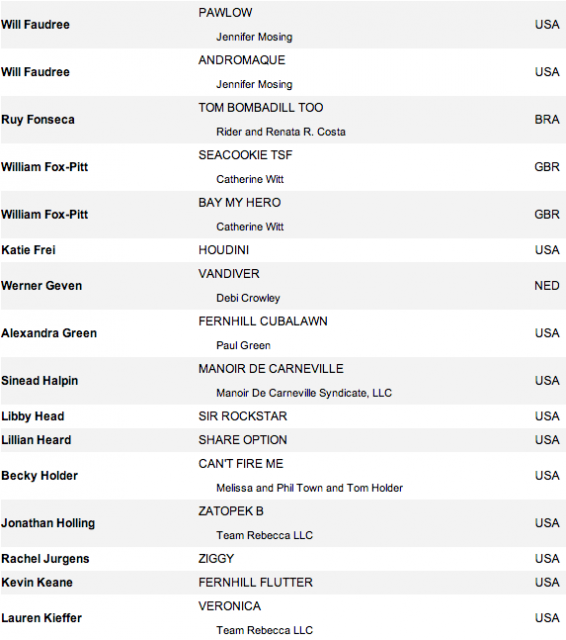 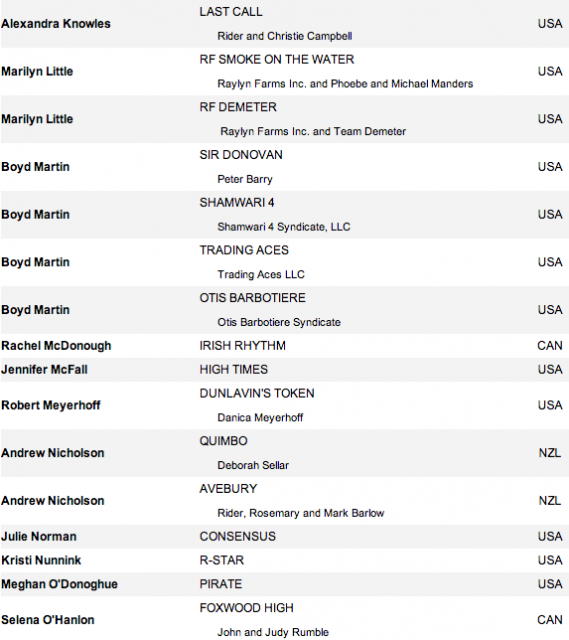 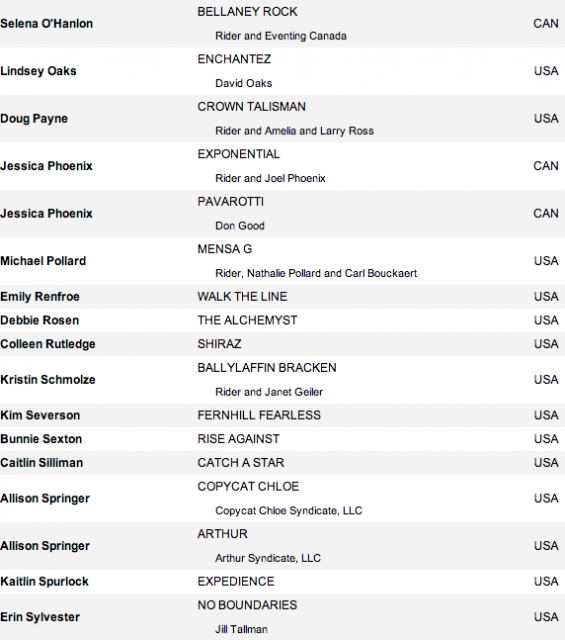