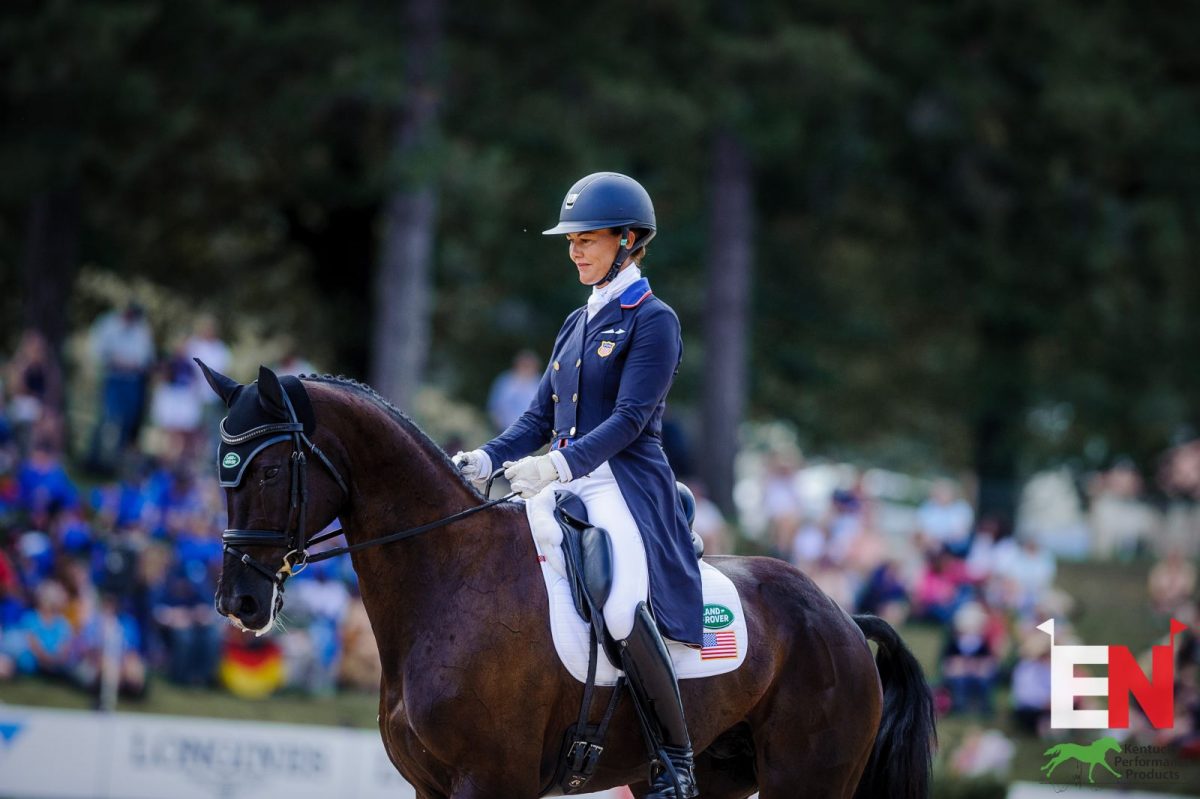 A slight shuffle features in the most recently updated FEI Eventing World Athlete Rankings, and while reigning World #1 and #2 Tim and Jonelle Price (NZL) will retain their positions following five-star wins this fall, Ros Canter (GBR) is now ranked in the third overall spot. She overtakes Oliver Townend (GBR) for this spot with 509 FEI points gained to date to his 497. Oliver now takes the #4 spot on the ranking list.

For the U.S., Will Coleman remains the top-ranked, staying in the #5 slot for this update — the best world ranking Will has earned to this point in his career; he’s spent the majority of the year ranked within the top 10.

We also welcome Tamie Smith to the world top 10, rising from her previous ranking of #13 with 419 points accumulated (and some more added this weekend at Galway Downs!). This is the first time Tamie is in the top 10 worldwide and the highest ranking she has achieved to date. Boyd Martin also remains in the top 10, though he loses a couple spots to go from #6 to #10.