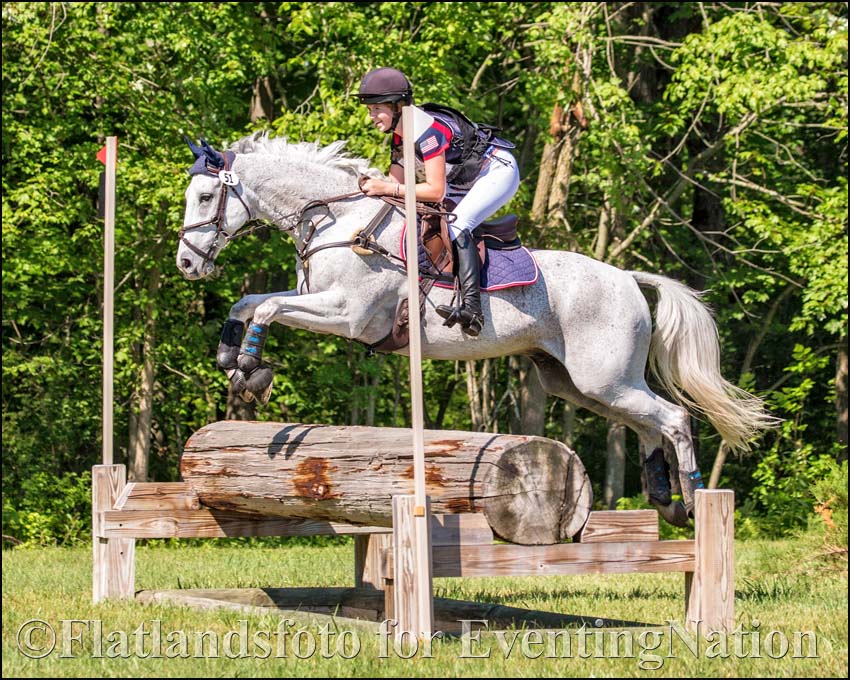 After receiving over 1,200 responses from members concerning the proposed modifications to Appendix 3 of the USEF Rules for Eventing – pertaining to qualifications for moving up – the USEA has elected to table the issue until the 2023 eventing season.

Since more information on a proposed increase of Minimum Eligibility Requirements (MERs) involving as many as 10 qualifying events has been released, members did not hesitate to voice their opinions on the matter.  Safety lies at the heart of this discussion, and many members have expressed concerns over a lack of information or communication (which certainly was not helped by the inability of the USEA to host in-person meetings and conventions for the past year) as well as the terms of the proposed changes.

On Friday, March 12, the USEA released the following statement:

On March 1, 2021 the USEA Board of Governors submitted a rule change proposal to US Equestrian (USEF) modifying Appendix 3 of the USEF Rules for Eventing. That proposal was outlined at the 2019 USEA Annual Meeting & Convention, shared in May 2020 by the Chair of the USEA Cross-Country Safety Subcommittee Jon Holling, later discussed in Eventing USA and through various other communication platforms including a live webinar hosted by the USEA. This was one of four different safety-related rule proposals submitted by the Board to the USEF and previously considered with the membership. The Board made it clear that they shared the position of the USEA Cross-Country Safety Subcommittee that more needs to be done to ensure that riders and their horses obtain more than just a minimal amount of experience before advancing through the levels. Moreover, riders, horse owners, and coaches need to take more seriously the increased risk related to moving up through the levels without adequate and substantial preparation.

“The USEA Cross-Country Safety Subcommittee has done an amazing job to champion a major change in how horses and riders are allowed to move through the ranks of our sport,” said USEA Vice President of Competitions, Jonathan Elliott. “The consensus from the feedback I have received and observed is that there is a need for this change, but there are many factors to consider. In the end, this is a safety-driven rule change proposal, and we need to make sure we get it right, not perfect because that will never happen, but right.”

Following submission to the USEF, the Board opened a public comment portal for the membership to respond regarding their thoughts on the Appendix 3 rule change proposal. The Board has received over 1,200 responses since the original announcement. They recognize those surveys include valid concerns that the USEA had not fully addressed publicly. Among that input, it has become clear that without an in person USEA Annual Meeting & Convention in 2020 and related meetings, a large portion of the membership did not feel fully informed about the proposal as developed. Following several committee meetings within the USEA as well as at the USEF, the Board determined that more work needed to be done to both investigate the questions raised and communicate the reasoning behind the rule change proposal.

“I believe more time is needed to continue to develop a complete proposal with justification for the proposed changes,” Elliott continued. “Big strides have been accomplished over the last few years with other safety-related rule changes and the frangible technology fundraising and I am optimistic an updated Appendix 3 will join that evolution of our sport in 2023.”

The USEA Board of Governors unanimously voted on March 11, 2021 to table the Appendix 3 rule change proposal with the intention to further investigate and communicate the purpose behind the proposal. The Board has made it clear that they will submit an amended proposal again with the intent for implementation in 2023. To this end, the USEA will establish a task force to further review the proposal, make additional inquiries into related data, and analyze the input received. This task force will consist of representation by individuals from diverse backgrounds and geographically varied locations around the country. The goal is to have an updated rule in effect for the 2023 competition year.