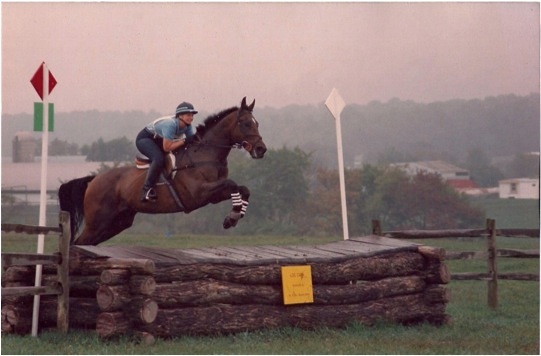 King Oak Farm announced yesterday that its USEA sanctioned fall horse trials on September 10-11th this year would be cancelled due to the sale of the farm. It is hopeful that the new owners will run a horse trials in 2017, but the traditional fall event is unable to go on at this time.

Fran and Tom Cross have owned the 180 acre property in Southampton, MA since 1982 when the couple purchased the farm from Fran’s parents. It has been the site of two recognized horse trials per year since then, in addition to hosting a recognized dressage show and several schooling shows yearly.

The spring event held in early May every year has been a particularly popular event over years, as it’s served as one of the first events in Area I every spring. Fran herself has been the organizer of the shows held at Kind Oak as well as serving as a judge at other events in the Area.

Fran and Tom will be continuing to run their business at a smaller property in Ocala where they look forward to seeing many familiar faces as winter boarders. Fran, Tom, and King Oak Farm proper will be sorely missed by the Area I eventing community, but we wish them the very best in their next chapter and many thanks for running such wonderful events for over 30 years.