Germany’s Ingrid Klimke provided an update on her stalwart partner, SAP Hale Bob OLD, whom she pulled up while on cross country at the FEI Nations Cup/WEG test event CCIO4*-S at Pratoni del Vivaro yesterday.

“After a confident first half off-road, he injured a tendon on the stretch between the obstacles,” Ingrid wrote on her social media (translated from German). “I immediately noticed that something was wrong and immediately stopped the exam. Fortunately, Bobby is with our team vet Dr. Matthias Niederhofer is in the best of hands and will be taken care of and spoiled by us.” 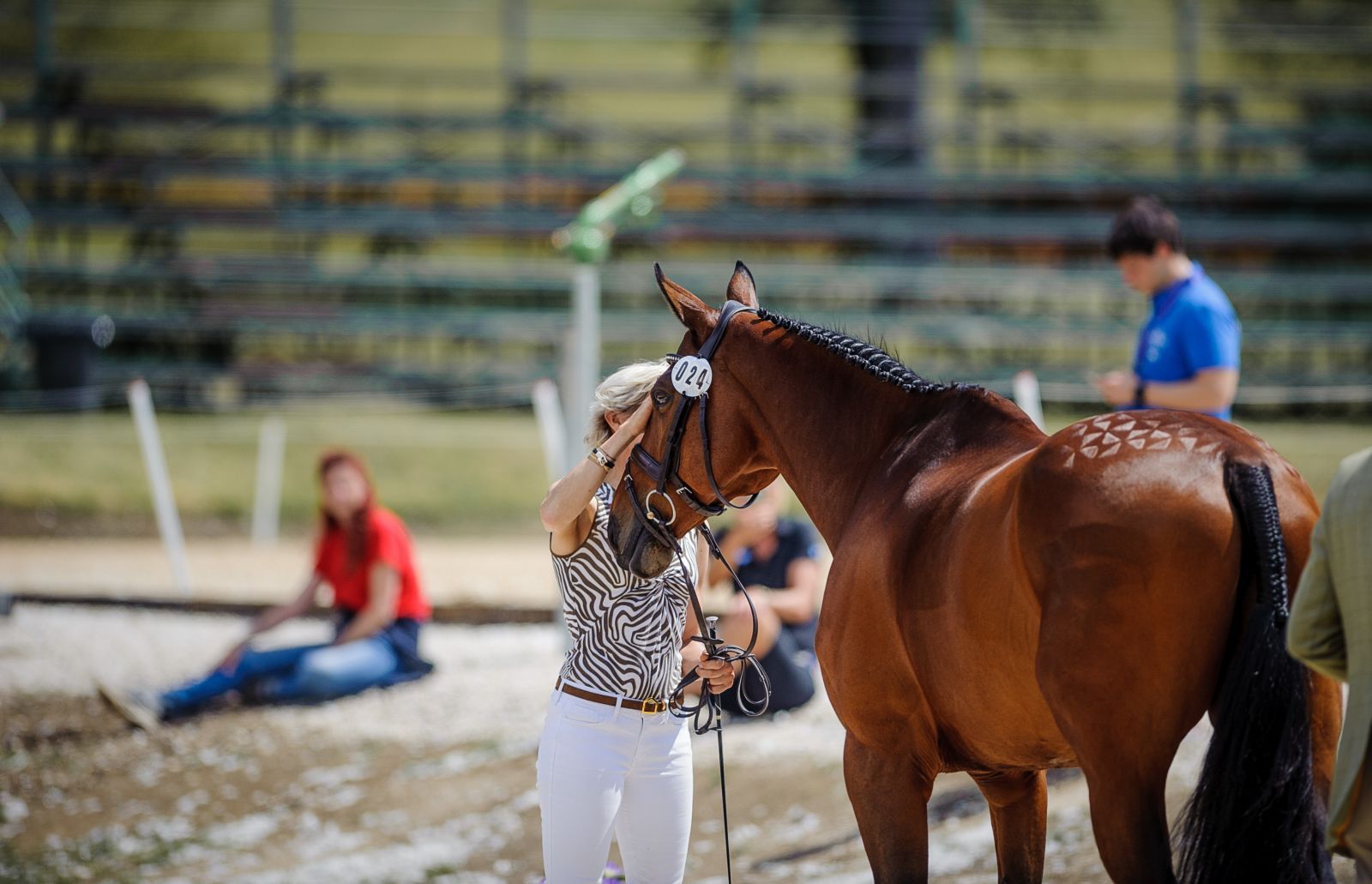 We’ll continue to monitor for further updates on “Bobby”, who is 18 this year but showed no signs of slowing down as he came back to competition this spring, picking up a win in the 4*-S at Oudkarspel last month. Ingrid and SAP Hale Bob have traveled to the Rio Olympics in 2016 (14th individually + team silver) as well as the 2018 World Equestrian Games at Tryon (individual bronze), adding to countless other accomplishments including a win at Pau in 2014, a second at Badminton in 2015, and a European Championship win at Luhmühlen in 2019.