Eventing is for every horse, truly. A few weeks ago we sent out a call for readers to send us photos of their “unorthodox” event horses, and you delivered. Here are seven of your unique superstars! 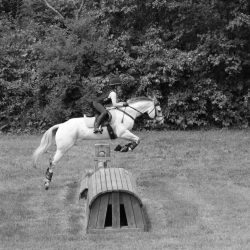 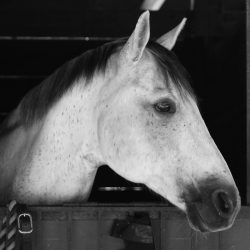 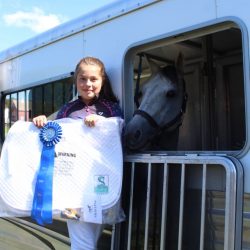 Lindsey Evans: “Meet Winter Storm Warning, ‘Winter,’ the Lippizaner cross! He belongs to my 11-year-old daughter Lakewin Evans. We bought him just over a year ago and they evented in Area 1 this summer — we live in Vermont. They started the season at Elementary, but quickly moved up to Beginner Novice and they won their final event of the season (GMHA September Horse Trials)!! He is sweet and lovable and always wants to do the right thing. He is literally a saint and takes care of Lakewin at every event. He has given her a tremendous amount of confidence and they can’t wait until next season!” 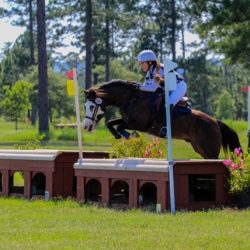 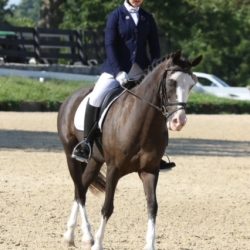 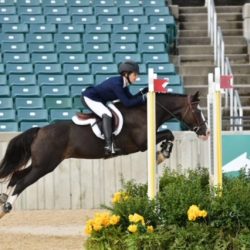 Jaci Bennett: “Not a horse but a pony. 12th of 66 at AECs (BN JR 15-18) with his ‘small human biped’ Audrey Bennett. Bad To The Bone, 13.2, 11-year-old, Welsh/Hanoverian cross (we think, based on his DNA test). ‘Bones’ was born in Kentucky but was an orphan with no info about his parents when we bought him from our Florida hunter/jumper trainer in 2019. Never did Eventing prior to August 2020. Loves it. Earned the nickname ‘Little Rolex’ at Area 3 Regionals. While ponies are common in Europe, here in the US, not too many.” 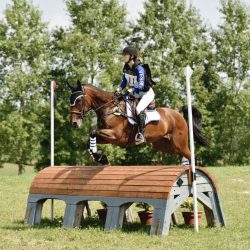 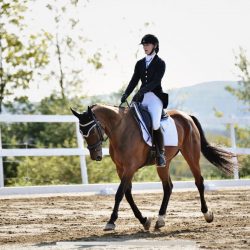 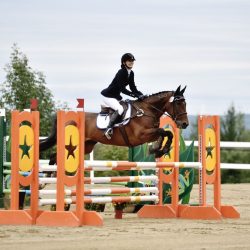 Alexandria Vesselle: “Charlie is a 2011 pace bred Standardbred, who was trained for the track but had no starts. His Standardbred Canada name is “Robert T” but I compete him under the name Good Time Charlie. I got Charlie in 2014, unstarted to my knowledge, and have spent the last 7 years working him up the levels. Currently we are competing at Training level (in Canada).” 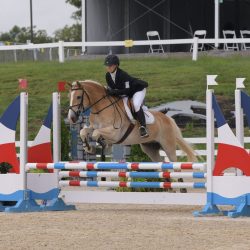 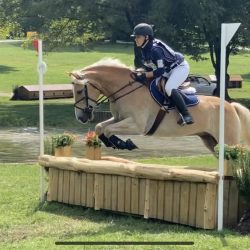 Jessica Lebert: “‘No Nottings Nest’ (Jake) is a 12-year-old Haflinger gelding who has previously evented up to Training level with his owner Chloe Miller, and now events BN level with me, his bonus “mom”, including qualifying for AECs in our first season together. That’s what so great about eventing, especially at the lower levels, is that you don’t have to have a fancy imported horse to be successful, or have fun.” 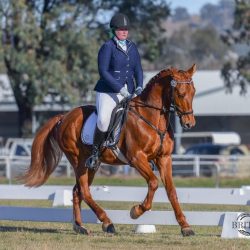 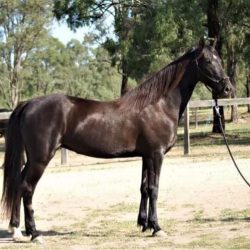 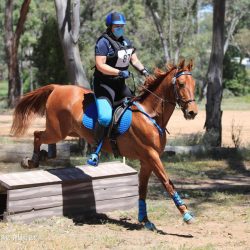 Bryony Pimm: “I event exclusively American Saddlebreds in Australia — there’s only 800 of them in the Australasia area so they’re a very odd thing to see down here.” 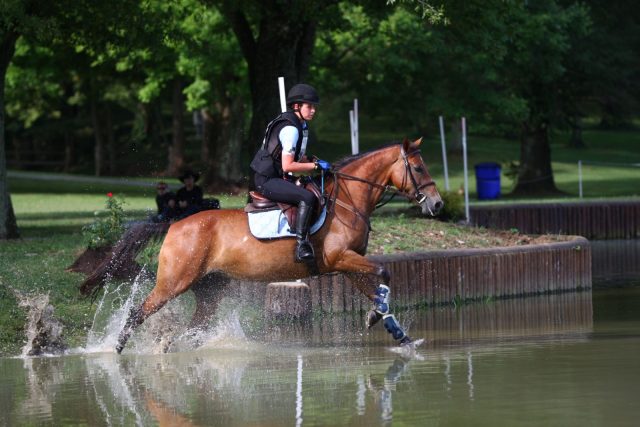 Hannah Reeser: “I have a lovely little Morgan mare who has been successfully competing in Eventing at the BN level. She placed 3rd at the AECs this year and is coming off of a win this past weekend at the Area 8 Championships. I plan on moving her up to Novice next year. It would be great to be able to showcase the Morgan breed in Eventing. Over the years, I have had the privilege of competing several different Morgans in Eventing and all of them have been successful. They are a great versatile breed that is commonly overlooked in eventing.” 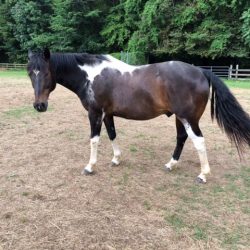 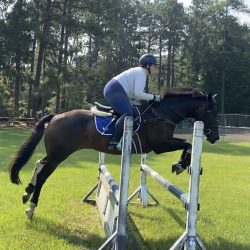 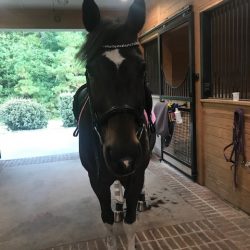 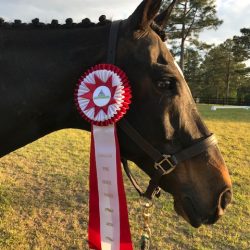 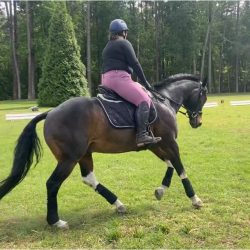 Sara Greenbaum: “Thor is a 17-year-old Argentine/Chilean criollo and Holsteiner cross. He’s a dark bay paint and grows hair like your favorite meatball Shetland. He came to me from a friend after massively failing as a polocrosse horse. Before that, he was supposedly bought from an online auction out of Texas, where he was a ranch horse. I believe the ranch horse part; he’s just about bombproof and incredibly brave. Lots of scars, doesn’t care about livestock or dogs yapping around at his feet. I can literally trust him with my mother.

“Here’s where he started about two years ago. Didn’t jump, didn’t have any concept of flatwork. Dressage was a struggle, to say the least. Yes I was pretty nuts to buy him, but he was cheap, has a great brain, and a wonderful attitude. Rock solid feet, easy keeper, terrible leg conformation, great tail!

“We’re in Southern Pines, NC and train with both Becky Holder and Nobie Cannon. His trot was so bad Becky thought he was a gaited breed! (Part of the reason I had his DNA done at Texas A&M was because I wanted to prove her wrong!) Nobie has been fantastic helping me put flatwork on him and making him into a wonderful jumping partner.

“He came with the name Thor (and he was so overweight we called him ‘Fat Thor’ for a while … Avengers: Endgame had just come out), but shows under Aguamenti because he loves to go swimming. We’ve had some decent results at BN and are prepping for a hopeful Novice move up this fall.”