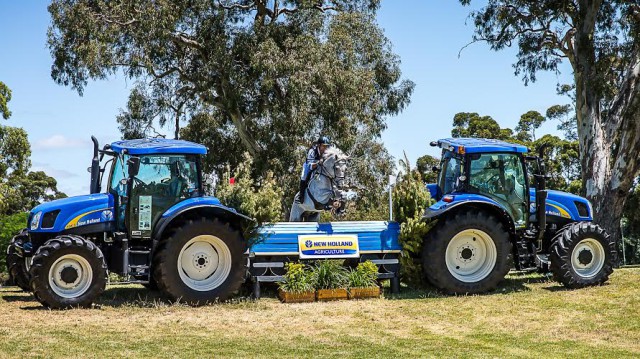 It was a nutty day of cross country yesterday for the CCI4* riders at Adelaide. Shane Rose had two rides in the CCI4*, CP Qualified and Virgil, and he piloted them both around clear with just a shade of time to now stand in both first and second heading into the finale.

Shane holds the only sub-50 score on the board, settling in with a 45.3 and a rail in hand over himself as Virgil, a four-star first-timer, is currently on a score of 50.8. Clarke Johnstone and Balmoral Sensation round out the top three on a two-phase score of 54.1. Things are certainly not insanely tight at the top of the leaderboard, but we know that show jumping at Adelaide tends to be influential.

“Virgil’s been ready for (this level for) a while, he’s a super horse, an amazing jumping machine,” Shane said. “He could win medals as a showjumping horse probably. He has a great gallop and today he was up on his time the whole way around.”

“With CP Qualified, I just need to touch up on a few things, I need to get my preparation for the (dressage) test a bit better,” he continued. Virgil just needs time to get stronger, he’s a big lump of a horse with super power.”

“I’ve got two exceptional horses so I’m very privileged. There’s a lot that could go wrong between now and tomorrow and then in the next nine months leading into Rio but so far everything is on track so we just need to make sure we keep going that way.” 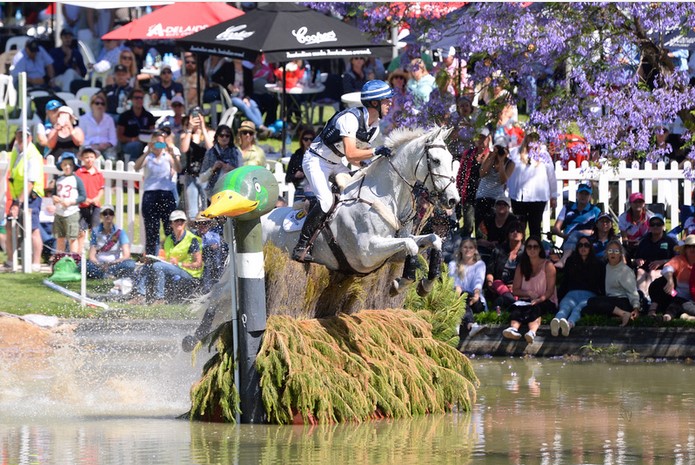 It was a truly a day where anything could happen, and as it happened Christine Bates and Adelaide Hill clipped an irrigation line on one of the galloping paths on course:

Here’s what has XC on hold at @aus3de. Christine Bates & Adelaide Hill clipped an irrigation line in galloping lane pic.twitter.com/xRhck4Umg5

Christine was the 18th rider out on course, so she came a bit more than halfway through the order of go. This added some delay to the final few riders, but it seems the grounds crew was swift and efficient with their work to get order restored and re-string the galloping lane to avoid the flooded part of the course. 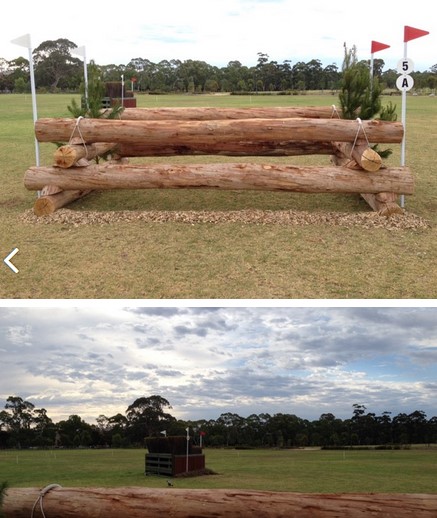 In all, we saw 24 completions of the cross country, an 80% completion rate with 21 of those (88%) coming home sans jump penalties. There were three rider falls, including poor Emily Gray, who fell from Jocular Vision at the first fence. If we’re going to pick a fence that was most problematic, it would be fence 5, which caused several refusals and one retirement.

Alice Dundson and Fernhill Present are well on their way to completing the sixth CCI4* on the international calendar — and this all comes after Alice was evidently admitted to the hospital for a suspected stomach bug or food poisoning!

It’s going to be an exciting finale to the final CCI4* of the 2015 season, and you can watch it all go down live on FEI TV beginning at 11:35 p.m. EST. Can Shane Rose pull off the victory on one of his two horses? He came seventh here in 2013 with CP Qualified and he’s got a keen first-timer who may be ready to step up and shine. We’ll find out later on tonight!