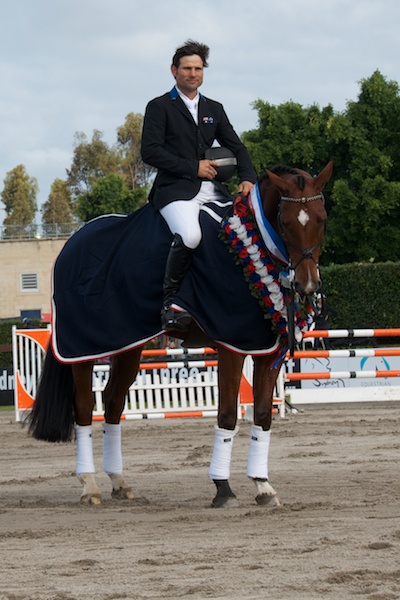 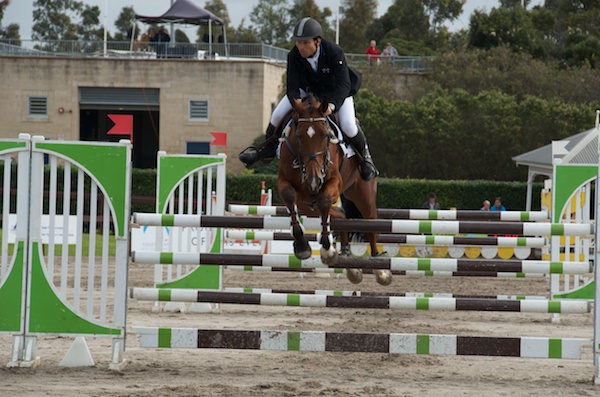 There was tension in the air as Shane Rose and Taurus entered the arena with two rails up their sleeve. This pair have had a rocky history with show jumping, after a round in Adelaide which Shane would rather forget after dropping four rails going from first to fifth. Today, he was out for redemption and a spot on the Aussie squad heading to London.

After dropping a rail early in the course the tension was on and after dropping the third to last they had no more room for error, Shane focused and jumped the last two clean to keep the lead. Earlier Emma Scott had dropped a rail to slip into third spot from third, while Megan Jones also dropped a rail moving into fifth spot on the VERY crowded leader board. 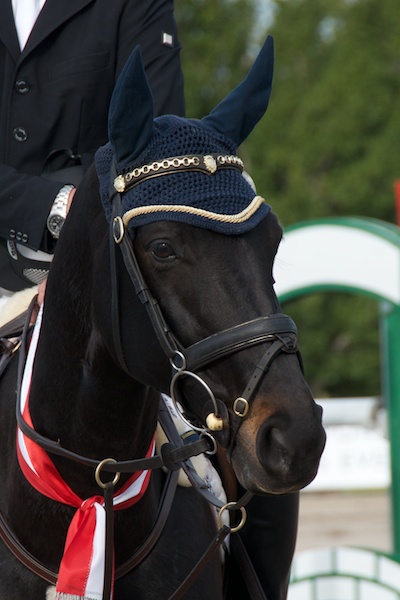 Tim Boland and GV Billy Elliot had a clear round bolting from sixth place second proving once again that a clear show jumping round can mean all the difference. Rounding out the top five is Emma Mason and F1 Pharinelli who also jumped clear to stay in and forth place.

Final Results are here. I don’t really think this weekend has done anything to help the Aussie selectors as there are still many unanswered questions from most of the combinations in contention. Melbourne is on the first weekend of June and may help firm up the team. In the meantime selection is anyone’s guess.

I will leave you with some pics from the jumping. 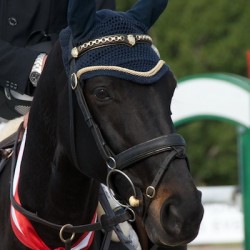 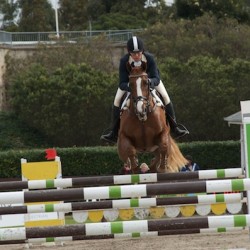 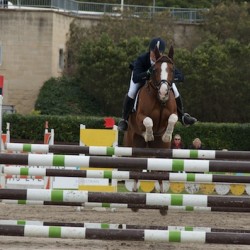 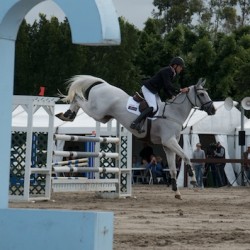 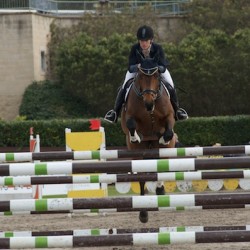 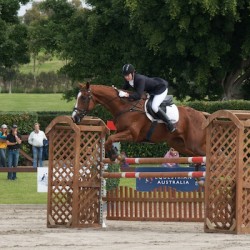 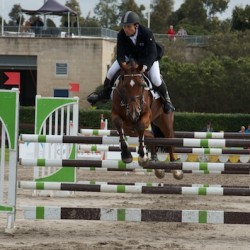 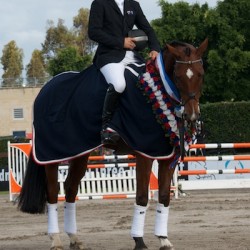 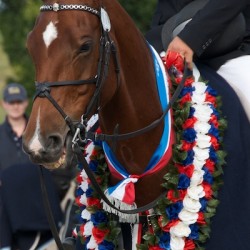