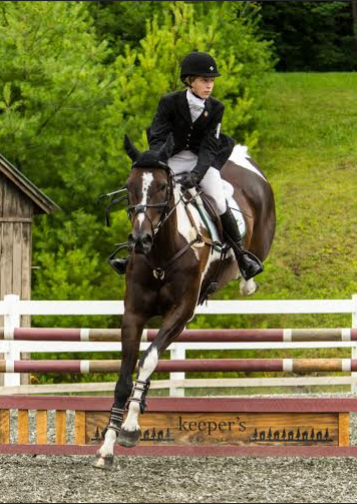 The three-day action has wrapped up at the GMHA Festival of Eventing, and Flatlandsfoto’s Joan Davis was kind enough to once again send us photos of the winners. Show jumping proved to be influential for some competitors, with time penalties and rails cropping up throughout the divisions. As always, though, accuracy was key, and some pairs were rewarded with a late surge to take home the win.

In the Junior Training Three-Day, Cornelia Dorr and Sir Patico MH led from start to finish over Mariah Gallien and Clonmethan Crest, jumping double clear across country and through show jumping to finish on their dressage score. 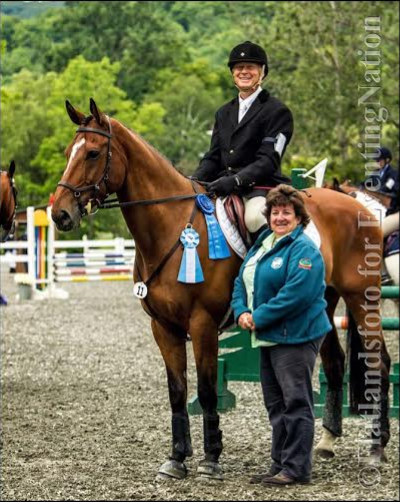 Triumphing in the Senior Training Three-Day was Robert Piro and Waterview, who moved up from second after cross country to win after putting in a double clear show jumping effort. 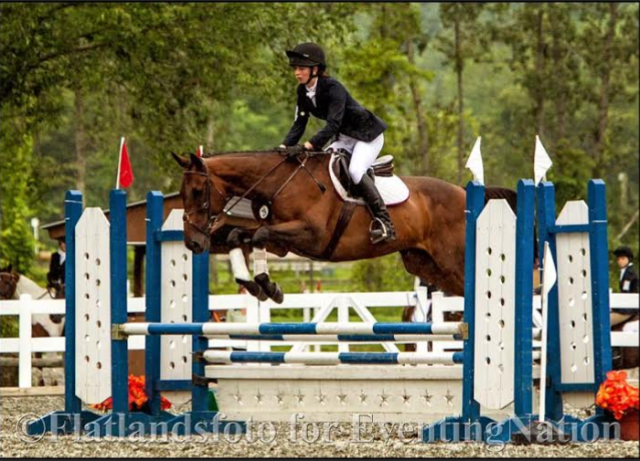 Marcy Daley and No Greater Coyote also enjoyed a bump up from second to first after show jumping in the Junior Novice Three-Day. This pair added just two time penalties on cross country to their final score, finishing on a total of 42.9. This pair also won Best Conditioned Novice Horse as well as coming in closest to the optimum time. 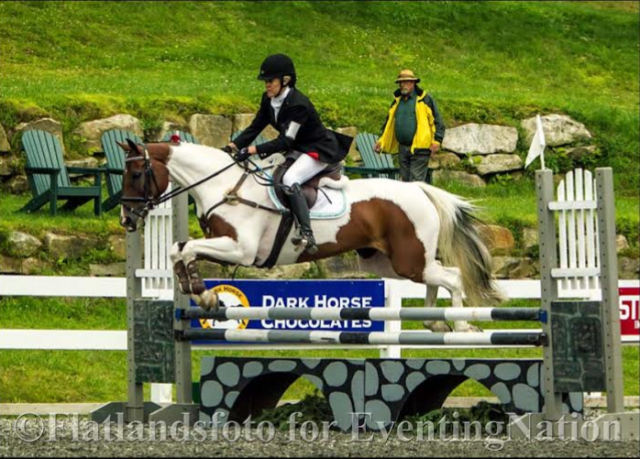 Nancy Read and Lillie also led wire to wire in the Senior Novice Three-Day, laying down two double clear efforts in the jumping phases to finish on their dressage score of 30.7. Many congratulations to all competitors this weekend, and thanks again to Joan Davis for providing some fantastic photos.