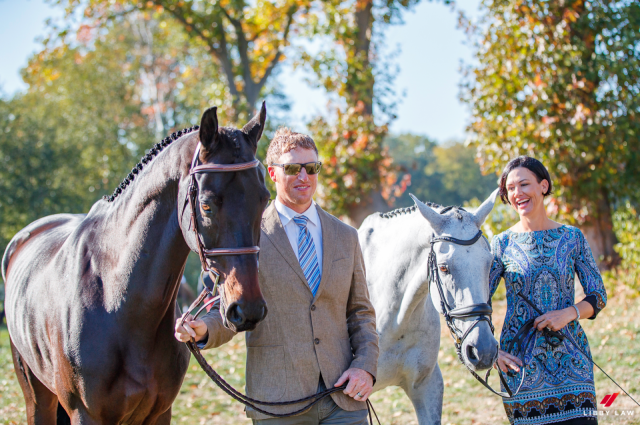 Both American pairs passed the first horse inspection at Military Boekelo CCIO3* today in Enschede, Netherland, with 77 pairs in all moving forward to dressage. Widely considered the most prestigious CCI3* in the world, Boekelo also serves as the FEI Nations Cup final.

The U.S. unfortunately does not have a Nations Cup team this year at Boekelo, as Liz Halliday-Sharp withdrew Deniro Z, a 10-year-old KWPN (Zapatero VDL X Zonne-Trend, by French Buffet xx) owned by The Deniro Syndicate and Ocala Horse Properties, on Monday due to a minor injury sustained in turnout.

“Unfortunately he managed to knock himself in the field on Friday, and while he is still feeling fit and fabulous and has been going well, he is not quite where we want him to be to be heading off to a big competition,” Liz said. 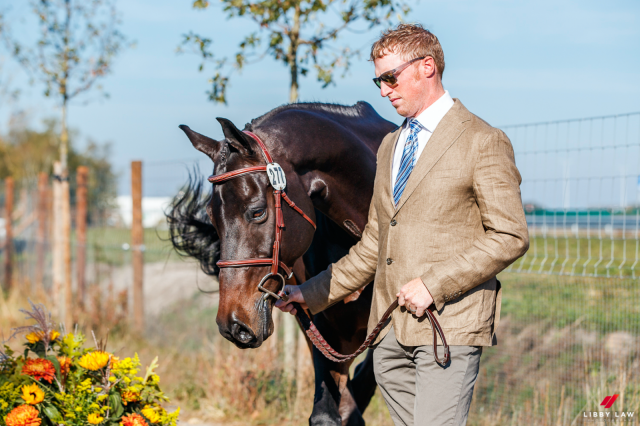 The U.S. is now represented by Doug Payne and Tamie Smith, both of whom received USET Foundation Jacqueline B. Mars International Competition Grants to compete at Boekelo.

Doug Payne and Lisa Walls’s Getaway, an 11-year-old Oldenburg gelding (Contendro X Ladula, by Lady’s King), have finished inside the top eight in their last seven consecutive international runs. “Flynn” finished sixth in his CCI3* debut at Bromont in June and makes his second start at the level at Boekelo. 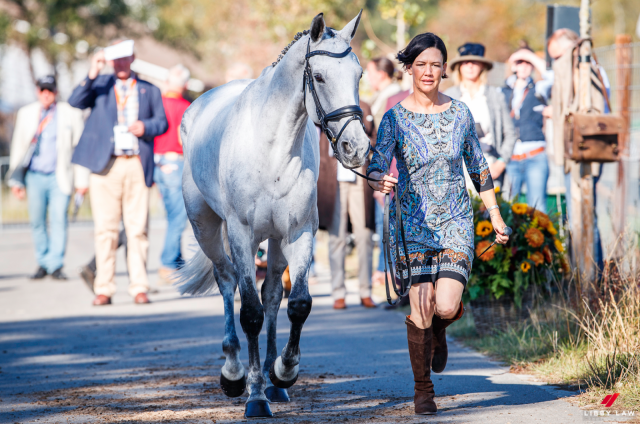 Dressage starts at 10 a.m./4 a.m. EST on both Thursday and Friday. Doug and Tamie will both go on Friday at the following times:

As for other pairs to watch, all eyes will be on Germany’s Julia Krajewski and Samourai du Thot, who are coming off a win in the Nations Cup at Waregem and are heavy favorites to take the Boekelo victory. “Super Sam” is slated to go in dressage on Thursday at 12:31 p.m./6:31 a.m. EST.

Reigning Dutch National Champions Tim Lips and Bayro finished second last year and will also be ones to watch as they look to become the first Dutch winners of Boekelo. Bayro goes down centerline on Thursday 2:08 p.m./6:08 a.m. EST.

With one leg to go in the 2018 FEI Nations Cup Eventing series, France tops the overall standings with 490 points, followed closely by Great Britain with 480 points — well out in front of the other countries. The stage is set for a thrilling finale as France and Great Britain battle for the 2018 series title.

Keep it locked on EN for all things Boekelo. Go Eventing.