Pumpkin spice isn’t just for Starbucks lattes anymore. Kristen Kovatch of Horse Nation posits the philosophical question, “If you’re not pumpkin spicing everything, are you even really experiencing fall?” She considers all possible equestrian pumpkin spice applications in this post over at Horse Nation: pumpkin spice bit wipes, pumpkin spice dewormer, pumpkin spice helmet spray … indulge me for a moment to imagine pumpkin spice stall bedding, and every time your horse shuffles its feet a scent comes wafting up like your grandmother just pulled a warm pumpkin pie out of the oven.

There’s even a subset of event horses (largely chestnuts, as you might imagine) with a pumpkin namesake. 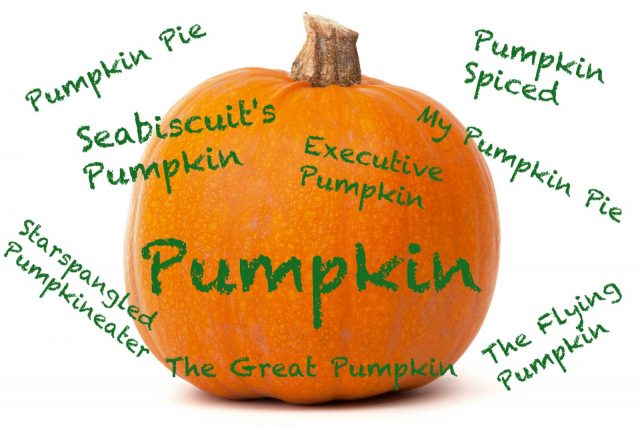 The most recent addition is Pumpkin Spiced (AKA “Hank”), a 14.1-hand Arabian/Morgan cross gelding owned by Tennessee eventer Laura Cox. The pony came to her about four and a half years ago as a resale project, which turned into a three-year vacay on 50 acres of pasture with a little groundwork thrown in. But when it came time to retire Laura’s horse, Twister, from eventing late last summer, it was time for Hank to step up to the plate.

“This began what has become an incredible ride, both literally and figuratively,” Laura says. After two weeks under saddle and several trips to her trainer Lauren Romanelli’s Three Ring Farm, Laura and Hank made their eventing debut at Learn to Event at Nashville’s Percy Warner Park. They finished on their dressage score in the Amoeba division. “Crazy, I know, but he seemed to enjoy every second of it.”

The next step: “A year and a half later, a few more schooling shows, and many hours in the saddle, along with endless encouragement and support from my husband Josh, Lauren, family, and friends, I decided to enter our first USEA recognized horse trial as a pair, his first ever, and mine in 12 years.” 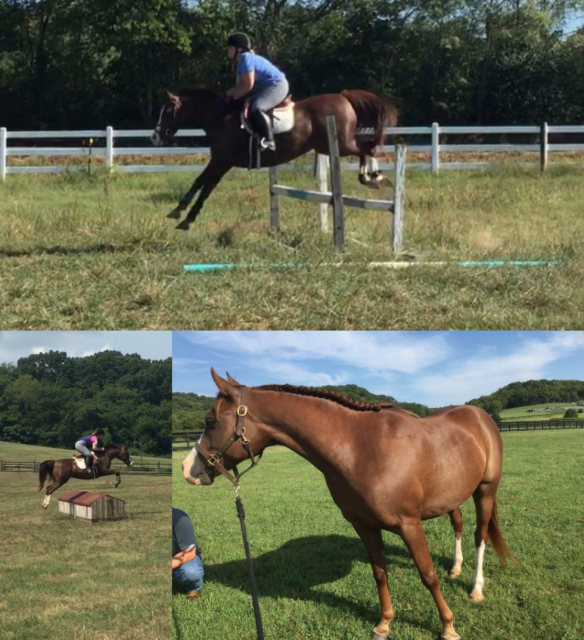 But first, the pony needed a proper show name — something that spoke to his personality. “I had sent my mom a list of potential names, and we finally had it narrowed down and I thought I had the perfect one. Then, while scrolling through Facebook, I saw a post regarding pumpkin spice something, and it hit me, with his liver chestnut color, it was suddenly so obvious. His winter color reminds me of my favorite fall latte, and after a call to my mom, I knew we had his name: Pumpkin Spiced. With that, we are officially entered in River Glen’s Fall Horse Trials, which seems fitting for his fall inspired name.”

Best of luck at River Glen, Laura and Pumpkin Spiced!

Here are some more pumpkin ideas for your fall:

The cross country field here at Tivoli is looking extra festive these days in preparation for the Virginia Field Hunter Championships! Pops and David have been hard at work and it looks great! Come on out November 5th for a fun day at the farm!

A post shared by Will Coleman Equestrian (@willcolemanequestrian) on Oct 28, 2017 at 4:54am PDT

Cheryl here…while Mike and Jon sleep, I'm taking this over for a bit. Here is a pumpkin horse at a recent festival. #pumpkinhorse