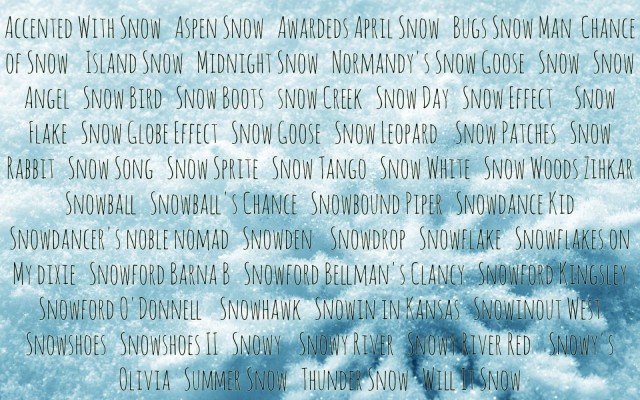 It’s been a hot minute since our last edition of “Event Horse Names” but the cold weather coupled with lack of actual eventing news to report has me feeling inspired to pick it back up.

In previous posts we’ve compiled lists of USEA registered horses named after literary references, breeding empires, monster trucks (who wants to leave the start box on a horse named “Death Sentence”? not me!), celebrities and booze (it still fills me with delight to know that there are horses out there competing under the names “Free Beer Tomorrow,” “Bar Tab” and, for an eventing Clydesdale, “Miller Genuine Draft.”)

Today, in honor of Winter Storm Ilias which currently has people here in the south losing their freaking minds, we turn our gaze toward USEA-registered horses with the word  “snow” in their names. 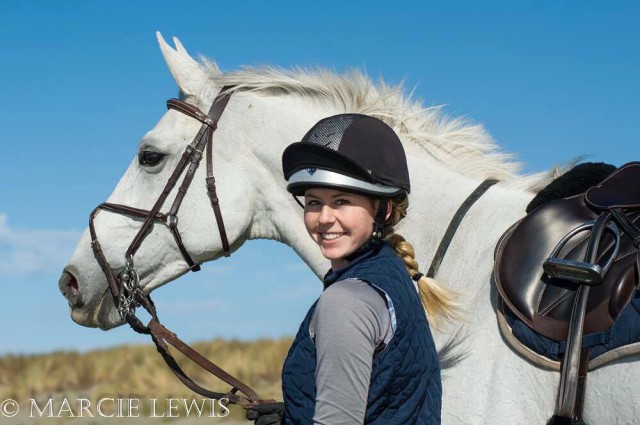 Mallory says that while she doesn’t know the exact story behind her horse’s name, “I could definitely take a guess and assume that ‘Snowy’s’ came from either the soft off-white color of her coat or possibly when she was born in Washington, it could have been snowing immensely.”

But while the majority of the “snow” horses are indeed either gray, roan or spotted, a significant number of them — 21 out of 57, or 37% — are actually chestnut, bay or black.

Mallory and Snowy’s Olivia, of Santa Rosa, Calif., are one example; another is Elizabeth Hansen, of San Francisco, and her former thoroughbred event horse Snowden.

“Snowden” is Gaelic for a snowy hill or mountain, which Elizabeth suspects was the source of the horse’s name: “I believe it was her breeder who nicknamed her Snowden because she is grey (white) and big as a mountain (17.2+ hands).”

“Snowy,” as he was known, passed away in 1995 at the age of 19 and is fondly remembered as one of Phyllis’ all-time favorites. She also competed Snow Creek, Snowy’s full sister, through the Preliminary level before selling her to a rider in Mexico. 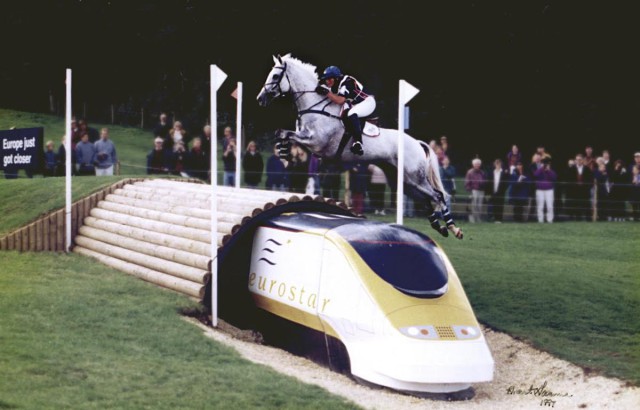 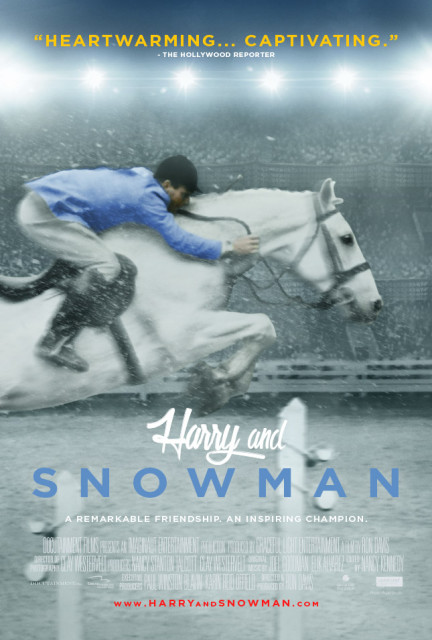 Do you have a request for a future edition of “Event Horse Names”? Email me at [email protected]