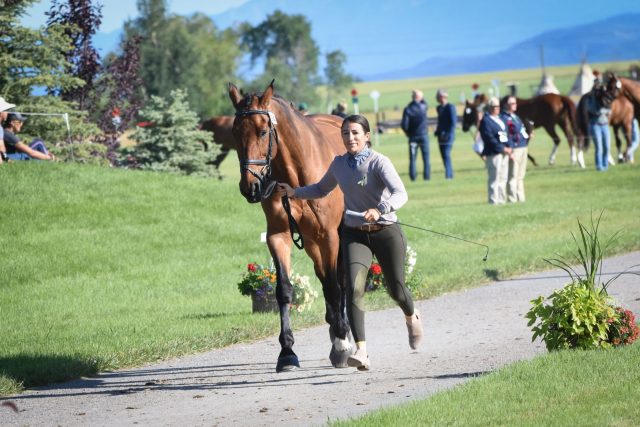 Heyo! We’ve made it to the final day of competition at The Event at Rebecca Farm. The feature CCI4*-L class sailed through the final horse inspection with all seven contestants passed by the Ground Jury.

The North American Youth Championships field is two smaller after the trot up with fifty horses to jump later today.

Three in the NAYC were held: Madison Chisholm’s Beechcraft (Area II), Olivia Miller’s Fritz Patrick (Area VII), and Mikayla Hoffman’s Eli (Alberta). Both Eli and Fritz Patrick were represented and accepted, and Beechcraft was withdrawn from the hold. 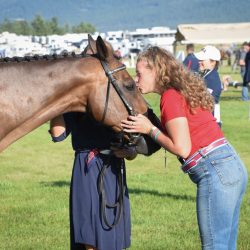 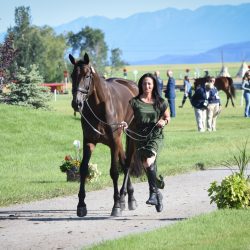 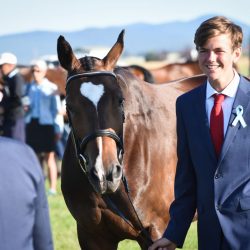 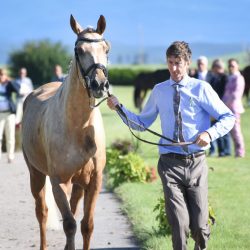 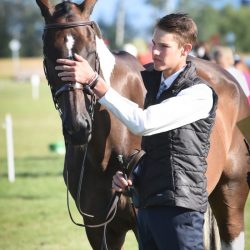 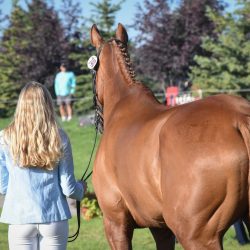