When I got Keira this helmet cam I didn't realize just how funny she is…..the audio is priceless! This is Flower and Keira at Loch Moy Yesterday doing Show Jump and XC….

Meet Keira O’Connor-Reichert and her 12.2-hand Welsh pony, Pine Creek’s Snapdragon (Evans Cirque Du Drallion – Cymareg’s Rain or Shine), or “Flower”. This pair tackled the Loch Moy Schooling Derby last month and strapped on their helmet cam for the ride. Here’s some more about Keira and Flower from mom Debbie:

“Flower is a jumping superstar! Flower and Keira had a rocky start initially a couple years ago. A lot of falls and tears in the first year. We leased her from someone as her other pony had been hurt and was on stall rest, and after a year we just HAD to buy her. We have had her three years now. She was bred to be a hunter (most of her siblings/cousins are) and I think she may be the only event pony in her lineage. She won third at Devon as a foal in Hunter Breeding and because she was the last foal of Loch Kelly, and she was never sold to anyone. She was leased out to a camp and then ultimately to us. 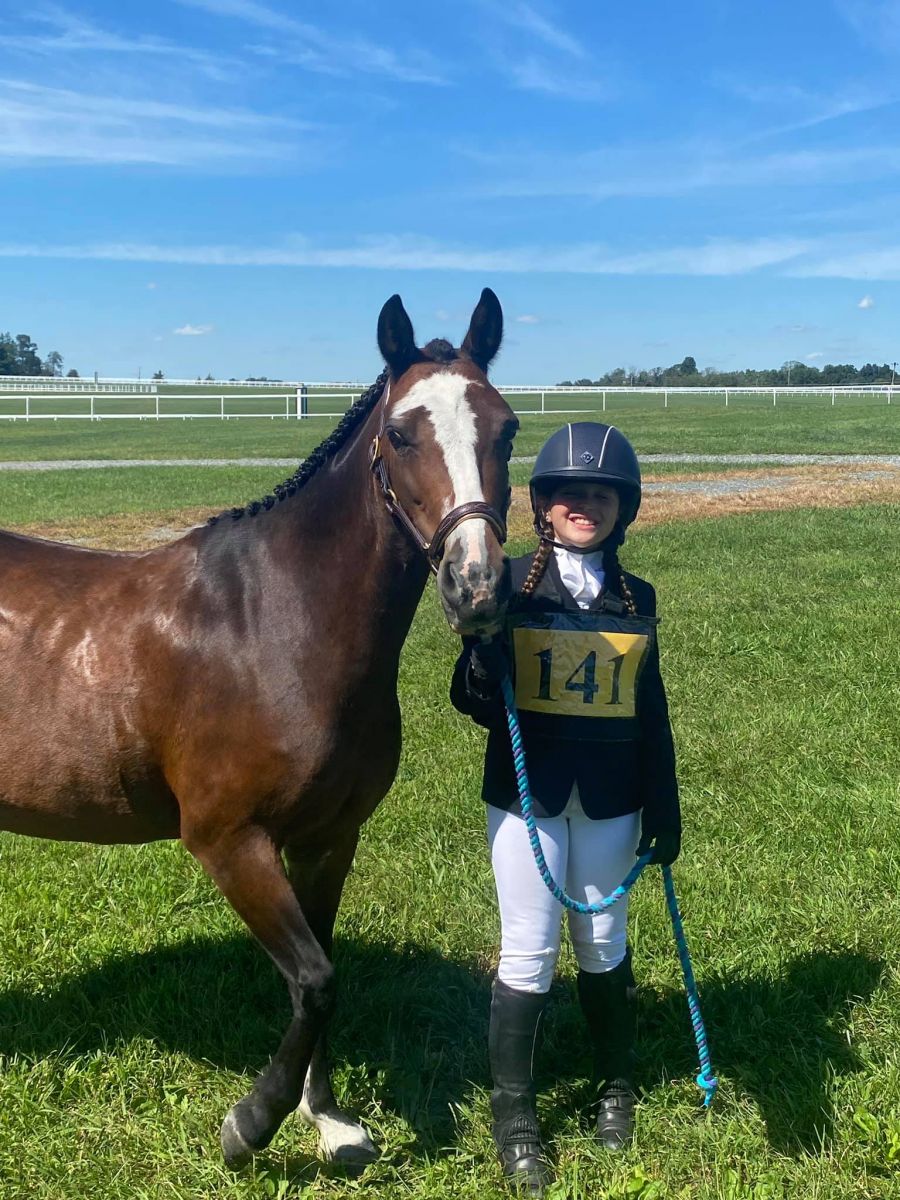 We knew right away she was special. Keira really learned to ride well when she got Flower if she wanted to stay on because she is FAR from an easy pony ride. She’s forward, fast and quick to jump. She’s always been a fabulous jumper but this year she moved up to Beginner Novice and its been a bit of a rough start with some stops in Show Jumping. There are not many 12.2 ponies at that level in eventing. This was her second event of the season where she went clear both rounds! 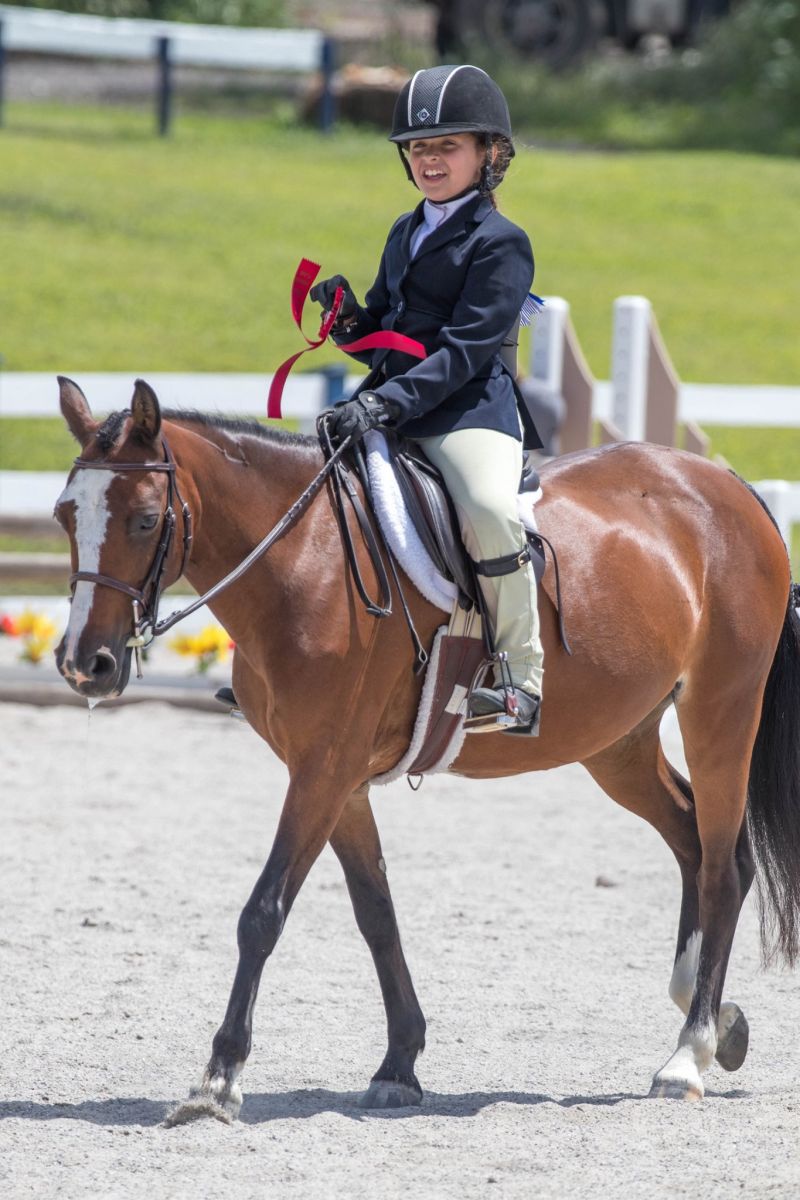 Keira has always talked to her ponies religiously but I never realized until I saw this helmet cam just what she does! She gives Flower so much confidence and Flower really responds to her voice that this was a pair made in heaven!”

It’s a story of resilience and versatility on all accounts. For Keira, whose biological mother passed away when she was four, life changed quickly, but with those changes brought the familial support of her aunt and now adoptive mother, Debbie, and her husband, Steve, as well as the company of horses. “I only started her in horses because I have a farm and I thought horse therapy would help her deal with any pain she had emotionally,” Debbie told EN. “So, I started with my horse Keegan and gradually introduced her to riding. She began riding at five years old and became a member of Pickering Hunt Pony Club. Nancy Ligon of Firefly Farm is her trainer in Glenmoore, Pa. Keira has turned tragedy into being the most positive kind child on the planet. She overcame so much trauma and as a result I think is so supportive and kind to her ponies.”

Enjoy the ride, and kick on, Keira! If you want to follow along with Keira and her riding, you can do so on Instagram here.