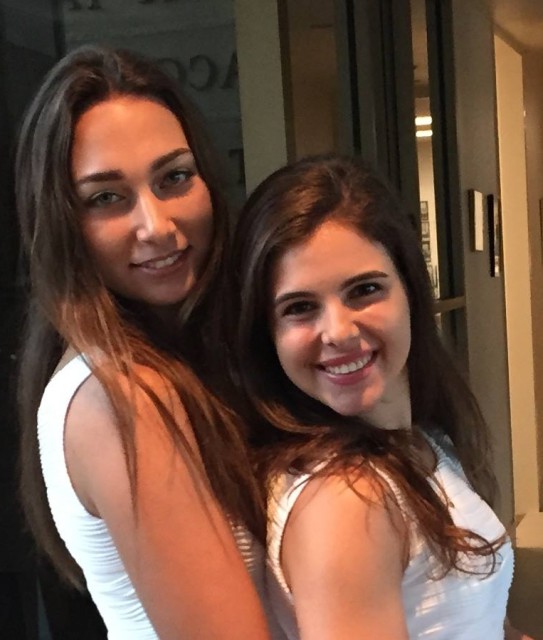 Katie Resnick and Amanda Katsman are inseparable. They are students at Texas A&M, sorority sisters in Alpha Epsilon Phi, horse lovers and, of course, best friends. This summer, they will meet up in Berlin, Germany to compete together at the 2015 European Maccabi Games.

The Maccabi Games are an Olympic type competition for Jewish athletes around the world. This year 2,000 athletes from 36 countries are expected to participate in 19 different sporting events. The goal of the Games is to build Jewish pride through sports, and this year’s event will be particularly meaningful as it will be the first time in European Maccabi Games history that they will be held in Germany.

Katie, a psychology major, and Amanda, a petroleum engineering major, met in September 2014 at the college equestrian team tryouts. “We found out we were both Jewish and have been best friends since then,” Katie said. “Amanda and I are also sisters in Alpha Epsilon Phi, the first historically national Jewish sorority to be founded at Texas A&M University. We could not be more excited to be going to Germany together.” 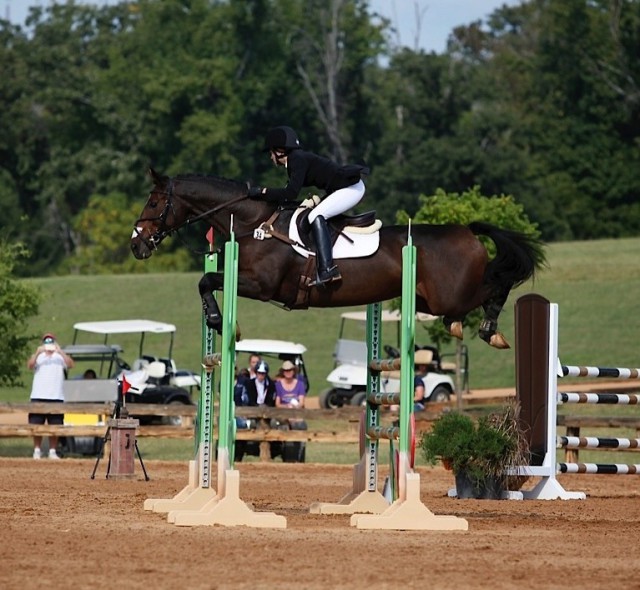 Katie Resnick and The King’s Spirit at the 2014 AEC, where they finished 15th in the Open Intermediate. Photo by Tom Cook

Katie and Amanda are two of four riders from the United States selected to compete in the equestrian dressage competition. Katie is an eventer and represented Area V at the 2014 NAJYRC on the CCI2* team. She and her mare The King’s Spirit finished 12th individually and helped the team to a silver medal. Her trainer, Rebecca Brown, competed in the Israeli Maccabi Games in 2012, which was the first time equestrian was featured in the Maccabi Games.

Amanda is a dressage rider and has competed up to Prix St. George. She will be leaving for Germany three weeks early to ride and compete the horse she will be riding in the Games. Katie, however, will be borrowing a horse that she will get to ride one day for 30 minutes before the competition. “I really have my work cut out for me!” she said.

“The way the Games work is that you either bring your own horse (like Amanda, who has contacts in Germany and is riding their horse) or you borrow a horse, like I am doing, from the Games themselves,” Katie explained. “The Games provide a limited amount of horses to athletes who request them.”

Katie is organizing a small auction in her hometown of Dallas to raise money for the trip. Direct donations can also be made by clicking here and searching for an athlete’s name. Note: Katie is listed as Kathryn on the site.

You can get to know Amanda and Katie a bit better in the video below. This year’s European Maccabi Games will be July 27–Aug 5 at Berlin’s Olympic Park. We look forward to keeping up with Katie and Amanda as they prepare to represent their country and their heritage at the Games!