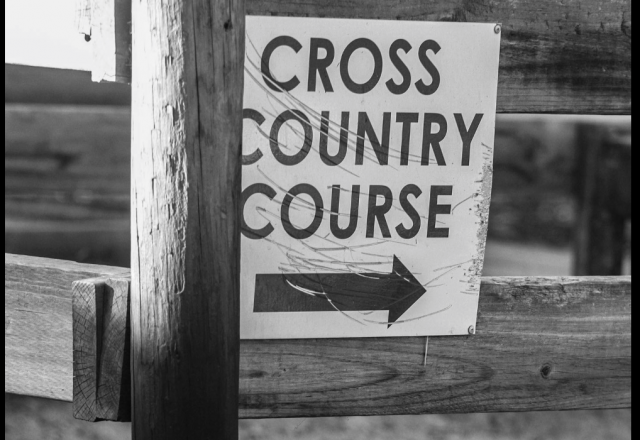 Megan Jones’ cross-country course represented a community hub for eventers in South Australia – until it was destroyed by bushfires. Photo by PYT Equine Photography.

If you’ve had any access to social – or, indeed, regular – media over the last week or so, you’ll be well aware of the ongoing chaos inflicted by one of the world’s most significant climate crises thus far. And if you haven’t? Allow us to break it down for you.

Over 14.8 million acres of land in Australia have been destroyed by bushfires, which are raging out of control across New South Wales and Victoria. Since the fires began in September, at least 20 people have been killed, another 28 have gone missing, and over 1,500 homes have been destroyed in the steadily worsening blaze, which has seen innumerable displaced families evacuated to a smoky coastline in the hopes of salvation. Even there, the air temperatures can reach up to 120 Fahrenheit – an almost unbearable condition to live in.

For those who have animals, particularly livestock, the situation is especially complicated. Half a billion animals have died so far, both wild and domesticated, and several species are feared to have been wiped out as a result. 8,000 of these are koalas, now considered ‘functionally extinct’ – though this might sound like an optimistic turn of phrase, it actually means that there aren’t any breeding pairs left in the wild, or that the gene pool is so diminished that it can’t sustain the species.

Social media has been flooded with photos of animals left behind or turned loose to escape the fires – horses with phone numbers scrawled on their hooves; dogs skulking through smouldering wreckage.

Five-star eventer Megan Jones is one of many Australians effected by the ongoing crisis. Her Hallmark Farm, located near Adelaide in South Australia, was hit by the fires just prior to Christmas. Though her house and all the property’s human, equine, and canine denizens were spared, her stables, paddocks, cross-country field, and an array of farm machinery were destroyed.

Despite the trauma of losing part of her home base, Megan and husband James have been vigilant in documenting their experience and sharing with the wider world the reality of living in these afflicted areas. Now, they’re diving into the rebuilding process, chasing some semblance of normality on uncertain ground.

What Can You Do?

Though you might feel as though Australia’s bushfire crisis a situation you can only watch from afar, helpless to assist in any way, there are plenty of ways to support the efforts of those on the ground and help the affected rebuild.

Want to help Megan and James rebuild their training facilities, which have become a valuable asset for local riders? Check out this GoFundMe.

Want to help with the rehabilitation of wild animals? WIRES Wildlife Rescue is on the ground helping injured wildlife, while WWF Australia has pledged to restore the homes of koalas, giving the species a chance of survival. Finally, the Australian Red Cross is providing emergency relief for those affected by the devastation.