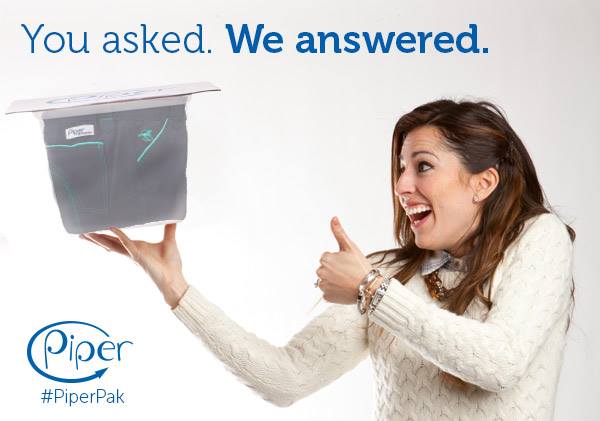 By now I’m sure you all know that our announcement this morning about the expansion of the Nation Media empire was, in fact, an April Fool’s joke. Though I actually think Dressage Tomorrow would be an extremely interesting publication to read, especially that story on whether or not it’s fair to penalize robot horses for lack of expression. Here’s a look at EN April Fool’s Day posts from years past. Manoir de Carneville coming out of the closet last year still ranks up there as one of my favorites.

Here’s a look at some of the other equine-inspired April Fool’s Day gems we saw around the interwebz today. Did we miss any good ones? Post a link in the comments below. Go April Fool’s Day! 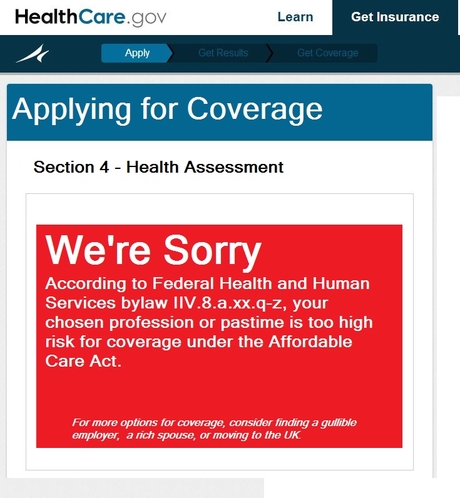 “I mean, I had heard the website was a little hit and miss,” said Olympic silver medalist Kim Severson after being rejected last evening. “But after trying to log back in, I got an email from healthcare.gov that said ‘GIVE IT UP, SEVERSON.’  It was kind of salt on the wound. The wound apparently not covered in the health insurance marketplace, I might add.” You’ll definitely want to read the whole thing here here.

Do you love SmartPak’s popular Piper breeches? Then you’ll love this April Fool’s Day joke! “We’re happy to announce our new program, PiperPaks. We’ve been working for months, perfecting a SmartPak big enough to hold a pair of Piper breeches. Sign up for #PiperPaks today, and every month we’ll send you a new color of Pipers. Want to go from knee patch to full seat? No problem, just give us a call and we’ll switch them for your next order. No hassles, no hoops, no kidding.” 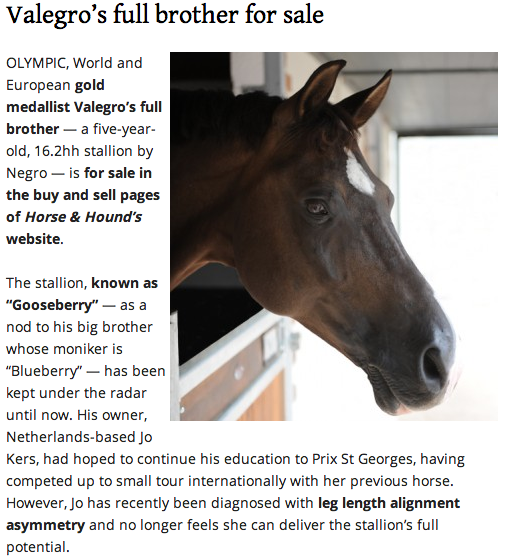 This one had me going when I first spotted the headline … until I saw the price for “Gooseberry”: just £6,500. Ha! That’s the stuff wildest dreams and April Fool’s Day jokes are made of, EN. Kudos to our friends at H&H for a great spoof. Click here to read the full “story.”

This one had my spitting out my morning coffee when I saw it over on the Tuesday Morning Feed at Horse Nation. Reasonably priced at just $190, if you love the GORE-TEX lining in your Dubarry boots, you’ll love it in these Dubarry Leather Boxers. As George Takei would say, oh myyyy. Well played, Dubarry. Well played. 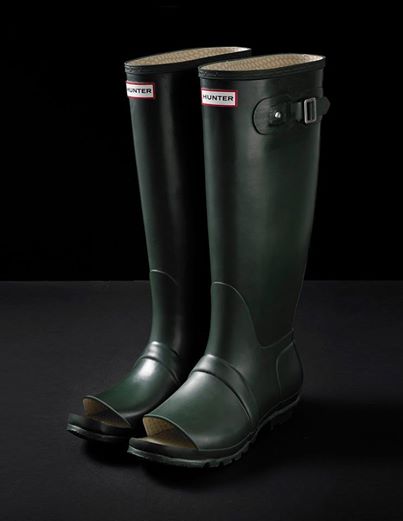 This one fooled a lot of people on The Field Magazine’s Facebook page: “Hunter unveils the #ORIGINALOPENTOE gumboot for the festival season, with unique ‘toe breathability’ technology. Based on the brand’s iconic Original boot first introduced in 1955. Priced at £85 the Original Open Toe is available in a variety of matte and gloss colours.”