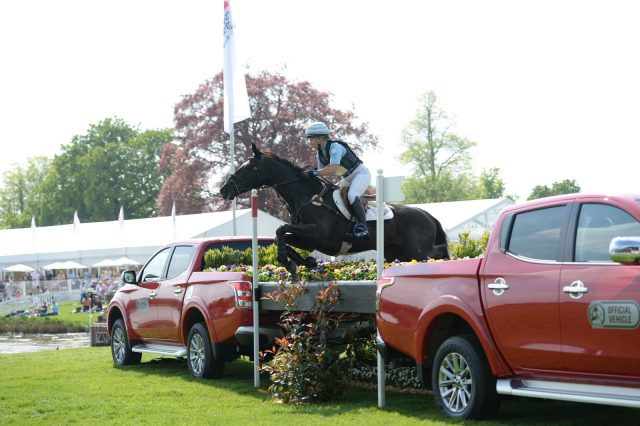 The 2019 iteration of Badminton Horse Trials will be its last in partnership with longtime title sponsors Mitsubishi Motors, who will have supported the Gloucestershire fixture for a record-breaking 28 years. This year’s competition boasted an unparalleled spectator footfall of 185,000, the summit of what has been a year-on-year climb in ticket sales.

“We have had an outstanding collaboration with the Badminton Horse Trials, and it has played an important part in raising the profile of our brand and our vehicles over the years,” says Rob Lindley, Managing Director at Mitsubishi Motors. The brand was awarded the Animal Health Trust’s Eventing Award in 2011 in recognition of its contribution not just to Badminton, but to the sport at large, too.

“It is always sad when a very successful partnership comes to an end, and especially when, over the years, event and sponsor have developed a genuine friendship,” says Badminton’s Event Director Hugh Thomas. “However, when one door closes, another one opens, and it will be exciting to see where that leads.” 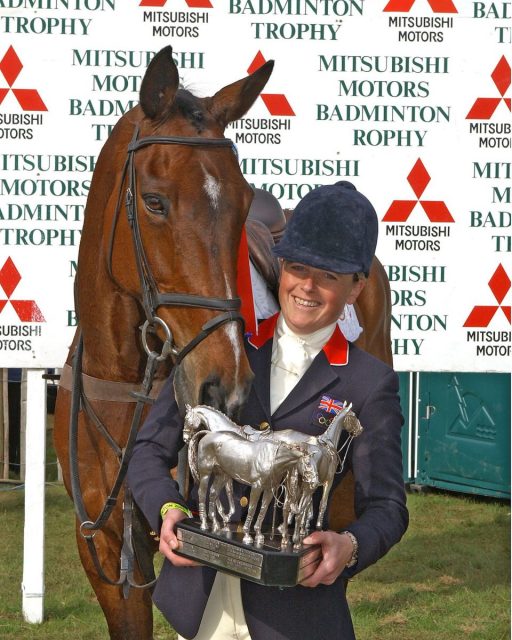 The long-time partnership has enjoyed a number of highlights, including Michael Jung‘s Rolex Grand Slam win in its 25th anniversary year, consecutive wins in 2002 and 2003 and the first ever Grand Slam for Pippa Funnell, and Mark Todd‘s 1996 victory with Bertie Blunt, a year after riding most of the iconic course with one stirrup.

The news of this dissolution comes just over a year after Kentucky’s CCI4* announced that it had lost its title sponsor, Rolex. Shortly thereafter, the competition was adopted and rechristened by current title sponsors Land Rover, who also fly their flag at Burghley Horse Trials. 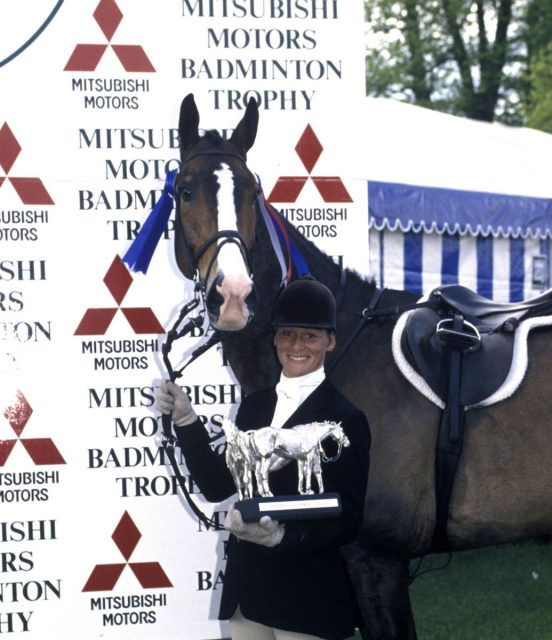 2019 will also see Badminton celebrate its 70th anniversary. The feature event was first held in 1949, offering British riders the chance to train for major championships. It was inspired by the 1948 Olympics, which hosted Britain’s first-ever three-day event, held at Tweseldown Racecourse in Hampshire. Now, it not only hosts one of the world’s foremost CCI4* competitions, it’s also the home of the Mitsubishi Motors Cup, colloquially known as ‘Badminton grassroots,’ which presents the country’s toughest challenge for BE90 (Novice) and BE100 (Training level) competitors.

The conclusion of Mitsubishi’s partnership with Badminton will mean that the grassroots championship also loses its title sponsorship but, says Amanda Gibson, Mitsubishi’s PR Manager, “it has grown enormously in stature and popularity in recent years, so we hope to see it continue and flourish.”