Who run the world? Baby horses — those four and younger, to be exact. They’ve taken the spotlight over the past week with three USEA Future Event Horse Championships being held across the country. To keep the evaluations consistent from coast to coast Peter Gray and Chris Ryan have judged each competition.

Read on to meet your champions, and make sure to check out the USEA’s coverage for more stories and even more gorgeous photos.

Twin Rivers kindly hosted the USEA FEH West Coast Championships in Paso Robles, California. The coolest part about these winners is that they are all U.S. bred with dams who are successful event horses in their own right. 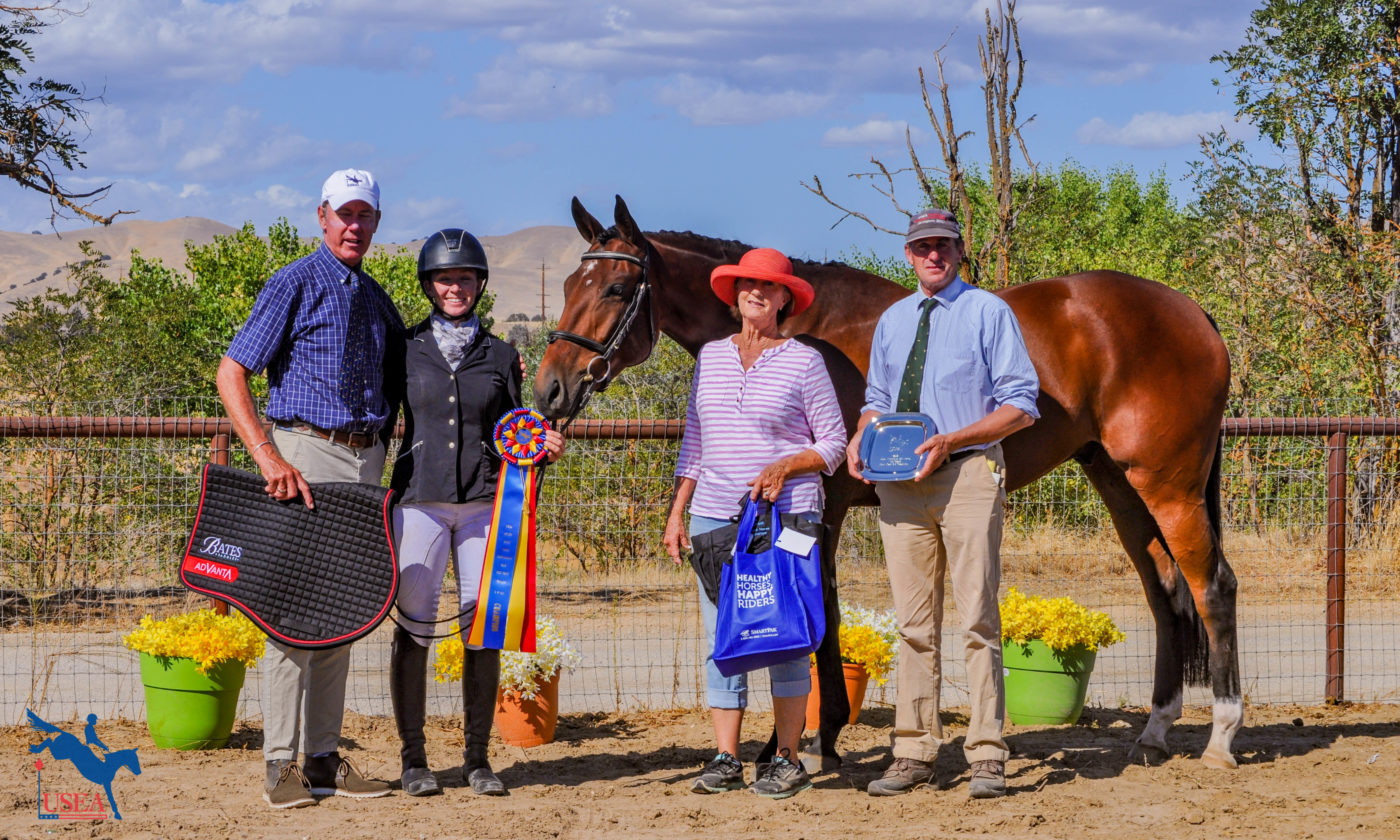 4-year-old Champion: Nite Life, a Thoroughbred gelding (Blaur Vogel and out of Happy Hour) owned by Chloe Smyth and bred by Linda Paine. Nite Life won on a score of 78.

2-year-old Champion: Nsf Bye The Way, an Oldenburg Mare (The Twain x R-Star) owned and bred by Randy and Kristi Nunnink. She’s the product of an eventing dynasty with a five-star eventer for a dam and Earl and Jen McFall’s increasingly sought after stallion for a sire.

Yearling Champion: Ferao DFEN, a Hanoverian cold (Flexible x Bella Patriot) owned by Sarah McCarthy. He had the highest score of the day: 78.1. 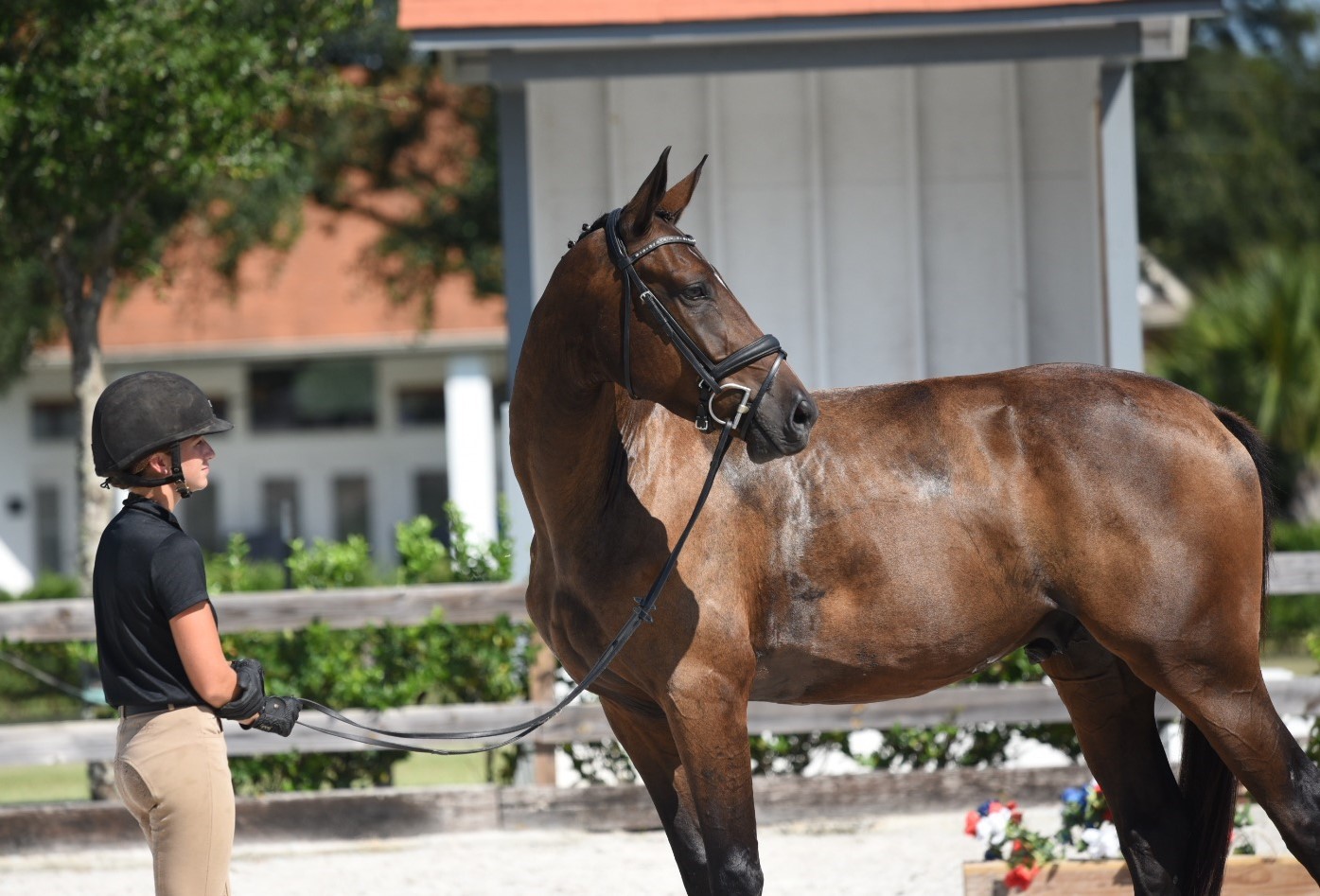 The baby horse championship parade moved next to Haras Hacienda in Magnolia, Texas, where once again all victors were U.S. bred.

Yearling Champion: At The Moment, a Thoroughbred (Saketini x Shezagreatgal) colt owned by Audrea Dyer. He scored an 81.

[The Future Looks Fine at the 2019 USEA FEH Central Championships] 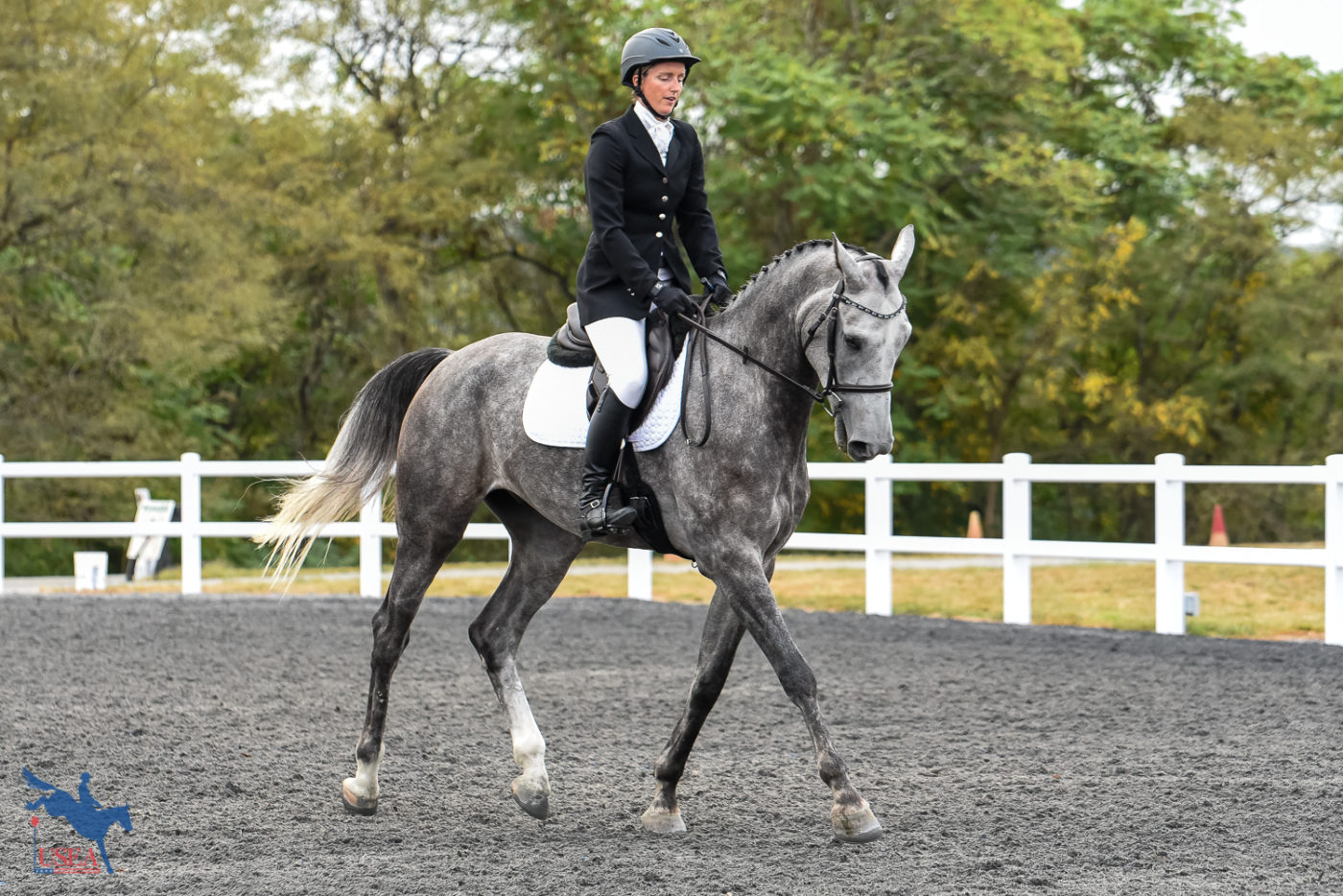 The grand finale of the FEH Championship tour takes place this weekend at Loch Moy Farm in Adamstown, Maryland.

Yearling Champion: Arden Nike, a Trakehner/Thoroughbred filly (Songline x Noblest Yet) owned by Anita Antenucci won on a score of 85.3.

9/30/19: This post was updated to include the East Coast 2-year-old and Yearling Champions.