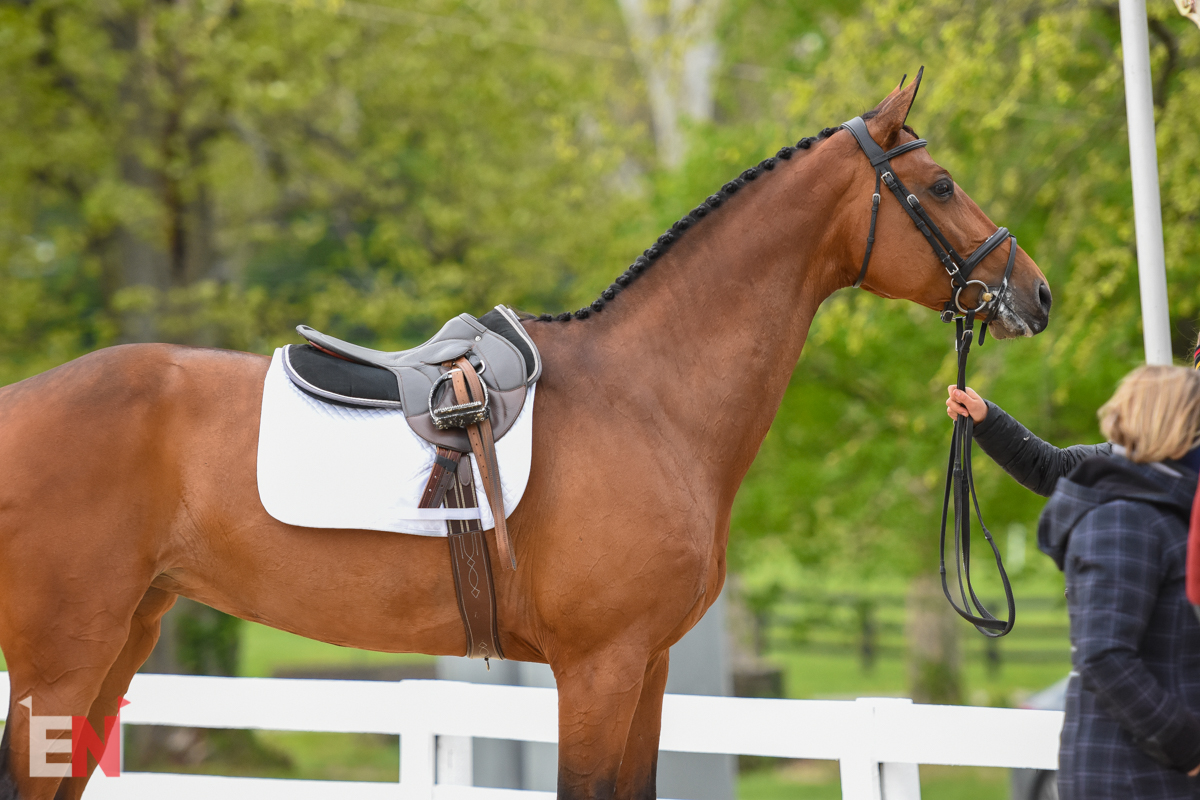 Bobby Meyerhoff has found a new training tool that takes his riding to the next level, and it comes straight from the racetrack.

“It’s a racing training saddle,” Bobby says after dressage in the CCI4*-S at the Kentucky Three-Day Event. When he’s riding, something seems a bit… different, but you can’t quite put a finger on it. Then, he dismounts, leaving onlookers wondering, where’s the rest of his saddle?

It’s a tactic he began to employ last fall with his petite, upper level mare Fortuna. “An owner of mine had this really old saddle in her tack room and I thought I wanna try that, so I took it home and then two years later, finally, I took it out for my mare. She had been really sore in the back, and I put it on her and she got way, way better,” he said.

This was right before the Tryon CCI4*-L, where he did use the saddle for the first time in competition.  “I used it for dressage and show jumping, but I didn’t do cross country with it because [my team] thought I would fall off.” 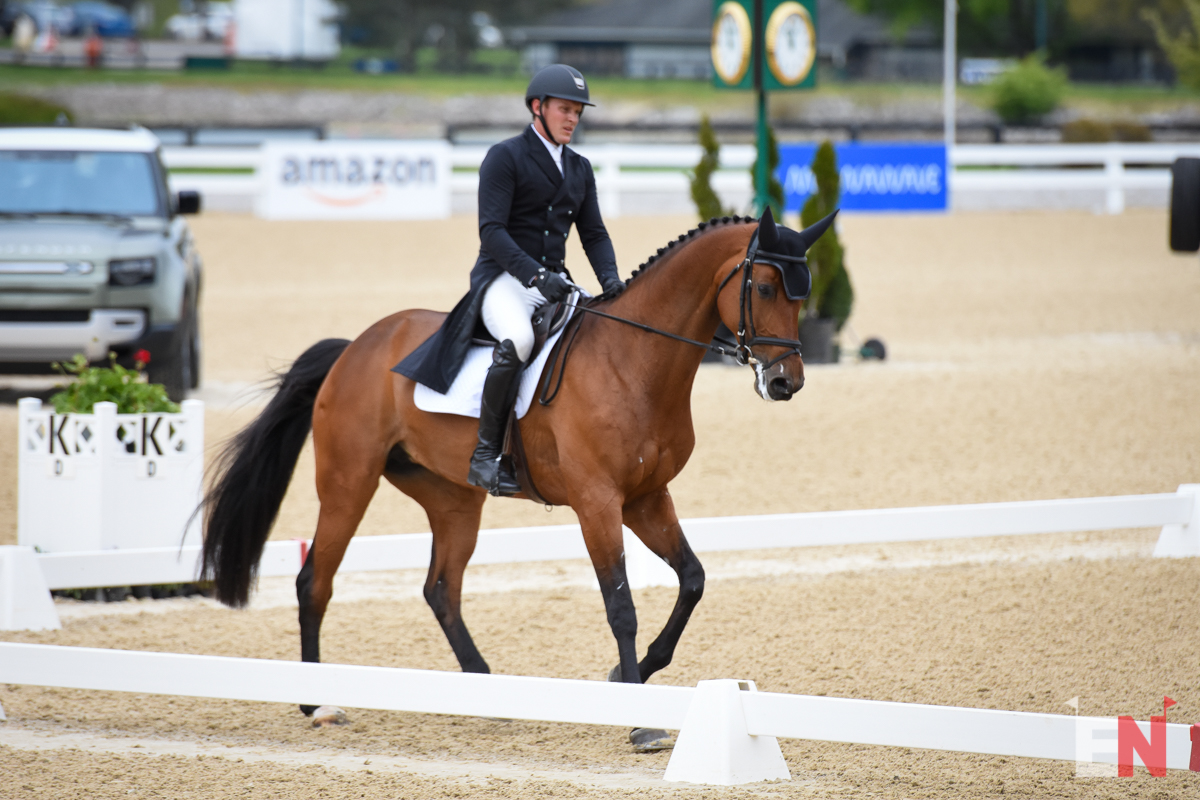 A saddle with such close contact give him a major advantage of close contact, but at the price of little stability. He can’t rely on knee blocks, or even a solid seat to hold him steady. “It’s tough. There’s nothing really there to keep you on,” he said. “Your balance has to be in one little place and it’s very specific. It’s tricky to ride in it because of that, but I like the feeling that I get.” 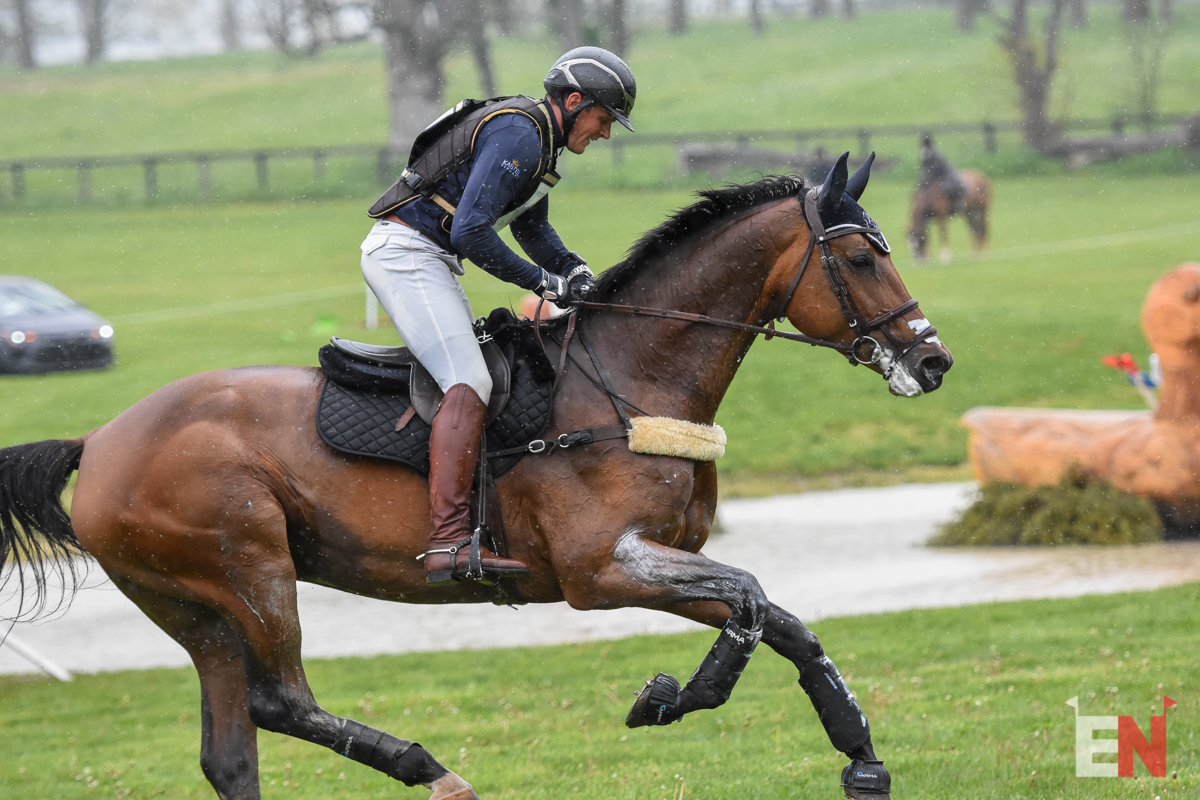 It’s one thing to use a racing saddle on the flat, but it’s another to use it over fences. Bobby is straightforward in saying it can be challenging, especially on the cross country.

It’s much trickier in the air,” he said. “You have to be right there in the air and on landing and away from the jump.”

In many ways, this tack choice is a testament of Bobby’s commitment to really tuning in to what each horse needs from a rider. And no, he hasn’t quite ditched his traditional saddles all together (yet).