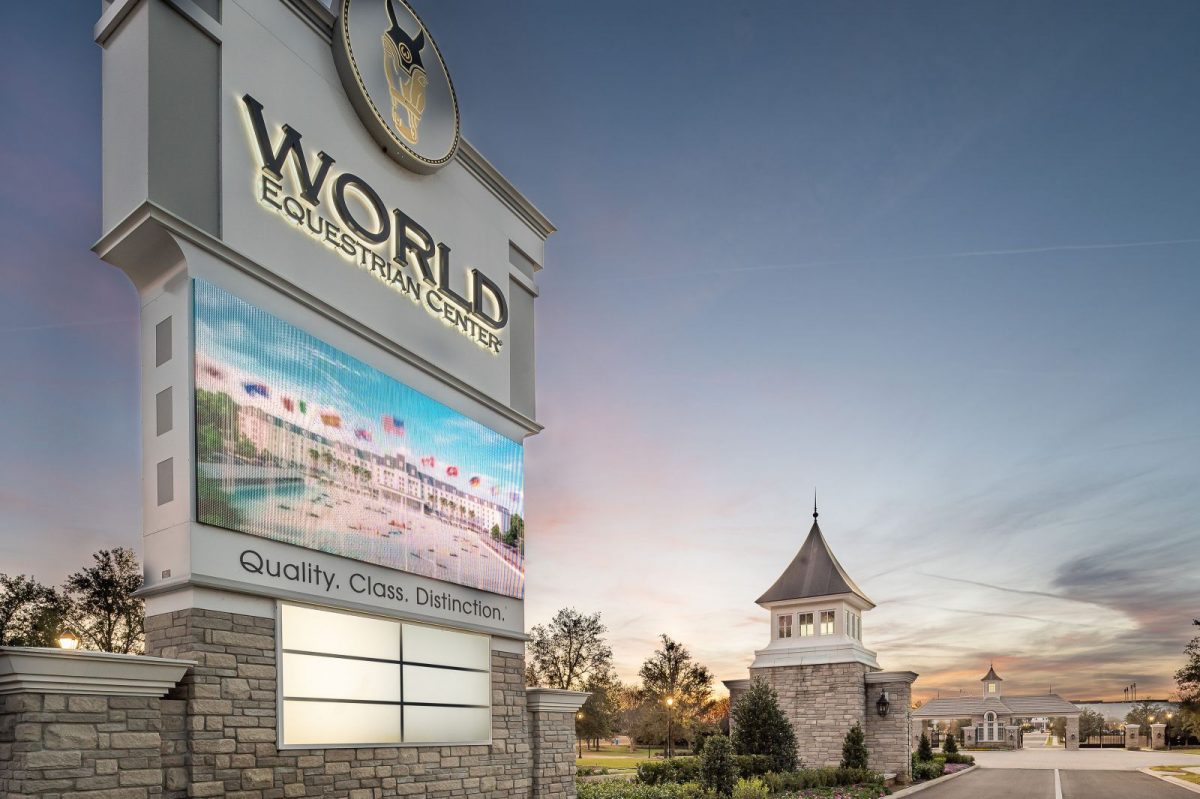 The day has finally come: the World Equestrian Center – Ocala has opened its doors! We’ve been eagerly awaiting the opening of Florida’s latest world-class equestrian venue, and from the looks of it we will not be disappointed. We’re pleased to bring you this first look at the stunning 368 acre facility located on the west side of Ocala thanks to the WEC marketing team and MAVEN Photo & Film. In total, the equestrian park property comprises 6,000 acres, and 300 are currently on reserve for future expansion of the show venue.

The inaugural World Equestrian Center Three-Day Event is scheduled for October 21-24, 2021 and will run CCI2*-S, CCI3*-S, and CCI4*-S divisions. The cross country course, to be built on the western side of the property, will be designed by Capt. Mark Phillips.

Take a look at the layout of the World Equestrian Center: 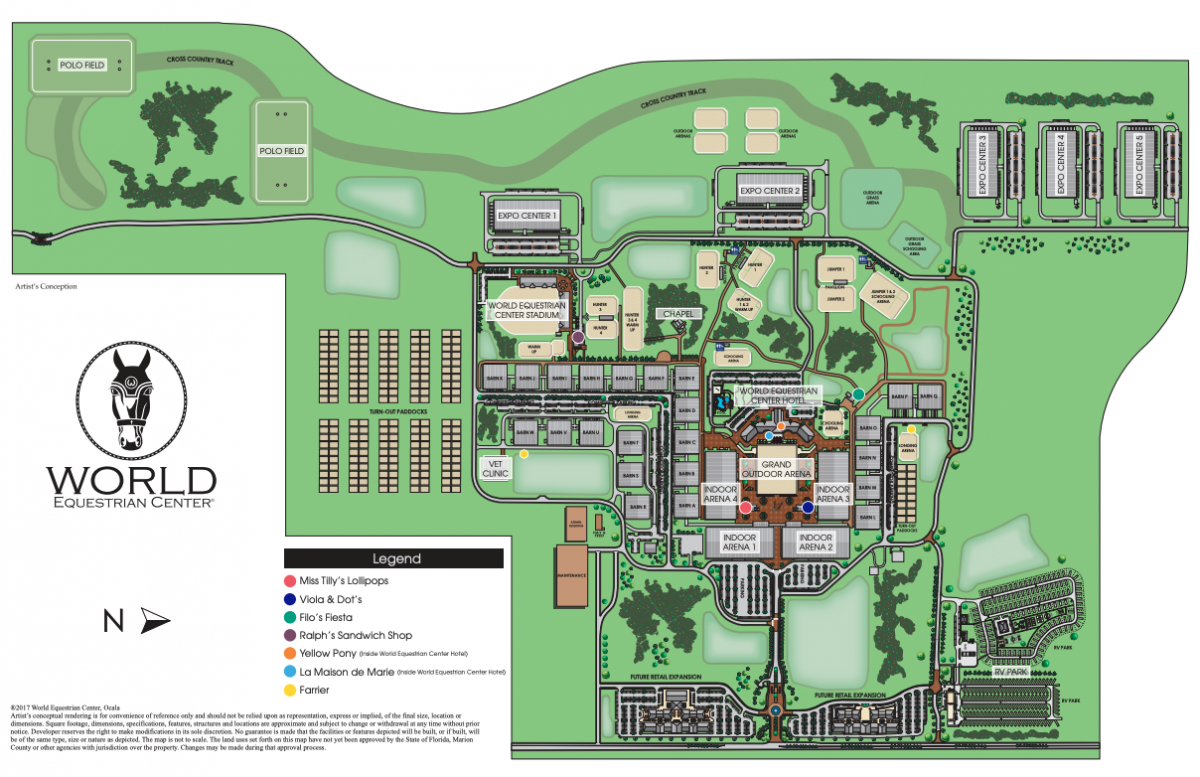 There are a multitude of amenities and details addressed throughout the facility. The venue team provided the following sneak peek from the January issue of WEC Magazine of what visitors have to look forward to: 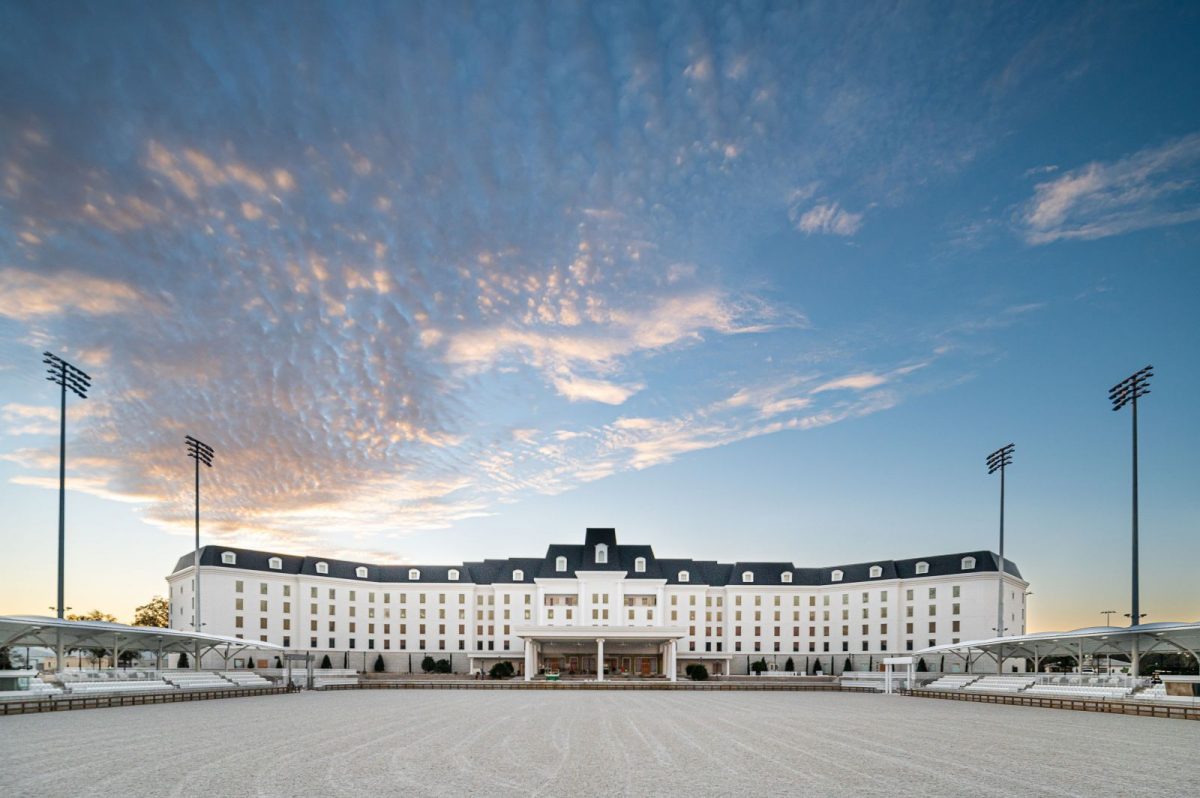 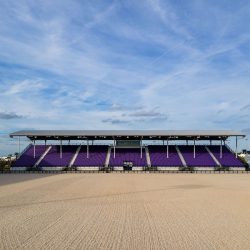 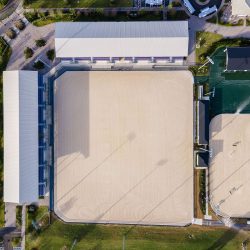 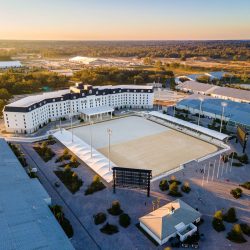 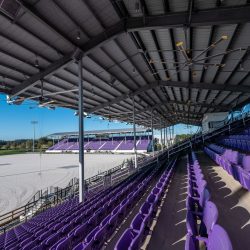 Built to standards of international competition, the Grand Stadium is the located in the plaza, lying just below the raised terrace of The Equestrian Hotel. With elegant terrace seating and covered seating flanking the ring, all guests will have an exceptional view of the action in the grand stadium. The Jumbotrons at each side of the ring and a phenomenal sound system contribute to atmosphere of world-class competition. 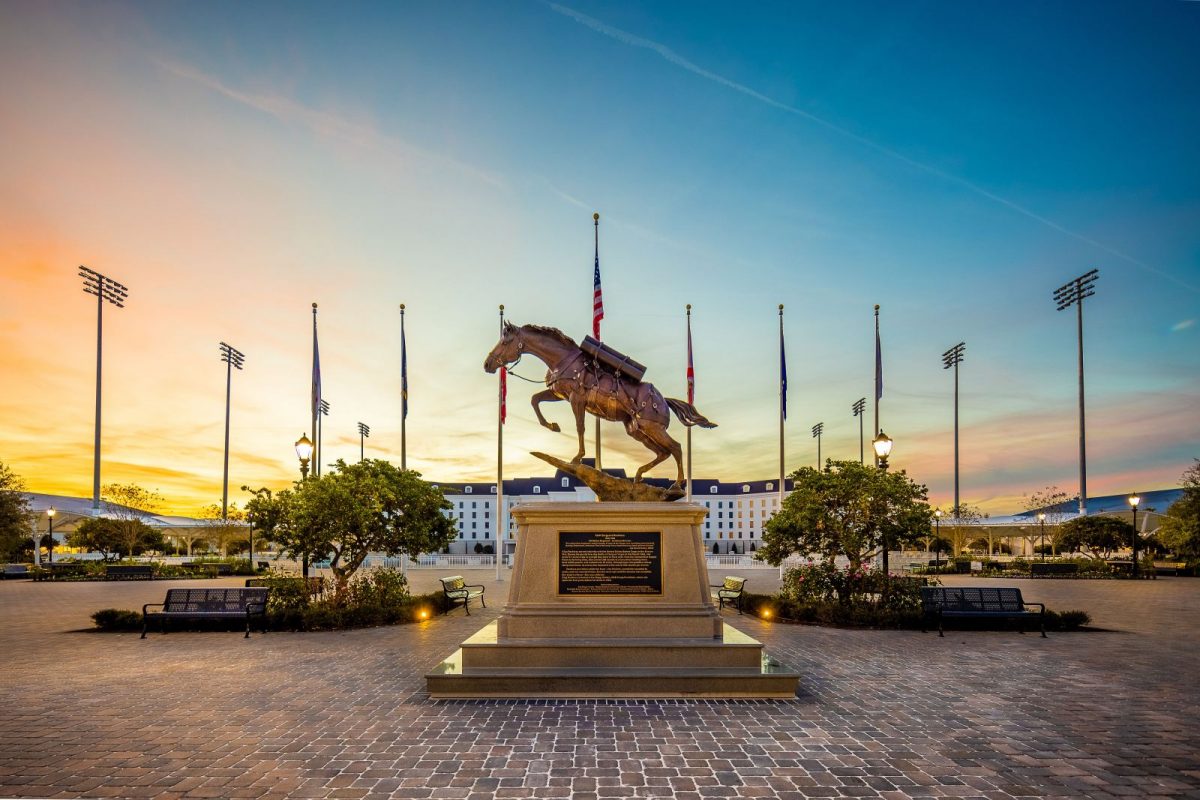 Visit this touching tribute to the decorated warhorse, Sgt. Reckless, located on the spacious plaza across from the elegant Equestrian Hotel. Reckless was decorated with two purple hearts for her service with the Marine Corps. during the Korean War. 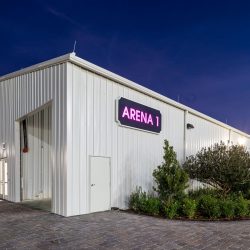 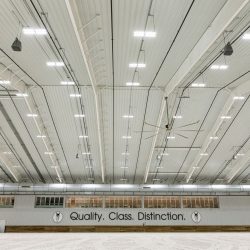 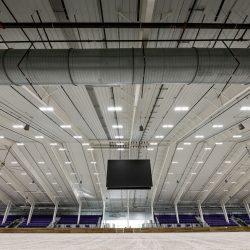 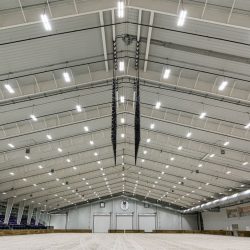 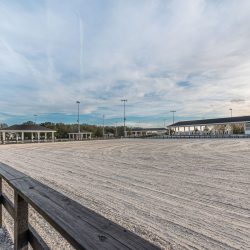 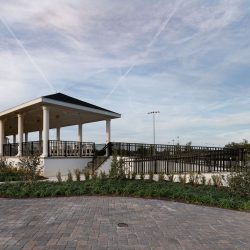 The magnificent derby stadium plays hosts to elegant hunter and jumper competition with seating for 8,000. Lighted for special nighttime events, the stadium provides spectators with the right atmosphere to enjoy top equestrian competition. 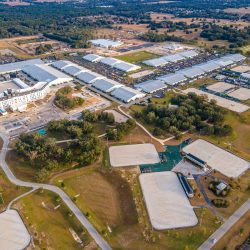 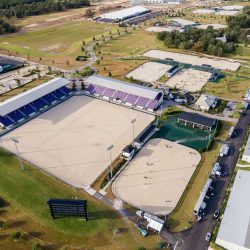 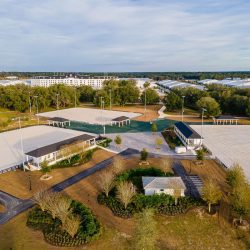 There are 22 outdoor rings at World Equestrian Center including rings especially designed for show jumping. Each ring has a dedicated warm up, with shade pavilions for horses, grooms and spectators. 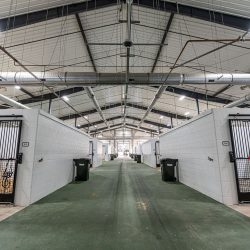 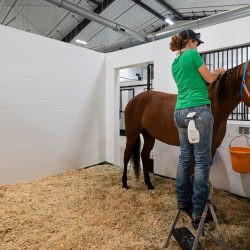 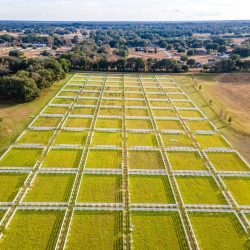 Our equine guests have their own elegant accommodations at World Equestrian Center – Ocala. Climate controlled stabling feature special equine mattresses in spacious stalls. We have capacity for 2,200 horses in more than 20 barns. Turnout is essential to equine health, so we have installed 250 paddocks for horses to enjoy during their leisure time. 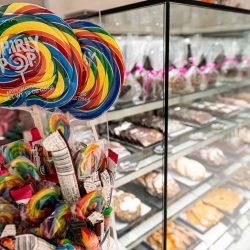 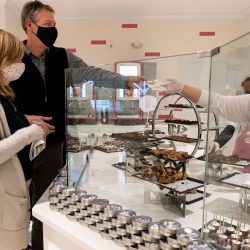 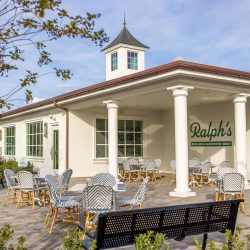 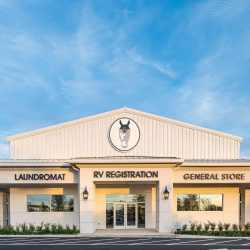 The World Equestrian Center has a myriad of dining options from rich Italian food, to amazing Mexican fare and a whimsical candy store that will delight your inner child and a sumptuous French patisserie.

Hunter/jumper competition kicks off on January 6 with the first World Equestrian Center Winter Spectacular, but dining and vendors are open now, so feel free to stop by for a visit! The Tom Powers Christmas Futurity is also happening on Sunday, December 20. Click here to view the full events calendar and plan your visit. To learn more about the World Equestrian Center – Ocala, click here.