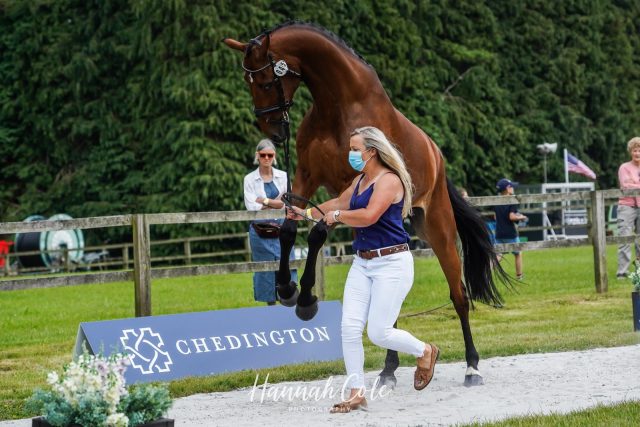 The word on the street is that the course at Devon, England’s Chedington Bicton International – the replacement event for this year’s Bramham Horse Trials – isn’t anything to scoff at, with beefy jumps, tough, technical combinations, and more hills than you could shake a scone (cream first, then jam, naturally) at. In keeping with the spirit of the thing, though, today’s first horse inspection for the CCI4*-L felt just as achingly difficult to conquer. 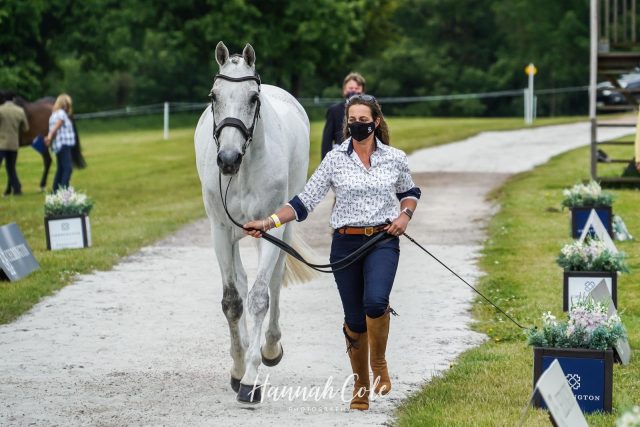 Kitty King’s Burnham Market CCI4*-S winner Cristal Fontaine was one of the most high-profile holds in today’s horse inspection, but was subsequently accepted to begin his debut CCI4*-L. Photo by Hannah Cole Photography.

Helmed by the ground jury of Christian Landolt (SUI) presiding alongside Annabel Scrimgeour and Tim Downes (both GBR), the first horse inspection saw its fair share of drama, with eight of the 88 presented horses sent to the holding box through the course of the afternoon. Though five of those would subsequently pass upon reinspection, two horses were spun: Eliza Stoddart‘s Renaissance Man and Michael Owen‘s experienced five-star campaigner Bradeley Law. Max Gordon opted to withdraw Redwood Clover from the hold box rather than re-presenting. 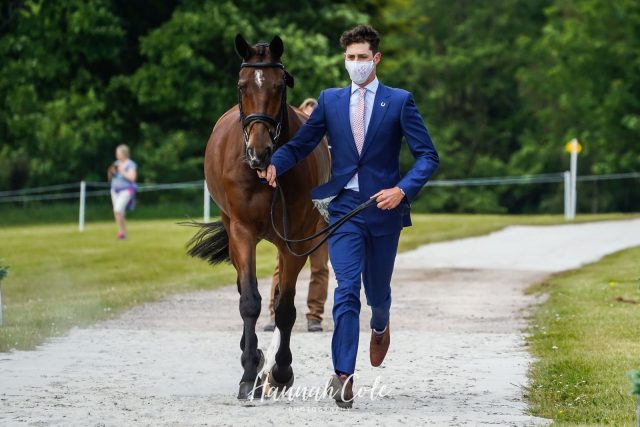 Two best-dressed awards were given at the culmination of the day’s inspection; Will Rawlin took best-dressed gentleman, while Emilie Chandler, rerouting from a planned Luhmühlen run with Gortfadda Diamond, was best-dressed lady.

Tomorrow’s first day of dressage is jam-packed from pillar to post, with the CCI4*-L class getting underway from 8.15 a.m. BST/3.15 a.m. EST and the hot CCI4*-S class running concurrently. The CCI4*-L for under-25s will trot up at 9.00 a.m. BST/4.00 a.m. EST, with dressage to follow from 12.52 p.m. BST/7.52 a.m. EST. You’ll be able to follow along with all three classes exclusively on Horse&Country TV, which will offer free streaming through the dressage and will show all the cross-country and showjumping on its subscription service over the weekend. For the price of a couple of lattes, you’ll get hours and hours of some of the hottest competition the sport has to offer – including the final selection trial for the British Olympic team in the CCI4*-S. Bargain, folks. 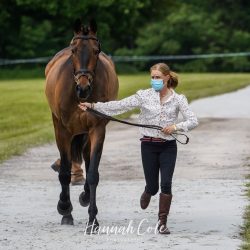 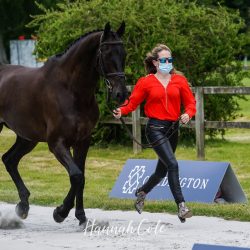 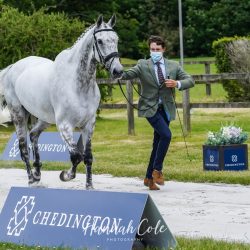 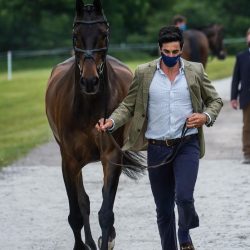 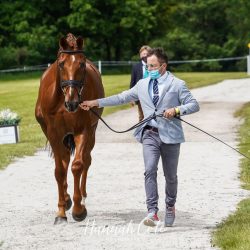 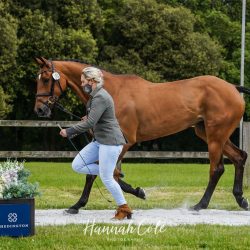 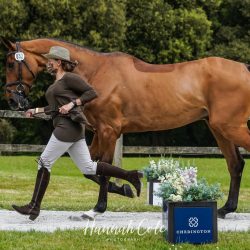 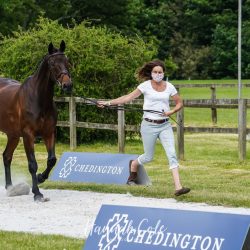