It’s day 1 of dressage at Blenheim Palace International H.T. Let’s watch tests from the early frontrunners of the two 4* divisions! 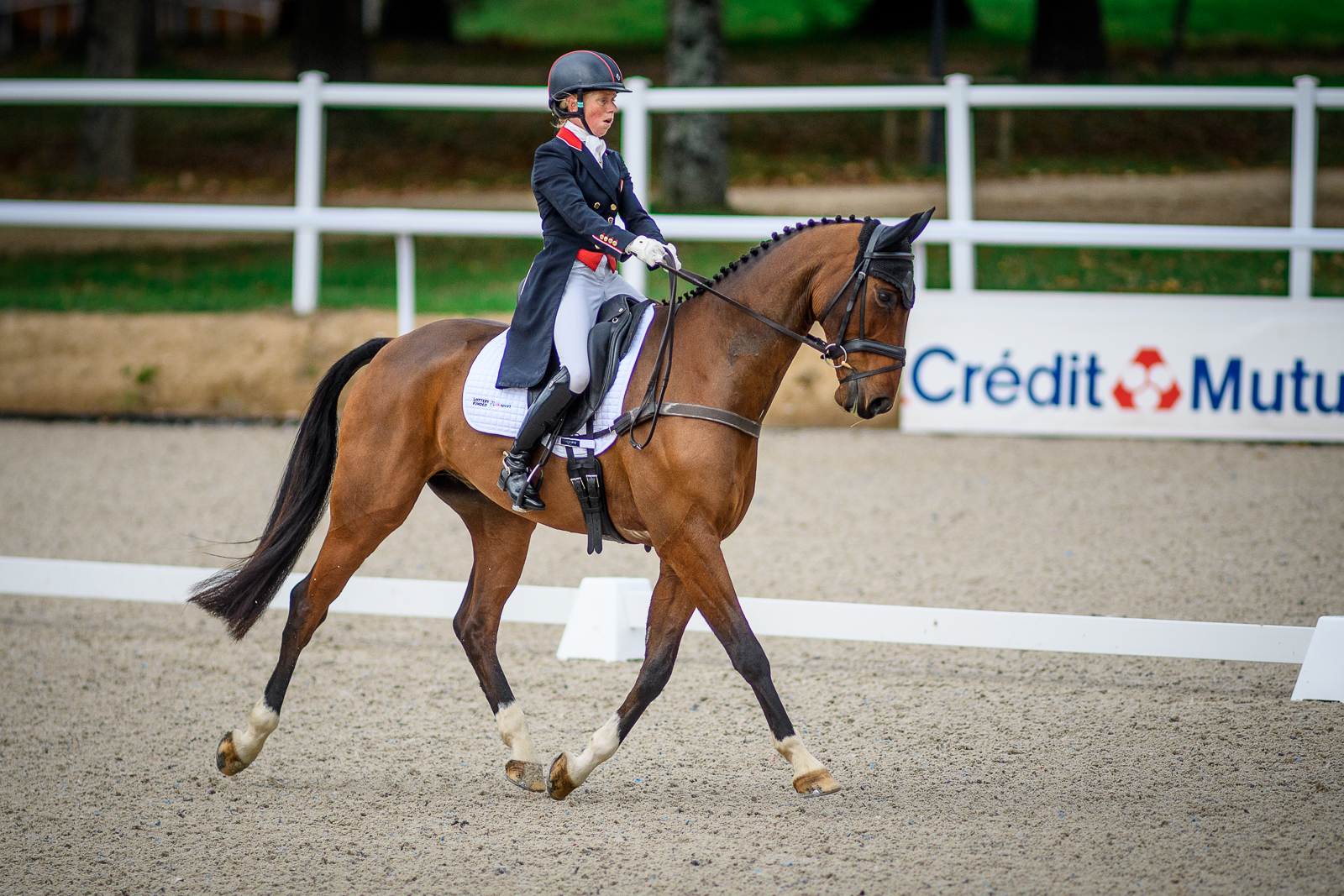 Ros Canter and Izilot DHI in 2020. Photo by Tilly Berendt.

At the Blenheim Palace International Horse Trials this week, Ros Canter brings forward Izilot DHI for his 4* debut in the 8/9-year-old division, fresh off of two CCI3*-L wins this year at Houghton Hall and Blair Castle.

At Le Lion last year, Ros told EN that “he’s a sharp and spooky horse, but I wouldn’t change him for the world … He’s hopefully my next superstar; I think the world of him.”

Harveywetdog just posted a video of their test, which scored a 26.6: 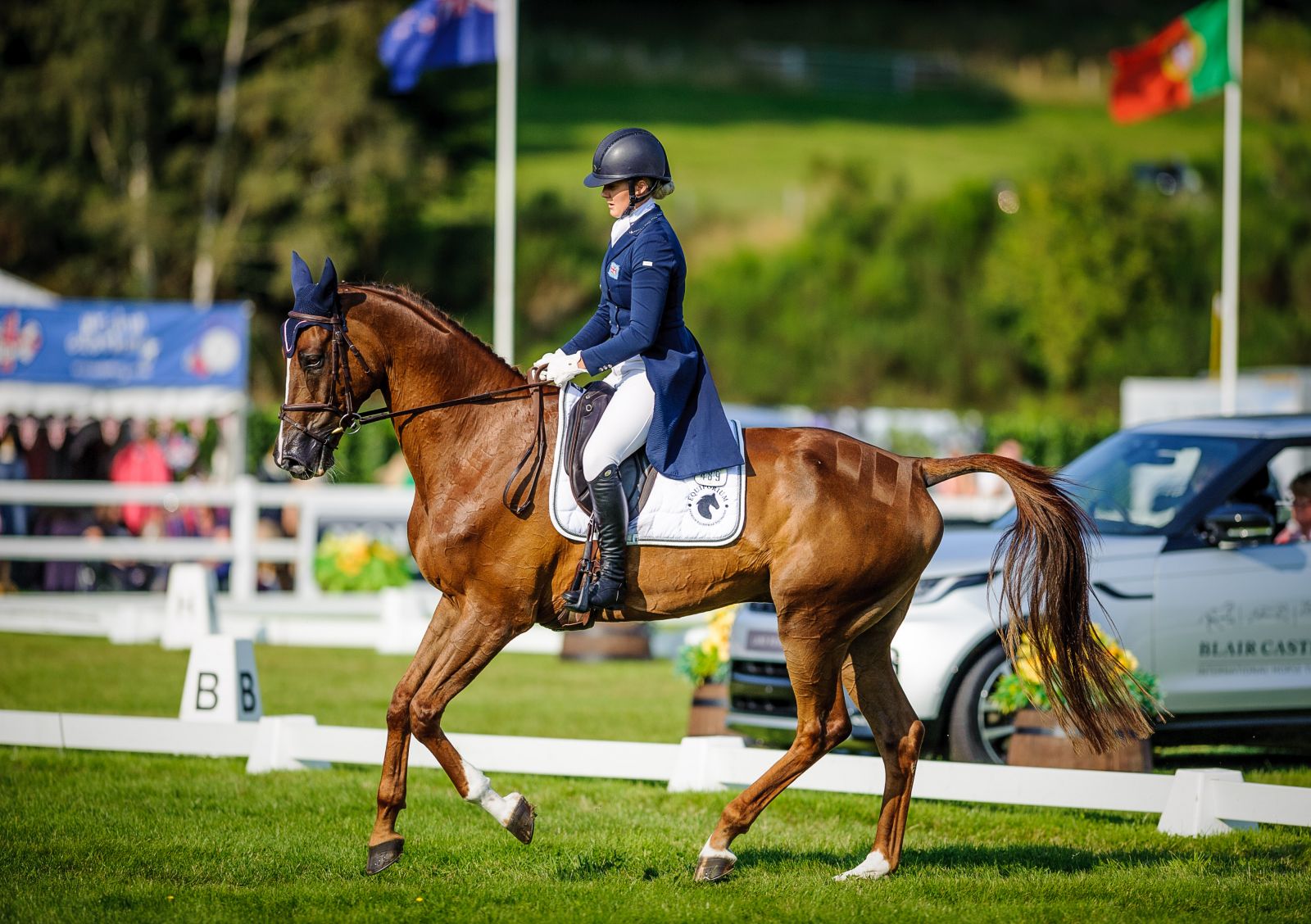 Meanwhile, in the CCI4*-L, Yasmin Ingham has the early lead with Banzai du Loir on a score of 25.2. This 10-year-old Selle Français gelding (Nouma d’Auzay x Gerboise du Cochet, by Livarot) owned by Janette Chinn is making his CCI4*-L deput, having contested the short format on multiple occasions this year and the last.

“He’s so lovely,” Yasmin told EN at Burnham Market in 2020, where he won the 8/9 year-old class. “He’s a very sharp personality; he takes a lot of work and is very buzzy, with his eyes on everything — he always has to know what’s going on. He’s also very sassy — he’s got a huge personality, which I love. He’s uber-talented — it’s like he’s got ‘it’ in every phase, which is great, because you usually have ones that are awesome jumpers, or awesome on the flat, and he seems to be talented in all three, which is rare.”

Many thanks to Harveywetdog for sharing — be sure to subscribe to his YouTube channel here. Best of luck to both pairs!